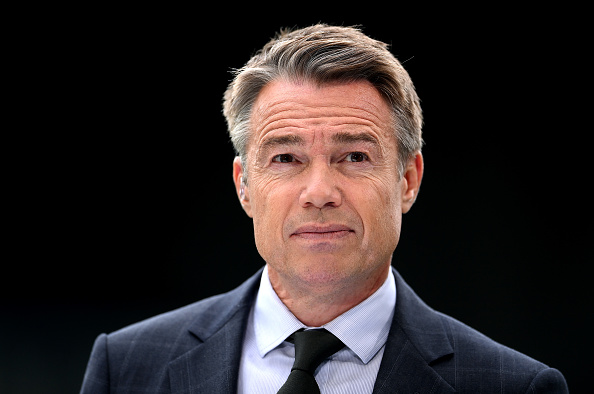 The Blues appealed to the Football Association for the game at the Riverside to be played with no spectators as they can no longer sell tickets to supporters following the sanctions placed on owner Roman Abramovich.

‘Chelsea FC recognises that such an outcome would have a huge impact on Middlesbrough and its supporters, as well as our own fans who have already bought the limited number of tickets that were sold before the licence was imposed, but we believe this is the fairest way of proceeding in the current circumstances,’ a statement read from Chelsea.

But Middlesbrough fought the plea, describing it as ‘bizarre’ and pointing out that it was rich that Chelsea should suddenly care about sporting integrity given the sanctions they face.

‘Given the reasons for these sanctions, for Chelsea to seek to invoke sporting ‘integrity’ as reason for the game being played behind closed doors is ironic in the extreme,’ a statement from Boro said.

Abramovich has had his assets frozen by the UK government (Credits: REUTERS)

And Le Saux hasn’t held back in his criticism of his former club, describing Chelsea’s statement as ’embarrassing’.

I canât think of a more embarrassing statement to come out of the club that I played for for 12yrs. Either ignorant or arrogant. I am confident it doesnât represent the feelings of the coaching and playing staff. https://t.co/RTylslGf4L

‘I can’t think of a more embarrassing statement to come out of the club that I played for for 12yrs,’ said Le Saux.

‘Either ignorant or arrogant.

‘I am confident it doesn’t represent the feelings of the coaching and playing staff.’

Chelsea’s plea has been widely derided, with Middlesbrough chairman Steve Gibson saying the Blues have no idea about sporting integrity.

The words “sporting integrity” and “Chelsea” don’t belong in the same sentence. For 19 years, money has fuelled the success of Chelsea Football Club,’ said Gibson.

For more stories like this, check our sport page.

No. 1 Kansas Jayhawks Fall To Villanova