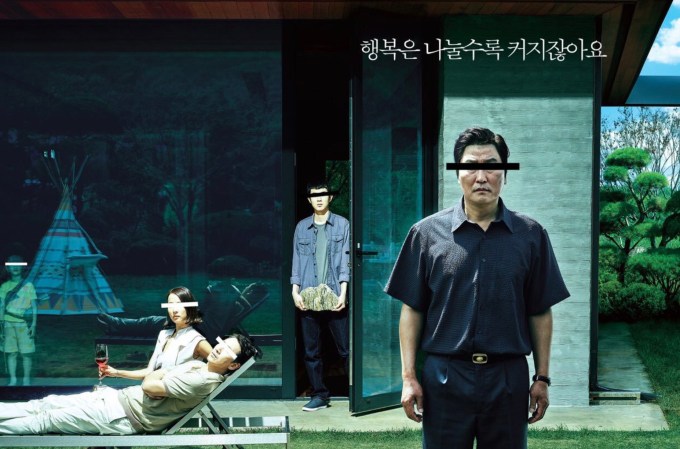 Each year the TechCrunch staff gathers together to make a big ol’ list of our Favorite Things from that year.

As always, we’re keeping the definition of “thing” very… open. Maybe it’s a physical thing. Maybe it’s a thing you listen to, or watch. Maybe it’s a thought, or a genre, or a mode. We didn’t worry too much about it. It’s a list of things that, in a sea of things, stood out to us at the end of the year.

THIS MOVIE. Oh wow. It’s hard to write much without spoiling anything — and really, you want to go in knowing as little as possible, so skip the trailer if you can. Director Bong Joon-ho (The Host, Snowpiercer) is really flexing here, showing his mastery of cinema by sneakily shapeshifting this film from genre to genre as the plot unfolds. Be aware that it gets pretty brutal at times — it’s hard to pin any one genre on this one, but a “Family” movie it is not. 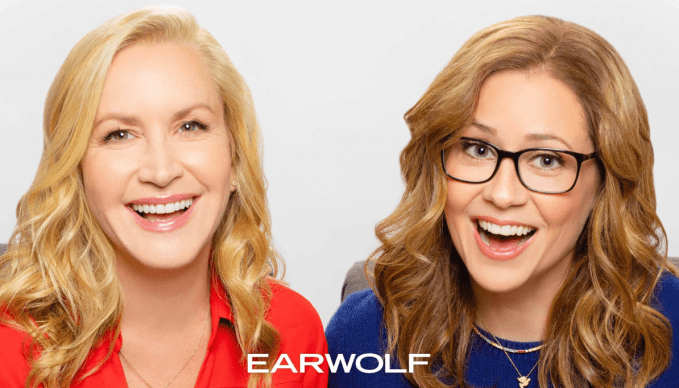 The Office is on a near constant loop in my house, and I thought I knew just about everything there is to know about this show. Then Office co-stars Jenna Fischer (Pam!) and Angela Kinsey (Angela!) decided to re-watch the whole thing a decade later and chat about one episode each week, and it’s just an endless fountain of insight.

While there are a few fun surprise appearances from other Office stars in some episodes, the real gems come out when they hop on the phone with the production crew. I could listen to the show’s prop master Phil Shea talk about the work that goes into even the most seemingly simple of props — like, say, a big cardboard box for Dwight to hide in — all day.

I was excited for The Mandalorian, but wary. Would Star Wars work as a live action TV series? Turns out: absolutely, positively, yes.

This is the most “Star Wars-y” a new Star Wars thing has felt to me in decades. Give Jon Favreau more Star Wars, please. I don’t even mind that they’re releasing it weekly instead of letting me binge the whole season at once! To be honest, I … sort of prefer it..

It can be hard to believe that The Criterion Channel exists.

While giant media companies are throwing billions of dollars into acquiring recent hits and creating seemingly endless slates of new shows and movies, The Criterion Channel feels humbler and worthier, a $9.99 per month streaming service designed to keep some of cinema’s greatest achievements in view. …read more

Daily Crunch: The startups we lost in 2019