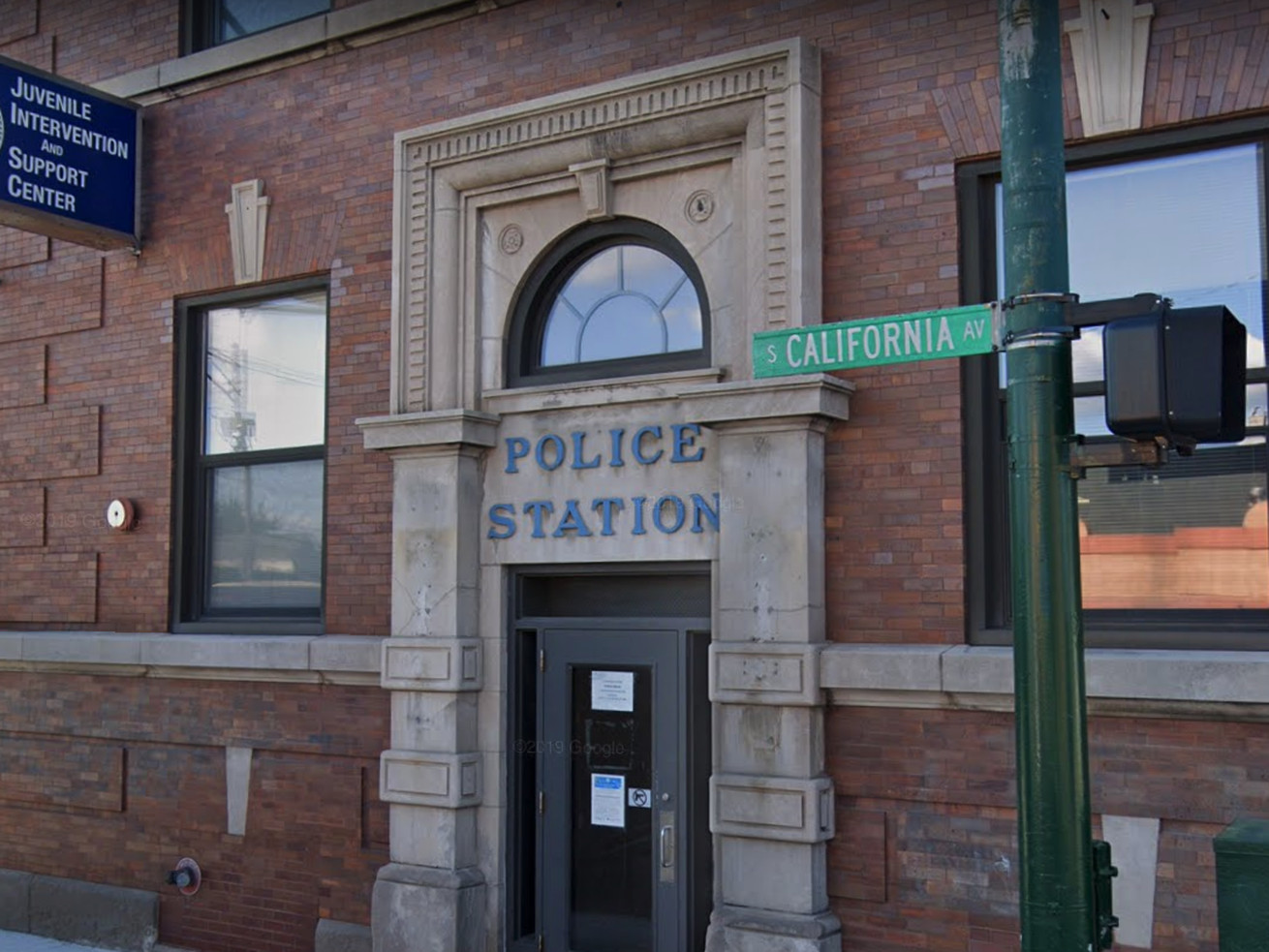 The purpose of JISC was to keep kids who screw up, but mostly just need help, from getting sucked into the juvenile justice system. It hasn’t worked out that way.

When happens when a teen gets caught stealing a shirt from a store or fighting with a classmate or carrying an illegal drug?

It depends on who and where.

Historically in the United States, and to this day, a white kid from a comfortable family in the suburbs might get a stern warning before being sent home with Mom and Dad. There might be a fine involved.

A Black kid from a poor family in the city might find himself under arrest, riding in the backseat of a cop car, on his way to being fingerprinted.

One kid gets a good scare. The other gets a criminal record.

In the criminal justice field, this injustice is a part of what’s often called the “school to prison pipeline” for minority kids, and 14 years ago the Chicago Police tried to do something about it. CPD, in cooperation with a city agency that arranges social services, opened an “intervention and support” center for these kids in an old police station in the Brighton Park neighborhood.

The purpose of the center was to keep kids who screw up — but who are by no means high-risk offenders — from getting sucked into the juvenile justice system. Fewer kids would get criminal records. More kids and their families would get help.

Except it hasn’t worked out that way.

The Juvenile Intervention and Support Center, at 39th Street and California Avenue, has been a bust, as best as anybody can tell given its poor record-keeping. It should be shut down and replaced.

Harriette Cole: My ex-boyfriend still lives with me, and he brings women home

The center has worked more like a kiddie cop station than a diversion program, and there’s a possibility it has made matters worse, not better, for some of the 3,000 young people delivered there annually.

The crying need for alternatives to cops and courts remains as loud as ever, though, and there are diversion programs elsewhere that Chicago should seek to replicate. The best ones, such as one in Miami, are not predominantly run by the police, but by social service agencies. They don’t make a habit of handcuffs. Or fingerprints. Or criminal records.

Chicago’s program, referred to as JISC, has been excoriated for years by juvenile justice reformers, who complain that transparency at the center is so poor it’s impossible to even know if kids are being helped or hurt. The criticism came to a head in February when City Inspector General Joe Ferguson, recalling the sight of kids handcuffed to bars in empty rooms, concluded in a scathing report that JISC clearly fails to use the best practices for youth diversion.

Then, on Tuesday, the city department responsible for arranging social services at JISC, at a cost of $4.8 million a year, walked away from the …read more