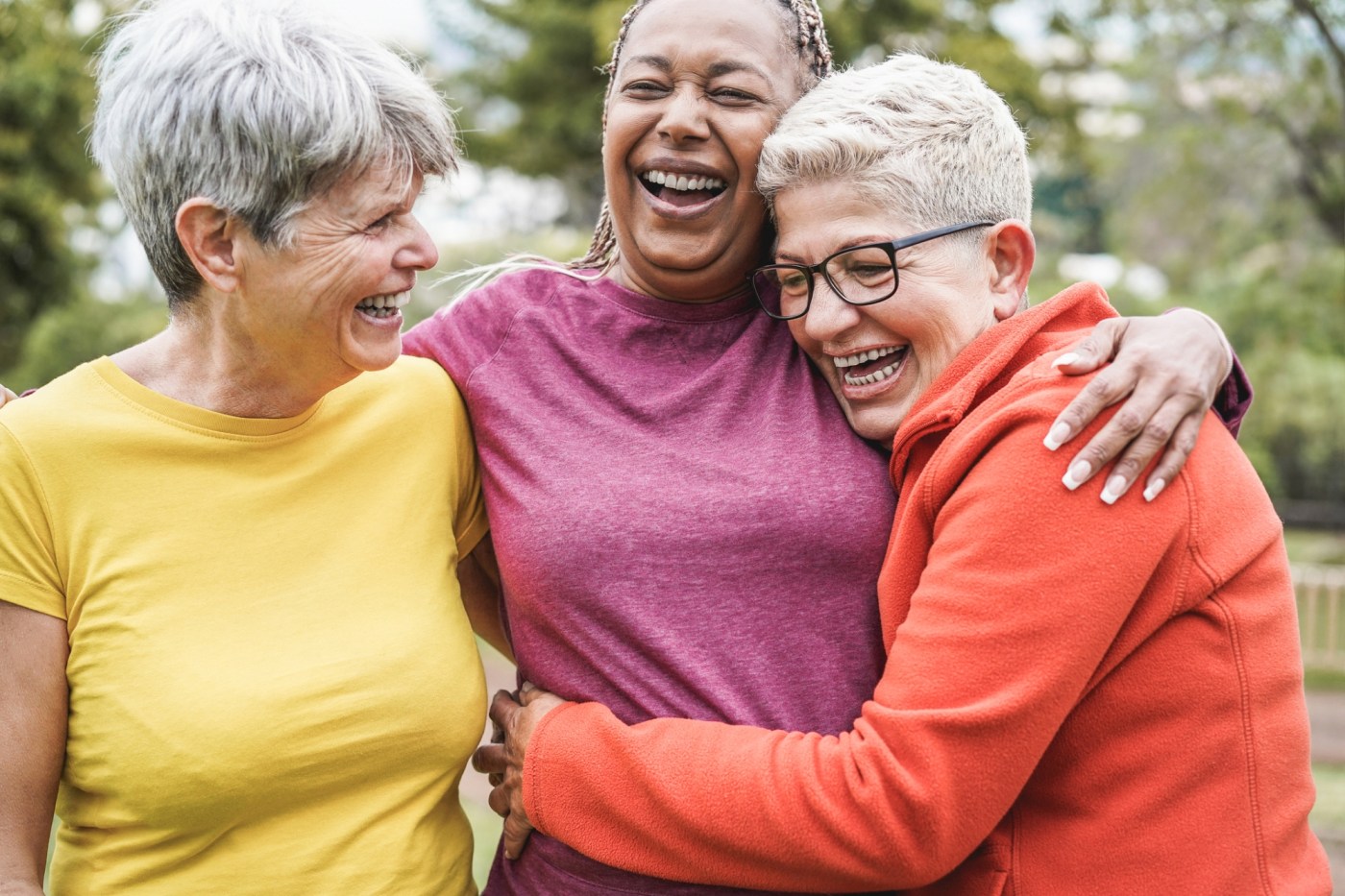 Thank you for raising the issue of downsizing. At some point, most older adults entertain the subject. It may be desiring less space, or even more, geographically relocating or just getting rid of stuff. Sometimes the latter can be the most challenging.

Retirement communities have an interesting history. They date back to 1960 when Delbert Eugene Webb opened five model homes in Sun City in the Phoenix area. The concept was new.  It had been expected that older adults would retreat from life and sit at home during their golden years. It was unheard of for these adults to pull up their roots, move to a vacation spot, buy a new home and embrace fun and pleasure with people who were similar to them. According to a company history, many thought it would fail. The opposite happened. On that opening day, thousands of cars were lined up with more than 100,000 visitors. That same day 237 homes were sold representing $2.5 million in sales. The company planned to sell 1,700 homes in the first three years. In just their first year, 2,000 homes had been purchased.  Currently, there are 59 Del Webb communities in 20 states.

Living in such communities provides comfort for its residents, protecting them to some extent from crime and from being stigmatized in a society that values youth over older age. It helps them avoid being perceived as an old person assumed to be dependent and declining and maybe even suffering from dementia, most often untrue.

A good example is Laguna Woods in Orange County with 18,000 residents. It is restricted to those age 55 and older who typically can care for themselves. It is a city designed for an active lifestyle with 250 clubs, golf courses, swimming pools, tennis facilities, an equestrian center, performing arts studio and more. Several housing models include condominiums, cooperatives and single-member homes. Many residents continue to work and a small percentage of residents have children under 18 years living with them. A comparable example is Leisure …read more

Latest news from the Arsenal transfer: All rumors from Kalidou Koulibaly to Wilfred Ndidi