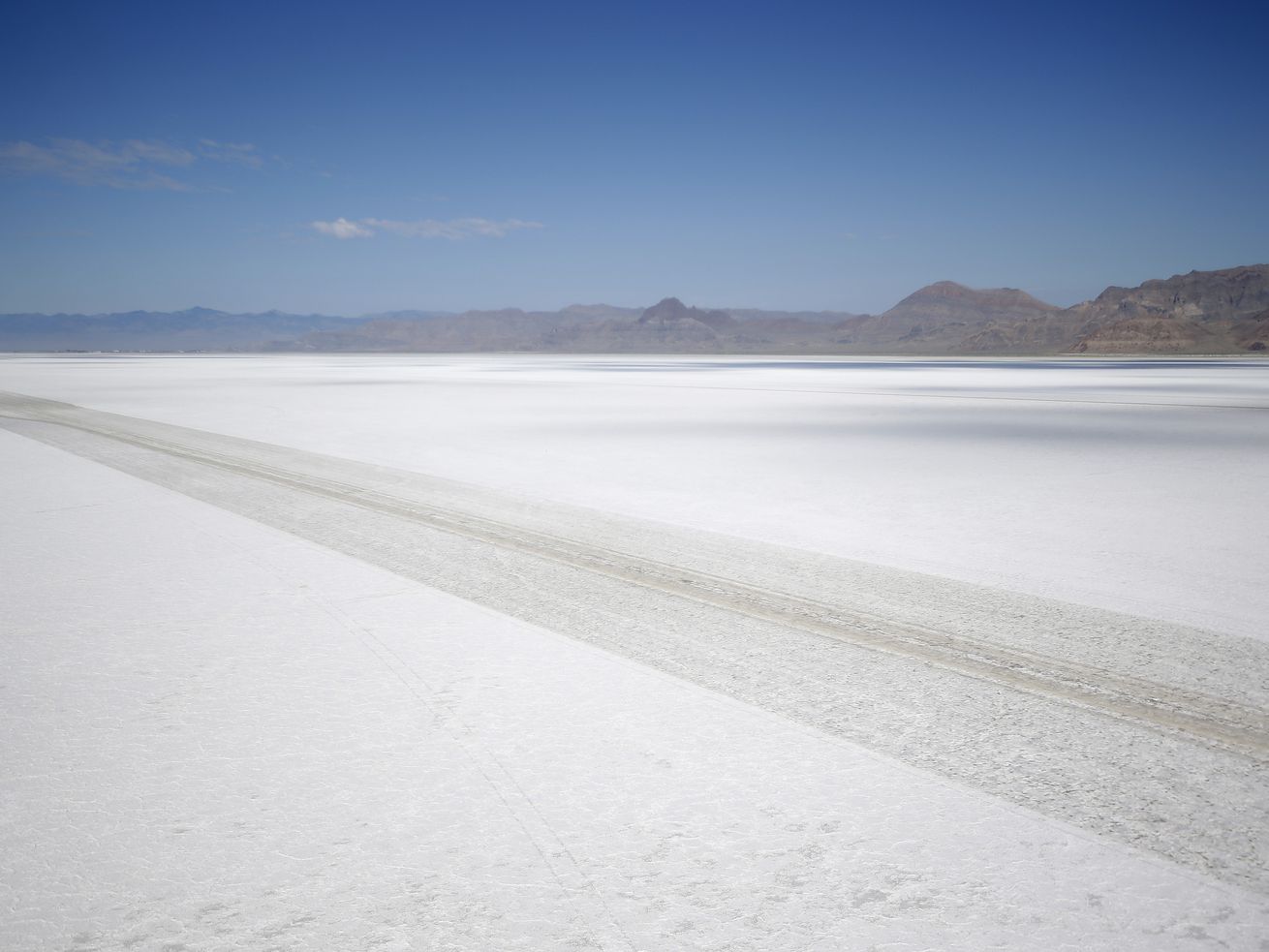 Ralph Hudson, who holds several speed records and once reached 300 mph on the Salt Flats, lost control of his motorcycle about 8:20 a.m. Friday, according to a statement from the Southern California Timing Association.

“Ralph was treated by medical professionals at the scene and transported by ambulance to Life Flight and flown to Intermountain Medical Center in Salt Lake City. The cause of the incident is currently under investigation,” according to the statement.

Hudson’s condition was not immediately available.

Warm up with Lakers-Blazers Game 2 previews and social media takes; Tip-off at 6