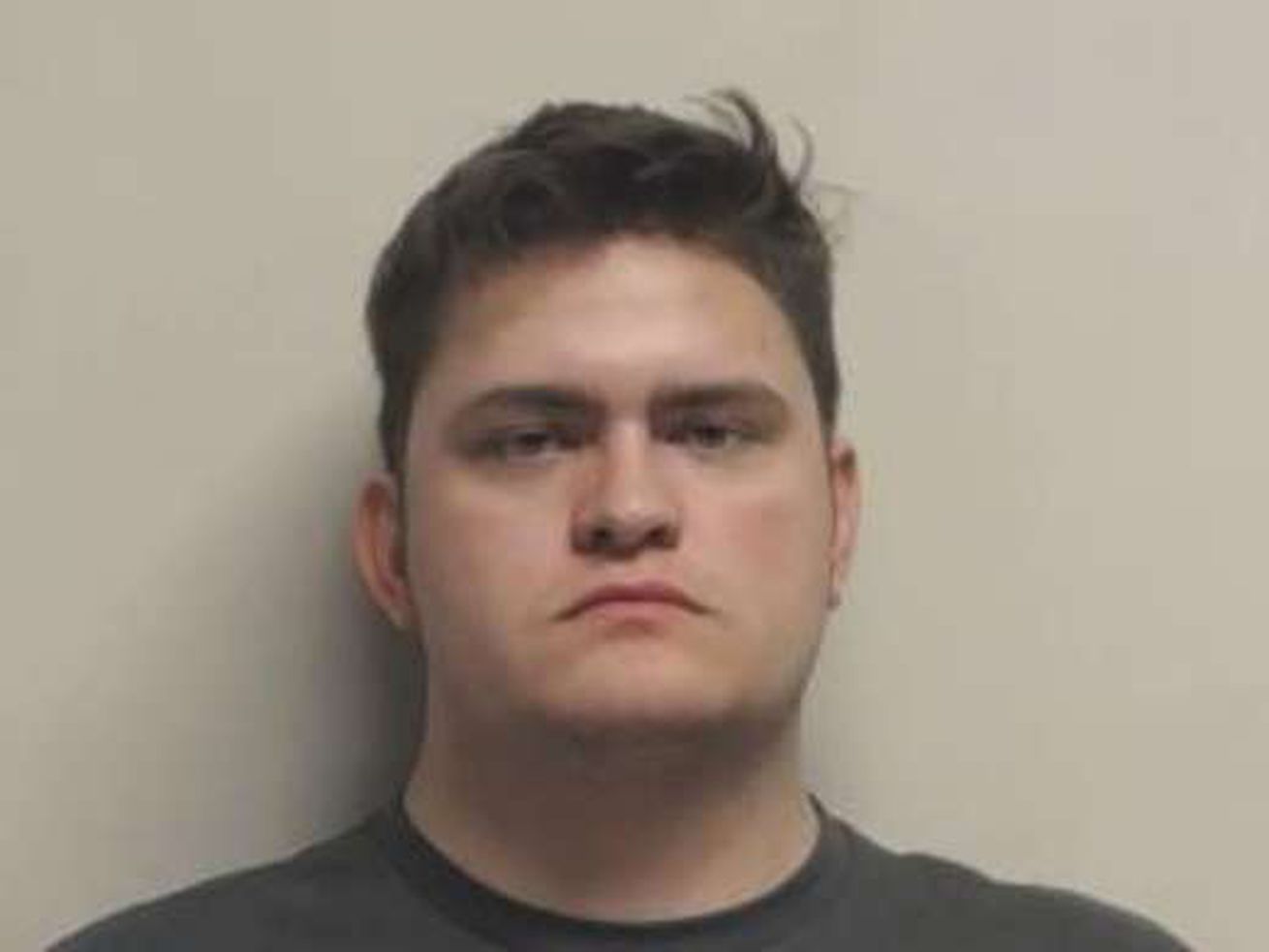 PROVO — A man who was acquitted by a jury just two weeks ago of raping a college student in southern Utah was arrested in Provo Thursday and accused of sexually assaulting a 6-year-old girl.

Samuel H. Butler, 24, of Saratoga Springs, was initially arrested for investigation of sexual abuse of a child, object rape of a child, and failing to remain at the scene of an accident. But after further interviewing the alleged victim additional investigative charges of attempted rape of a child and sodomy of a child were added Thursday evening, according to a second police affidavit.

Early Thursday, a Provo woman who told police she had met Butler through Facebook a few weeks earlier reported that Butler sexually assaulted her 6-year-old daughter, according to a police affidavit. The girl woke her up shortly after the assault, police say, and when confronted by the mother, Butler left the house.

“At some point after leaving the residence, Samuel cut both of his arms/wrists with a kitchen knife from the victim’s residence. Samuel drove and crashed his van into one of the victim’s neighbors cars, and then left the scene of that accident driving his van again,” the affidavit states.

Police located Butler about 6:15 a.m. and booked him into the Utah County Jail after he was treated for his injuries at a hospital.

Later, after the young victim was further interviewed, she “disclosed multiple things that occurred regarding Samuel sexually assaulting her,” the second affidavit stated. “The victim disclosed that Samuel told her he would never do this to her again and also said Samuel told her he was sorry as well.”

The arresting officer noted that “Samuel was charged with rape on his criminal history in southern Utah, but was acquitted of that charge. Samuel is listed as a suspect in two other sexual assault cases (Orem police and Utah County Sheriff’s Office) in 2014 and 2016 as well.”

In 2017, Butler was charged with raping a Dixie State University student he met online. On Jan. 31, a jury found him not guilty of the crime, according to court records.

At the time of his arrest in 2017, Butler was also suspected in other sexual assaults involving women he met online, according to police. But no charges were ever filed.

All the sneaky ways that flower-delivery services get your order