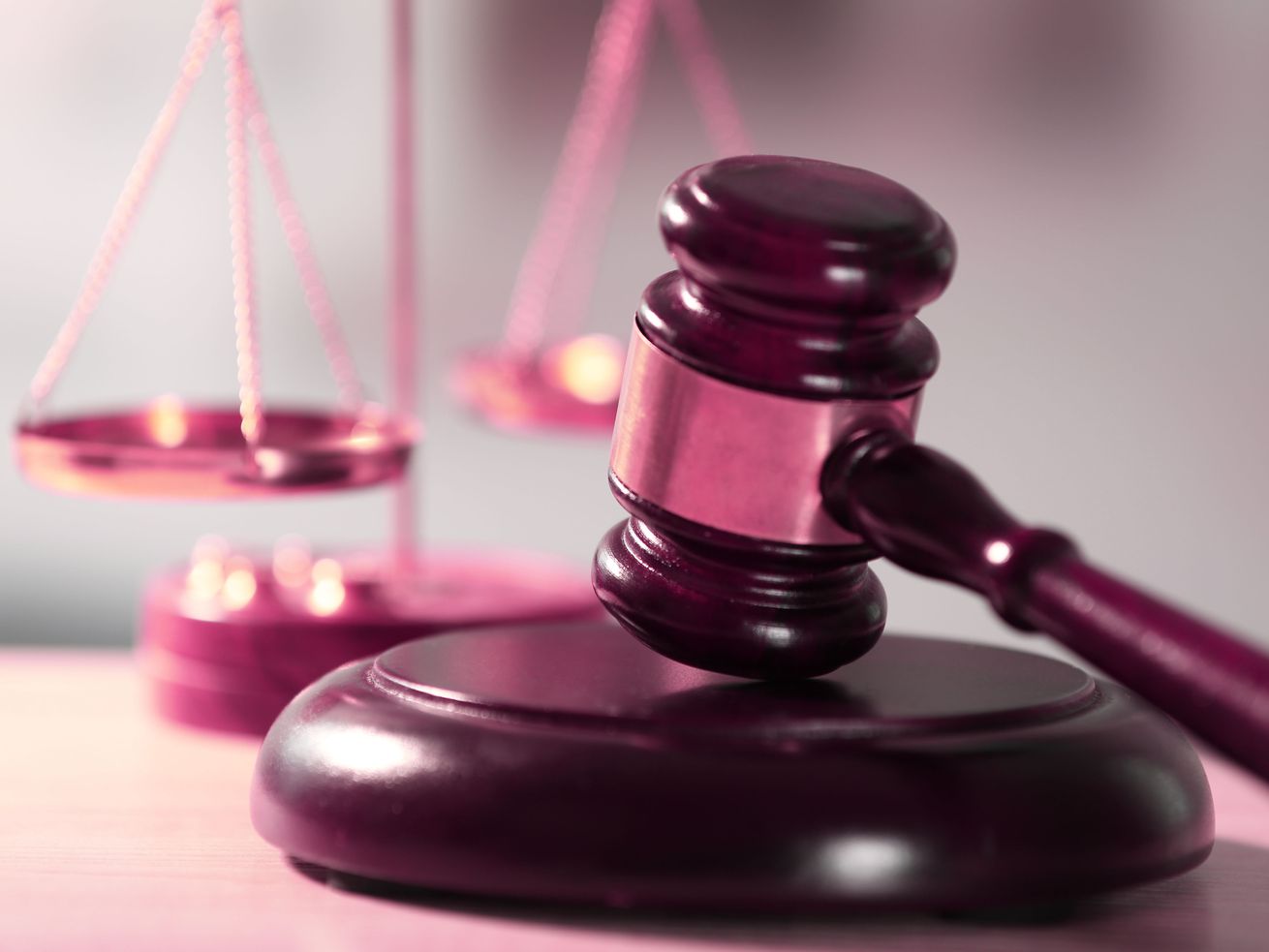 Carter Michael Owens, 23, of Cottonwood Heights, and Marley Jordan Garcia-Earlewine, 22, of South Jordan, were each charged in 3rd District Court with child abuse, a second-degree felony.

The investigation began Sept. 9 when a “baby” boy was transported to Primary Children’s Hospital with several injuries, according to charging documents. The charges do not provide the age of the child.

The boy had a “spiral fracture of the left femur, bruising on both ears, bruising on the right hand and a bite mark on his left arm,” the charges state.

The boy’s mother, Garcia-Earlewine, and her boyfriend, Owens, both said the boy fell off a bed earlier in the day and then slipped and fell in a shower that night, according to charging documents.

However, a doctor at Primary Children’s Hospital determined the boy’s injuries “cannot be explained by the reported fall from the bed or a slip in the shower,” the charges state. “The injuries should be considered consistent with inflicted trauma, i.e. child physical abuse.”