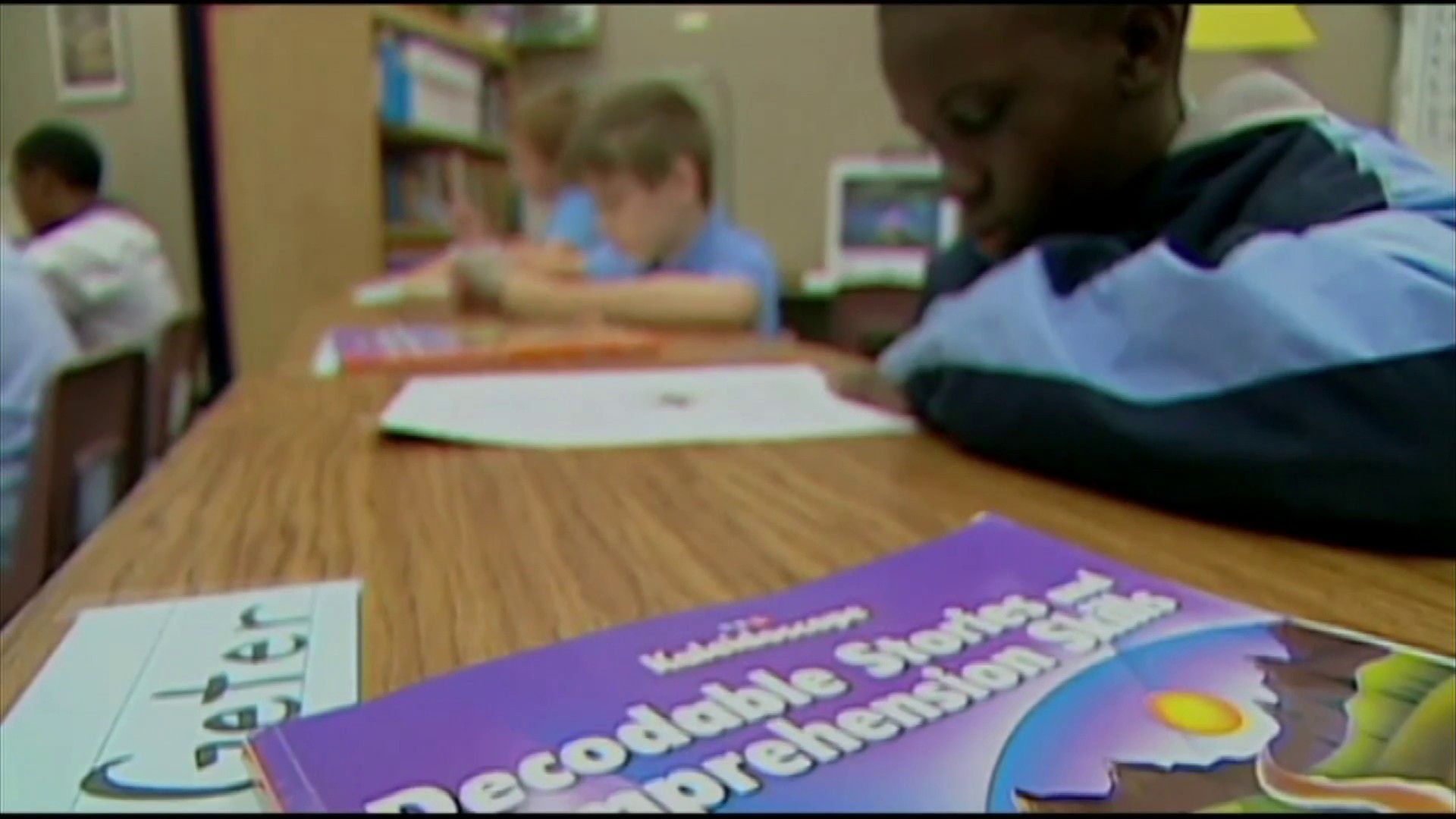 The second report examined cases of a rare virus-associated syndrome in kids. It found that nearly three-quarters of the children with the syndrome were either Hispanic or Black, well above their representation in the general population.

The coronavirus has exposed racial fractures in the U.S. health care system, as Black, Hispanic and Native Americans have been hospitalized and killed by COVID-19 at far higher rates than other groups.

Meanwhile, the impact of the virus on children has become a political issue. President Donald Trump and some other administration officials have been pushing schools to re-open, a step that would allow more parents to return to work and the economy to pick up.

On Wednesday, Facebook deleted a post by Trump for violating its policy against spreading misinformation about the coronavirus. The post featured a link to a Fox News video in which Trump says children are “virtually immune” to the virus.

The vast majority of coronavirus cases and deaths have been in adults, and kids are considered less likely to have serious symptoms when they’re infected. Of the nearly 5 million cases reported in the U.S. as of Wednesday, about 265,000 were in children 17 and under — about 5%. Of the more than 156,000 deaths reported at that time, 77 were children — about 0.05%.

THE DIGITAL BANKING ECOSYSTEM: These are the key players, biggest shifts, and trends driving short- and long-term growth in one of the world's largest industries

But Friday’s CDC reports are a “gut punch” reminder that some children are getting seriously ill and dying, said Carrie Henning-Smith, a University of Minnesota researcher who focuses on health disparities.

“It’s clear from these studies, and from other emerging research, that kids are not immune,” she said. ”Kids can pass along COVID, and they can also suffer the effects of it.”

She said studies should give community leaders pause about opening schools. “We need to be really, really careful. We are potentially talking about putting children in unsafe situations,” Henning-Smith said.

Chantel Salas, a Hispanic girl from the farmworking town of Immokalee, Florida, spent more than 50 days hospitalized with COVID-19. The 17-year-old had fallen ill only days after taking a picture with her diploma for her high-school graduation.

At one point, her 41-year-old mother, Erika Juarez, was told to say goodbye to her only daughter.

“It was the scariest thing I have ever had to go through,” said Juarez, who works at a shipping warehouse. “She had no oxygen in her body. This thing affected all the organs in her body.”

Juarez said Salas had no underlying health conditions and she still is not sure how she got infected because no one in her household got ill. The teen eventually was put on a machine that adds oxygen to blood before pumping it back into the body, a last …read more

San Jose Earthquakes game against Portland is among those postponed

Pruning, picking and transplanting: What you can do in the garden this week, Dec. 28-Jan. 3