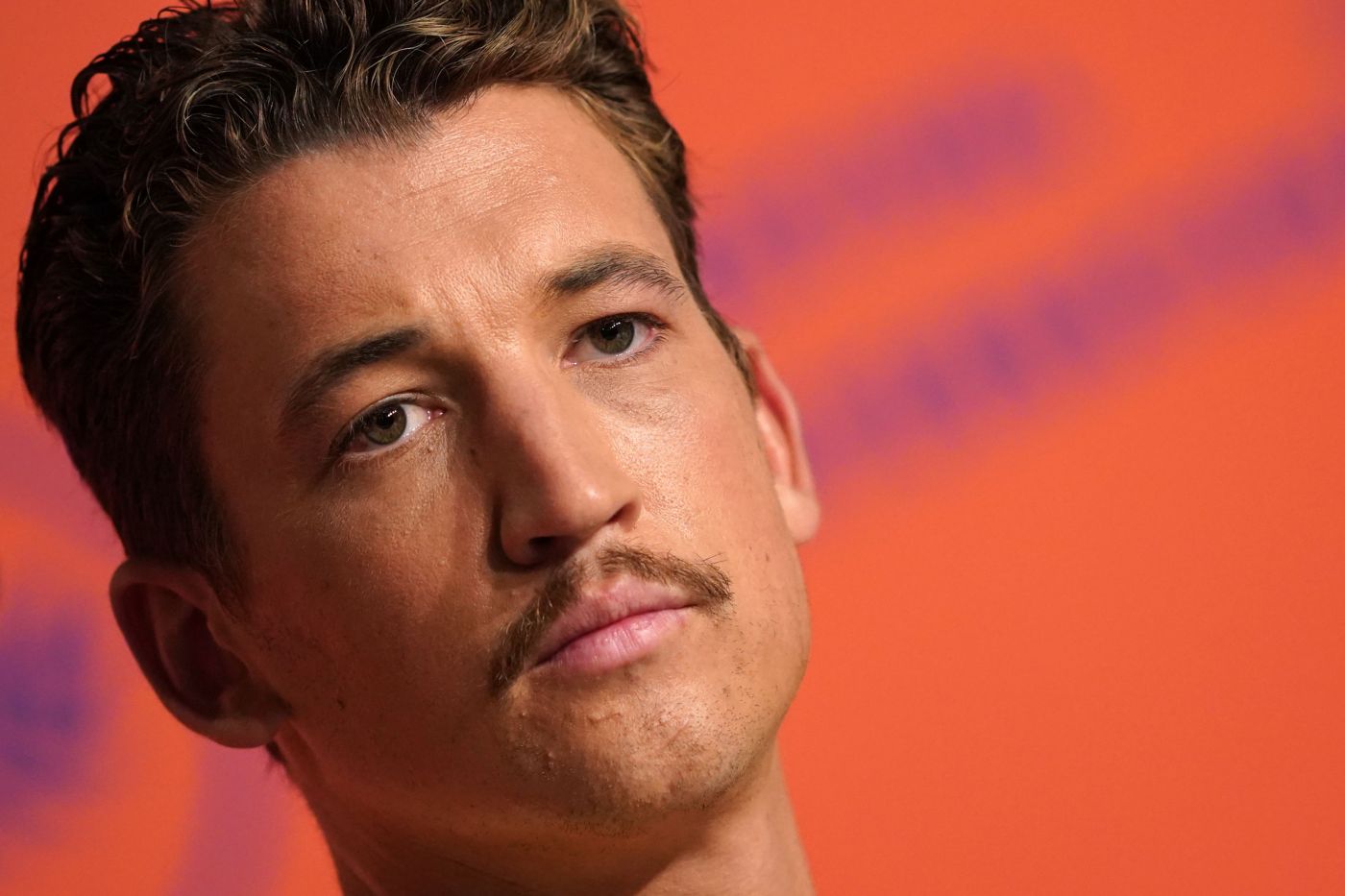 Miles Teller is one of several high-profile actors at the center of a fierce debate in Hollywood over performers who have expressed skepticism about the COVID-19 vaccine or who are refusing to be vaccinated.

A new story in the Hollywood Reporter addresses this debate, reporting on the case of an unnamed high-profile actor, said to be unvaccinated, who was working on a film this summer when he tested positive for COVID-19 and had to be hospitalized.

The actor “was known to the cast and crew as being dismissive of vaccines,” the Reporter said, but after the star tested positive for COVID-19, other crew members also became sick, causing production to be shut down for three weeks and ultimately costing the production company seven figures.

The Daily Mail said Thursday that the Hollywood Reporter account aligns with its earlier report that alleged that Teller caused headaches on the set of his new film by refusing to be vaccinated. The Mail said that his positive test in late July forced production to halt on the Los Angeles set of  “The Offer,” a Paramount+ series about the making of “The Godfather.”

The Daily Mail cited a production source who said, “Teller is not vaccinated. He wouldn’t even get the test. Now he’s brought the virus to the set and the whole set had to shut down.”

The Daily Mail also reported that the work stoppage cost the production company $6 million. At the time, Teller’s publicist told the Daily Mail that their “facts are incorrect,” while a rep for Paramount+ told the Hollywood Reporter that the number was less than $6 million.

For its report, the Hollywood Reporter declined to name the actor involved in the shutdown, saying he didn’t flout any specific protocol on the project.

The publication cited the names of two other stars who have been openly dismissive of COVID-19 vaccines, while also pointing out that the industry has yet to adopt universal mandates. Instead, film and TV studios have left it up to individual producers to determine who on a set needs to show proof of vaccination. Typically, any project’s main actors need to be vaccinated, mostly because they can’t wear masks while performing in scenes, the Reporter said.

Wright has faced pushback for her posts, according to Newsweek. In December, the British actress tweeted out a video from a London minster who questioned the legitimacy of the COVID-19 vaccines, expressed skepticism about climate change and made transphobic comments.

Wright subsequently issued a statement saying she didn’t intend to “hurt anyone” but only wanted to “raise my concerns about what we are putting into our bodies,” Newsweek said. She later deleted her Twitter and Instagram accounts and quietly parted ways with her entire U.S. team of representatives.