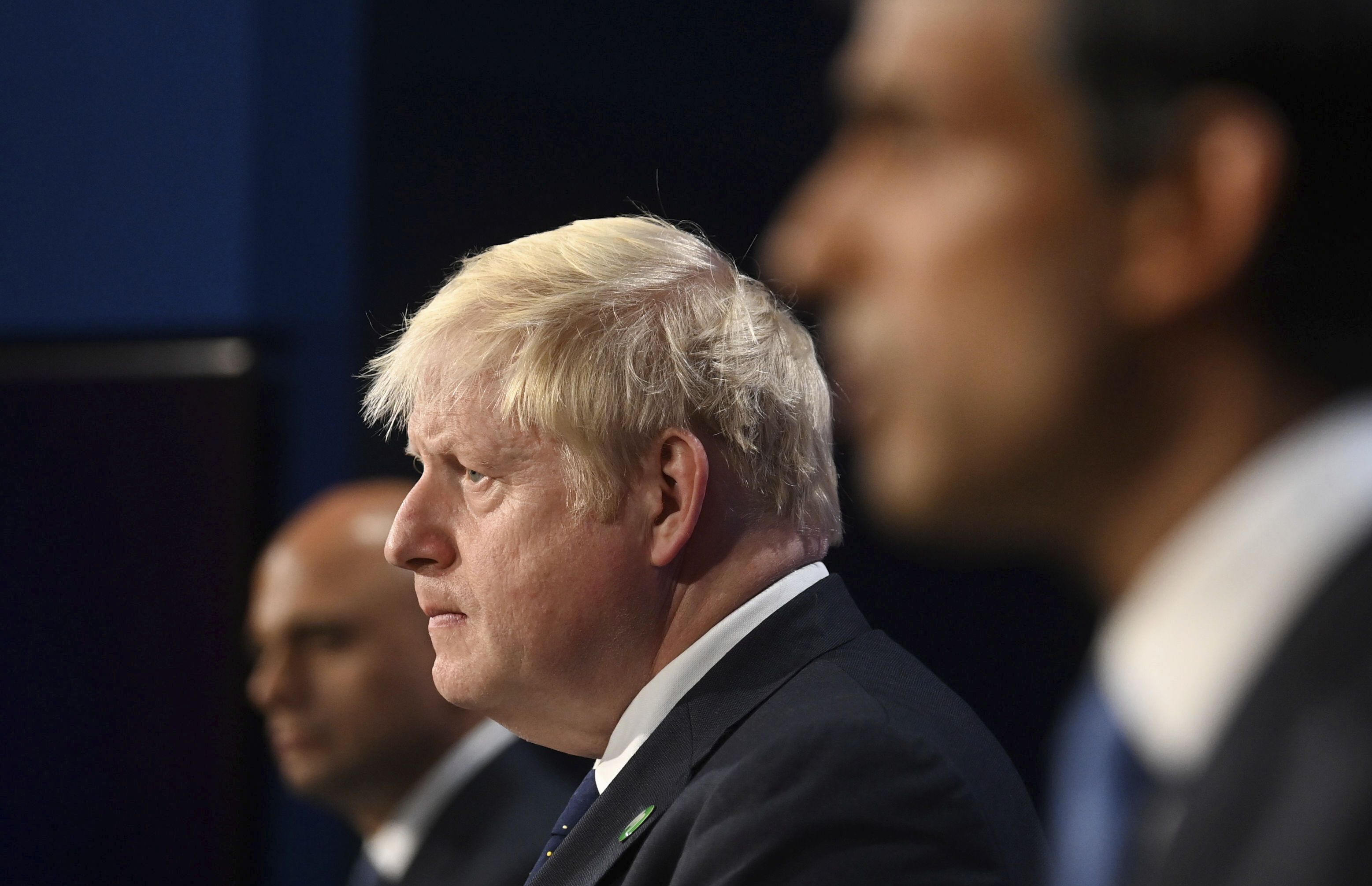 Britain’s chief medical officers said Monday that children aged 12 to 15 should be vaccinated against coronavirus, despite a ruling by the government’s vaccine advisors that the step would have only marginal health benefits.

England Chief Medical Officer Chris Whitty and his counterparts in Scotland, Wales and Northern Ireland said Monday that the age group should be given a single dose of the Pfizer-BioNTech vaccine. They have yet to decide on whether to give the students a second dose.

The government has said it’s highly likely to follow the recommendation. Expanded vaccinations are expected to be part of a “tool kit” to control COVID-19 infections this fall and winter that Prime Minister Boris Johnson plans to announce Tuesday at a news conference.

Johnson’s Conservative government is hoping that widespread vaccinations, rather than restrictions, will keep COVID-19 infections in check.

Other countries — including the United States, Canada, France and Italy — already offer coronavirus vaccines to children 12 and up, but Britain has held off. It is currently inoculating people 16 and up, and almost 90% of those eligible have had at least one vaccine dose.

Earlier this month, Britain’s Joint Committee on Vaccination and Immunization said vaccines should be given to 12- to 15-year-olds with underlying health conditions. But it did not back a rollout to healthy children, who are at low risk of serious illness from the virus, saying the direct health benefits were marginal.

However, it said there might be wider societal factors to consider, such as on education or children acting as sources of transmission to more vulnerable groups.

The chief medical officers said it was “likely vaccination will help reduce transmission of COVID-19 in schools” and they were recommending the vaccines on public health grounds.

In his road map speech, Johnson is likely to announce that the government will relinquish some of the emergency powers Parliament gave it after the pandemic began last year, including the authority to shut down businesses and schools, restrict gatherings and detain infectious people.

The announcement of a new virus road map comes a year after Johnson resisted scientific advice to put the country into lockdown — only to perform a U-turn within weeks as coronavirus cases soared.

Virus cases now are 10 times the rate of a year ago, but vaccines are protecting many Britons from serious illness. Still, the U.K. is recording more than 100 coronavirus deaths a day, and about 8,000 people are hospitalized with COVID-19. That is less than a quarter of the wintertime peak, but the number is climbing.

Johnson is expected to say that mask-wearing, work-from-home advice and social distancing rules that were lifted in July could return if cases climb further.

But his Conservative government is resisting tougher measures, unexpectedly shelving a plan to introduce vaccine passports for nightclubs and other crowded venues.

Health Secretary Sajid Javid said Sunday that the vaccine passes, which have been introduced in many European countries and were due to start in England at the end of September, were a “huge intrusion into people’s lives.” He said the government would …read more