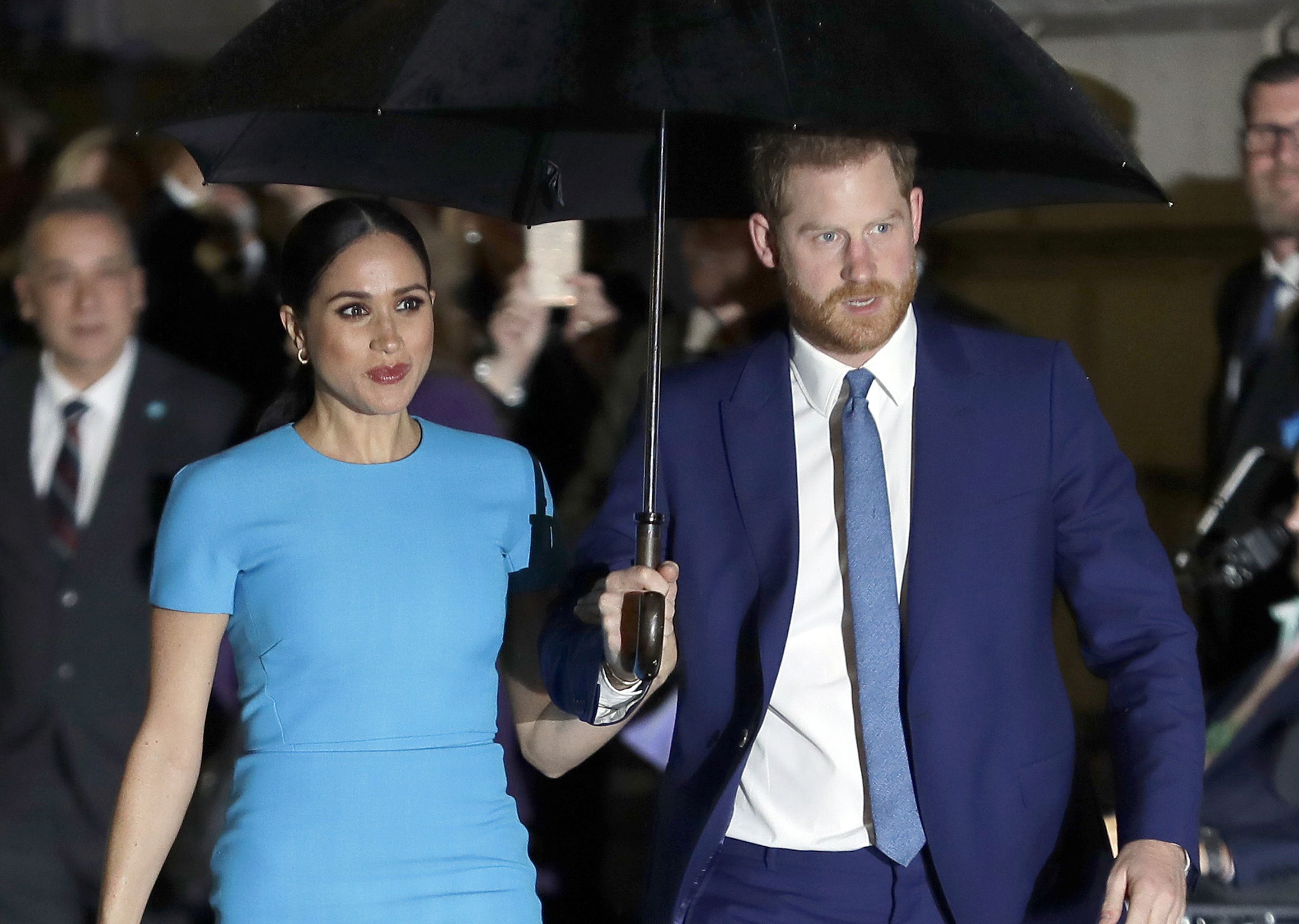 A British judge ruled Wednesday that the Duchess of Sussex can keep the names of five close friends secret while she brings a privacy invasion lawsuit against a British newspaper — but he chided both sides in the case for playing out their battle in the media as well as the courtroom.

High Court judge Mark Warby said “I have concluded that, for the time being at least, the court should grant the claimant the order that she seeks,” protecting the anonymity of friends who defended Meghan in the pages of a U.S. magazine.

The former Meghan Markle is suing the publisher of the Mail on Sunday and the MailOnline website over five articles that published portions of a handwritten letter she wrote to her estranged father, Thomas Markle, after her marriage to Prince Harry in 2018.

The duchess asked the judge to prohibit publishing details of female friends who spoke anonymously to People magazine to condemn the alleged bullying she had received from the media. She argued that the friends were not parties to the case and had a “basic right to privacy.”

The women’s names are included in a confidential court document, but they have been identified in public only as A to E.

Associated Newspapers’ attorney Antony White said during a court hearing last week that the friends were potential witnesses in the case, and keeping their names secret “would be a heavy curtailment of the media’s and the defendant’s entitlement to report this case and the public’s right to know about it.”

The judge acknowledged he had to balance “the competing demands of confidentiality and open justice.”

Warby ruled in favor of anonymity, saying it would serve justice by shielding Meghan’s friends from the “glare of publicity” in the pretrial stage of the case.

“Generally, it does not help the interests of justice if those involved in litigation are subjected to, or surrounded by, a frenzy of publicity,” he said. “At trial, that is a price that may have to be paid in the interests of transparency. But it is not a necessary concomitant of the pretrial phase.”

No date has been set for the full trial, which is likely to be one of the highest-profile civil cases in the U.K. for years.

The judge said that in pretrial wrangling, each side had “overstated its case” and made “hyperbolic assertions” about the other.

“Neither side has, so far, been willing to confine the presentation of its case to the courtroom,” Warby said.

“Both sides have demonstrated an eagerness to play out the merits of their dispute in public, outside the courtroom, primarily in media reports.,” he said. “That approach to litigation has little to do with enabling public scrutiny of the legal process, or enhancing the due administration of justice.”

Associated Newspapers, which is contesting the duchess’s privacy-infringement claim, says it was Meghan’s friends who brought the letter into the public domain by describing it …read more