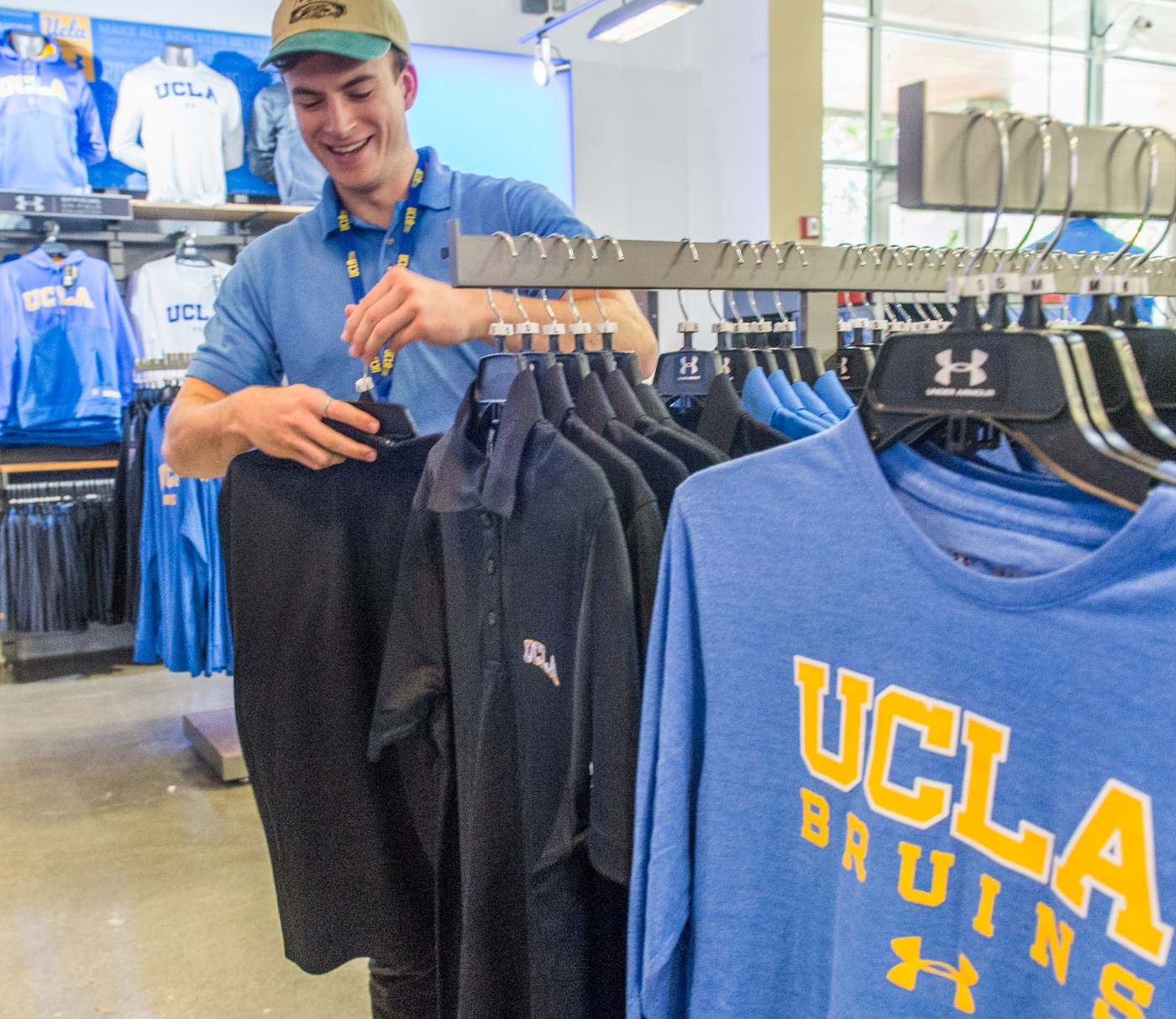 LOS ANGELES — UCLA filed a lawsuit against Under Armour on Wednesday in U.S. District Court in Los Angeles for breach of contract, seeking damages in excess of $200 million.

Under Armour announced in late June that it was ending its deal with the university. The two sides were four years into a 15-year deal worth $280 million, which remains the highest in college athletics.

Under Armour paid $11 million per year in rights and marketing fees as well as contributing $2 million per year to aid in facility improvements. Under terms of the contract, the company is supposed to supply $6.85 million in athletic apparel, footwear and uniforms.

“It is unfortunate that Under Armour is opportunistically using the global pandemic to try to walk away from a binding agreement it made in 2016 but no longer likes,” UCLA vice chancellor of strategic communications Mary Osako said in a statement. “UCLA has met the terms of the agreement, which does not require that games in any sport be played on a particular schedule. We filed this lawsuit in order to support our student-athletes and the broader UCLA community, including the athletic department that has brought 118 national championships to Westwood.”

The company cited Force Majeure due to the coronavirus pandemic as one of the reasons it was terminating the deal. Another was UCLA’s struggles in its flagship sports.

The football program has had a losing record four straight seasons, including a 7-17 mark in Chip Kelly’s first two seasons, which has led to declining attendance at the Rose Bowl. Men’s basketball struggled the first half of last season but won nine of its last 11 in Coach Mick Cronin’s first season.

“Under Armour made the difficult decision to discontinue our partnership with UCLA,” the company said in a statement in late June, “as we have been paying for marketing benefits that we have not received for an extended time period. The agreement allows us to terminate in such an event and we are exercising that right.”

Son of Kareem Abdul-Jabbar charged with stabbing attack on neighbor

ESPN and Fox owed the Pac-12 hundreds of millions for the 2020 football season: Will they pay?

The 3 key ways COVID-19 will change offices forever, according to Pi Labs, a VC that invests in real estate tech firms

Analysis: Breaking down the matchup between Utah Jazz and Denver Nuggets