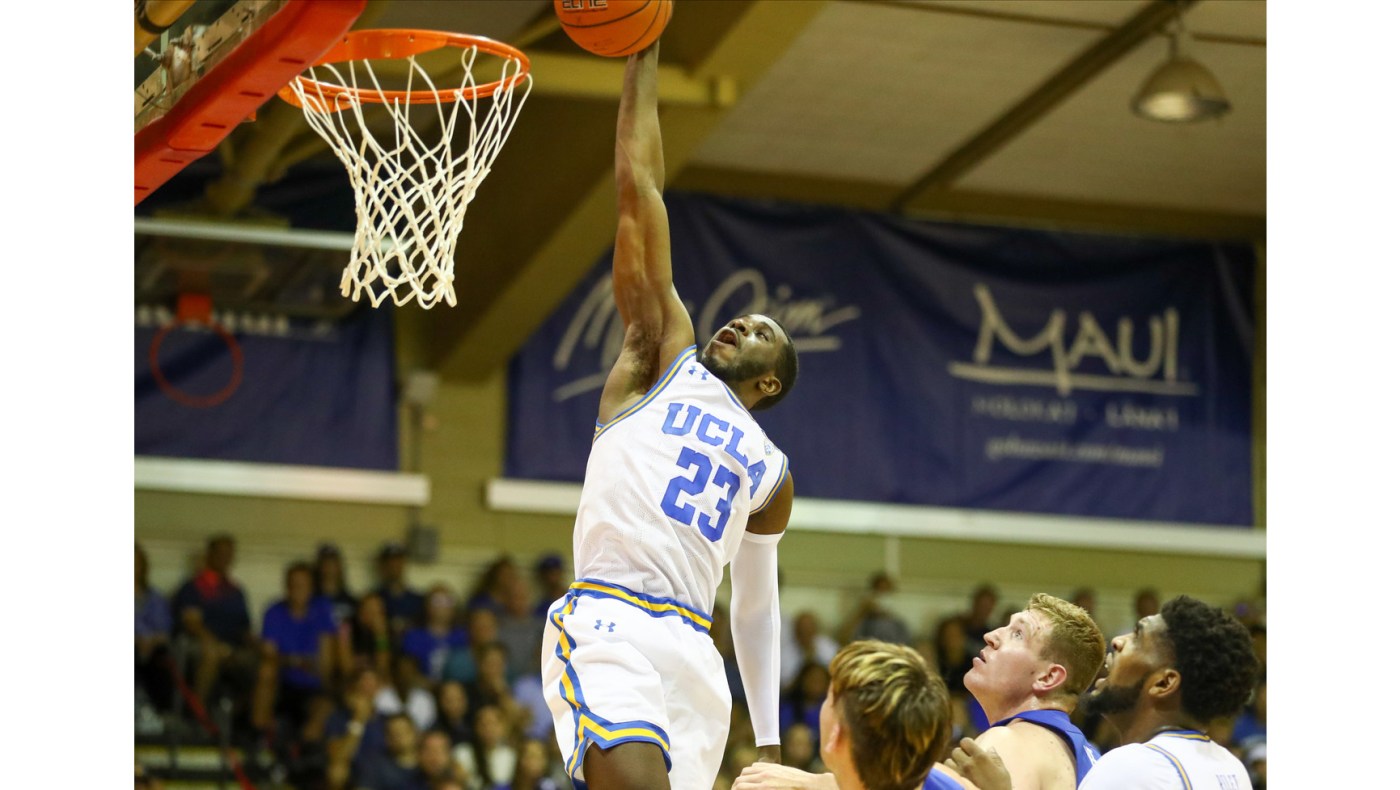 In this era of one-and-done players, it’s no surprise that UCLA’s men’s basketball roster is two-thirds underclassmen with just three seniors this season. In fact, it’s the first time in 10 years the Bruins have any players who have spent more than four years in the program on their roster.

Yet, just two upperclassmen are averaging more than 25 minutes per game. That lack of experienced leadership not only affects the Bruins on the court, but it also stalls the team’s progress toward creating an identity.

“It’s just a work in progress for us because we don’t have a guy who’s been playing 30 minutes a game his whole career who has been that guy that you can count on,” UCLA head coach Mick Cronin said. “The guys’ attitude has been great, but we’re trying to develop these guys to get to a point where they get their job done on each play whether it’s a screen on one end or how they’re defending on the other end. It’s that breakdown is what’s causing the problems.”

UCLA (7-5) heads into its final nonconference game this weekend – Saturday at 2 p.m. vs. Cal State Fullerton (3-10) – with a two-game losing streak, a pair of games that were littered with costly mistakes. The Bruins had a season-high 22 turnovers in Saturday’s 74-64 loss to North Carolina in Las Vegas.

With such a young, inexperienced team, these mistakes often pile up during games in the form of opponent runs and sloppy fouls.

“It’s just, we’ve got to grow up, we’ve got to mature,” Cronin said following UCLA’s win against Denver on Dec. 8, in which redshirt sophomore Jalen Hill earned three fouls and a technical in the game’s first four minutes. “We’re a young team and we show it at times.”

Prior to this season, UCLA’s redshirt seniors, Alex Olesinski and Prince Ali, were averaging less than 25 minutes per game. Ali, who played in his 100th career game as a Bruin last week, is UCLA’s top returning scorer after averaging 9.6 points per game last season. Both Ali and Olesinski are five-year veterans of the program after each sat out the 2016-17 season with injuries.

Their teammates say the duo leads with expertise off the court despite not usually being top performers during games.

“Obviously him (Ali) being the oldest, one of the …read more