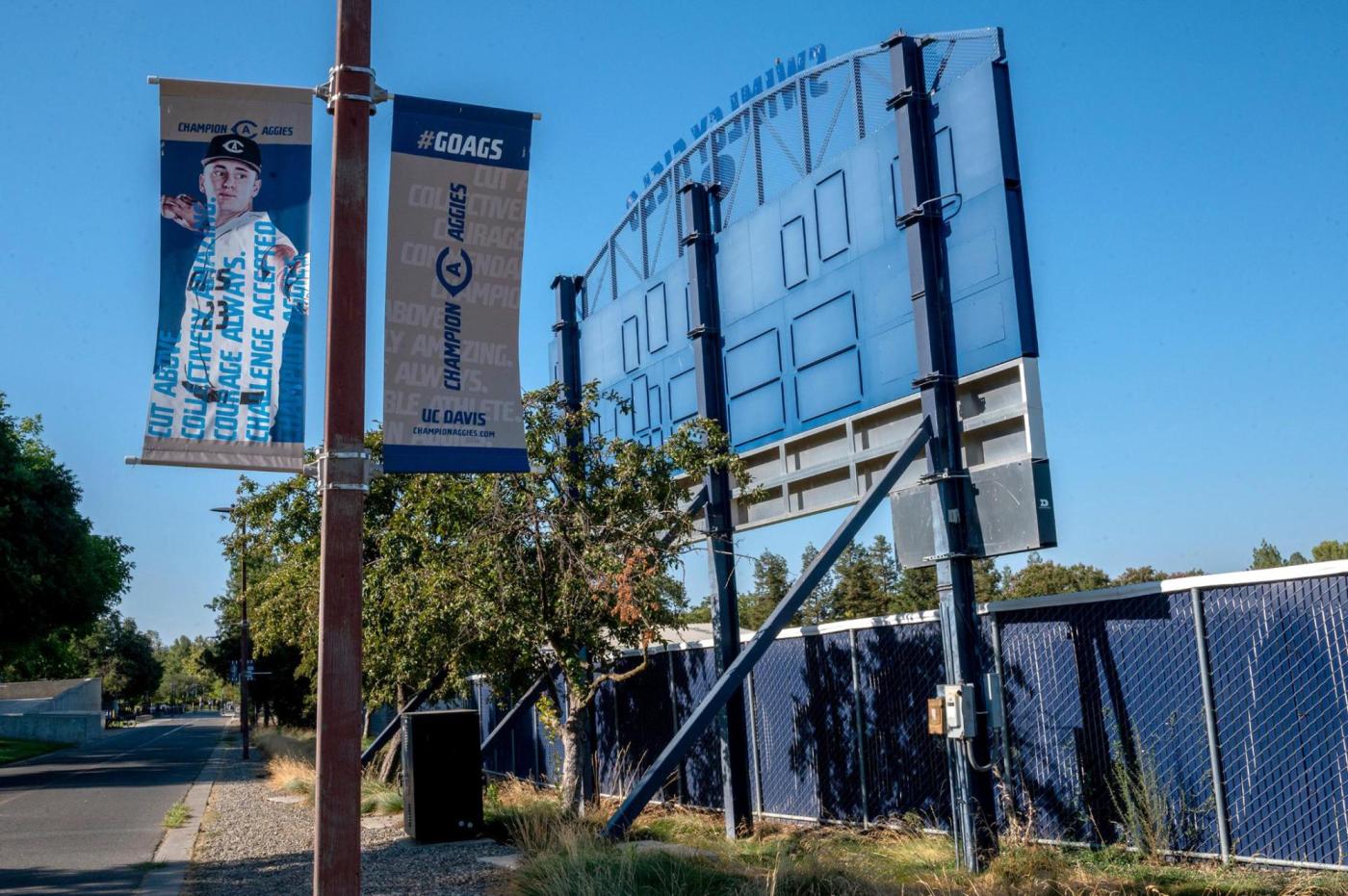 The University of California, Davis Office of Compliance and Policy is investigating the allegations, “and the entire baseball program has been placed on suspension pending the outcome of this review,” the university’s intercollegiate athletics department said in a statement.

A message to the campus community from chancellor Gary S. May, posted online Friday, said the university was “responding to credible allegations of misconduct primarily related to hazing.”

The investigation is expected to last for the first two months of the fall quarter that begins in September, but it is too soon to determine when team activities including practices may resume, it said.

“We are committed to conducting a thorough assessment to determine the best path forward to provide a safe and inclusive experience for all team members,” the department said without elaborating.

A’s struggles with loaded bases bite in loss to Cleveland

It added that “the safety of students is of utmost importance” and that confidential resources like counseling are available to help those affected.

University spokeswoman Melissa Blouin said she could not provide more details, including when the allegations surfaced, because the process “protects the privacy of all parties during an investigation.”

The team is at the bottom of the Big West Conference standings, with a record of eight wins and 32 losses this year.

End of the Decade: Southern California was again at the forefront of change, and not all of it was bad

Bret Stephens: What will it take to beat Donald Trump?