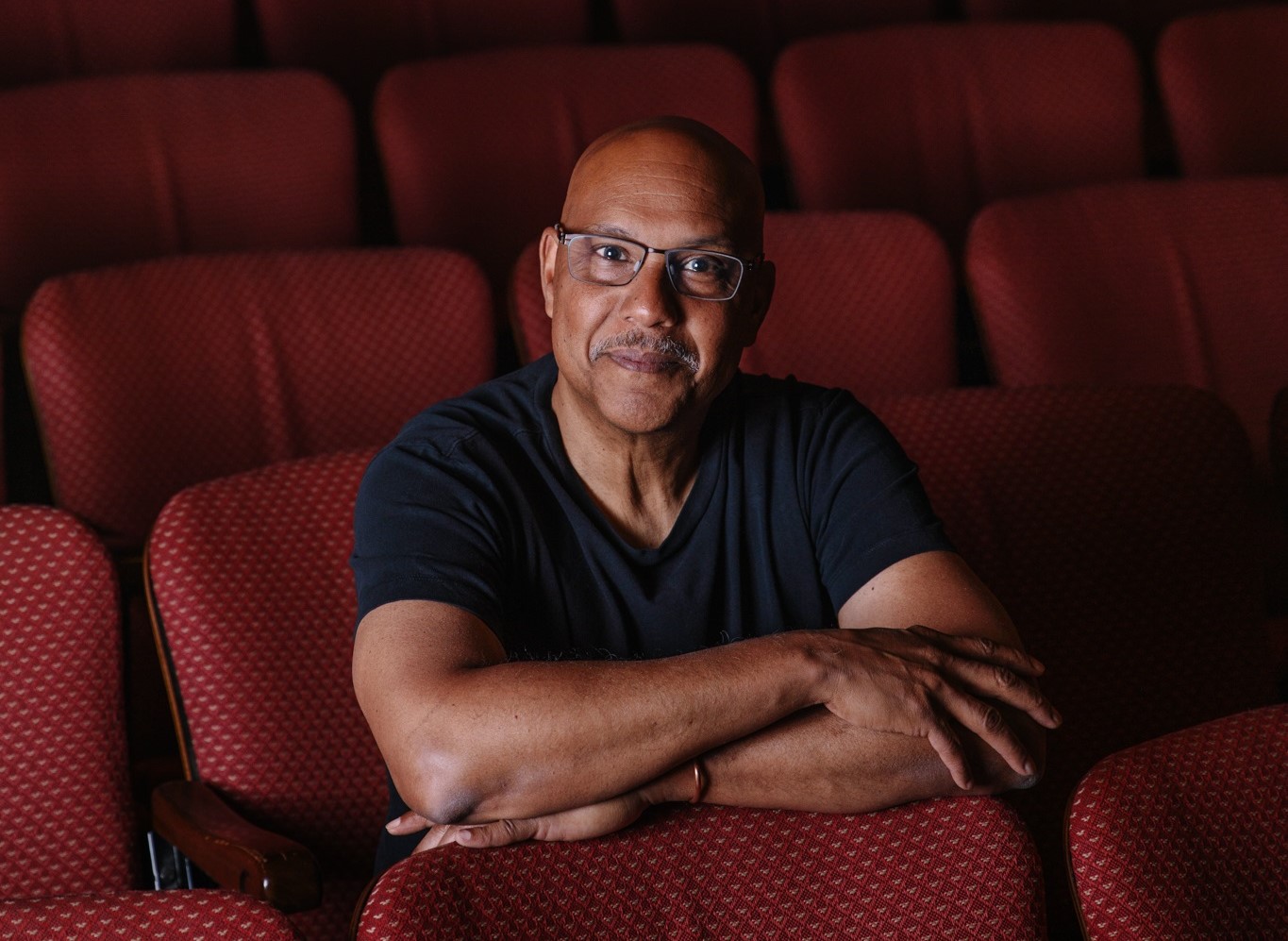 In a move that mirrors how many live-arts companies are adjusting to the COVID-19 pandemic era, TheatreWorks Silicon Valley, one of the Bay Area’s leading theater troupes, announced Wednesday, Aug. 12, that it is pushing back its new season of live performances until early 2021.

Following the second season delay announced in the past few months, the Tony Award-winning company based in Palo Alto is now planning to resume live productions in March, with a return of one of the Bay Area’s more popular stage performers, Hershey Felder, examining the life and artistry of another famous composer in “Hershey Felder as Monsieur Chopin.” The show is slated to kick off TheatreWorks’ remodeled season with a run March 17-April 18 at the Mountain View Center for the Performing Arts.

Here’s the rest of the rescheduled live-performance season:

“Having Our Say — The Delany Sisters’ First 100 Years”: Emily Mann’s play brings to life the civil rights pioneers and authors Sadie and Bessie Delany. The show, adapted from the sisters’ famed memoir of the same title, will be helmed by new TheatreWorks artistic director Tim Bond. It runs June 2-27 at the Mountain View Center for the Performing Arts.

“Nan and the Lower Body”: This is the world premiere of Jessica Dickey’s comedy/drama, a hit at TheatreWorks’ 2019 New Works Festival. The show centers on Nan, the brilliant and complicated lab assistant of Dr. Georgios Papanicolaou, who famously invented the Pap Smear test for cervical cancer. It runs July 14-Aug. 8 at the Lucie Stern Theatre in Palo Alto.

“Gem of the Ocean”: Tim Bond has a long history of directing the plays of the legendary August Wilson, and he’ll helm this production of “Gem,” the first in Wilson’s 10-part “Pittsburgh Cycle” examining the lives of African-American people in the 20th century. It runs Oct. 6-31 at the Mountain View Center for the Performing Arts.

“It’s a Wonderful Life: A Live Radio Play”: TheatreWorks’ holiday show is a re-created “radio play” performance of the famed Christmas movie, including commercials and wacky sound effects. It runs Dec. 1-26 at the Lucie Stern Theatre.

“Sense and Sensibility”: The Bay Area simply has to accept that TheatreWorks is cornering the market on Jane Austen musicals. After presenting the world premiere of the “Pride and Prejudice” musical last year (you can now find that production for sale on Amazon), the company is presenting the regional premiere of this musical adapted from Austen’s classic novel. Like “Pride,” it was written by Tony-nominated composer Paul Gordon. Founding artistic director Robert Kelley will helm this production running Jan. 19-Feb. 22, 2022 at the Mountain View Center for the Performing Arts.

“Queen”: Madhuri Shekar’s 2017 play focuses on best friends and Ph.D candidates whose relationship is tested when their groundbreaking research into the great bee die-off comes under scrutiny. It runs March 2-27 at the Lucie Stern Theatre.

“Ragtime”: The award-winning musical by Terrence McNally and Stephen Flaherty, adapted from E.L. Doctorow’s novel closes the TheatreWorks season with an April 13-May 8 run at the Mountain View Center for …read more

Fossil fuels are essential to keeping the lights on: John Stossel