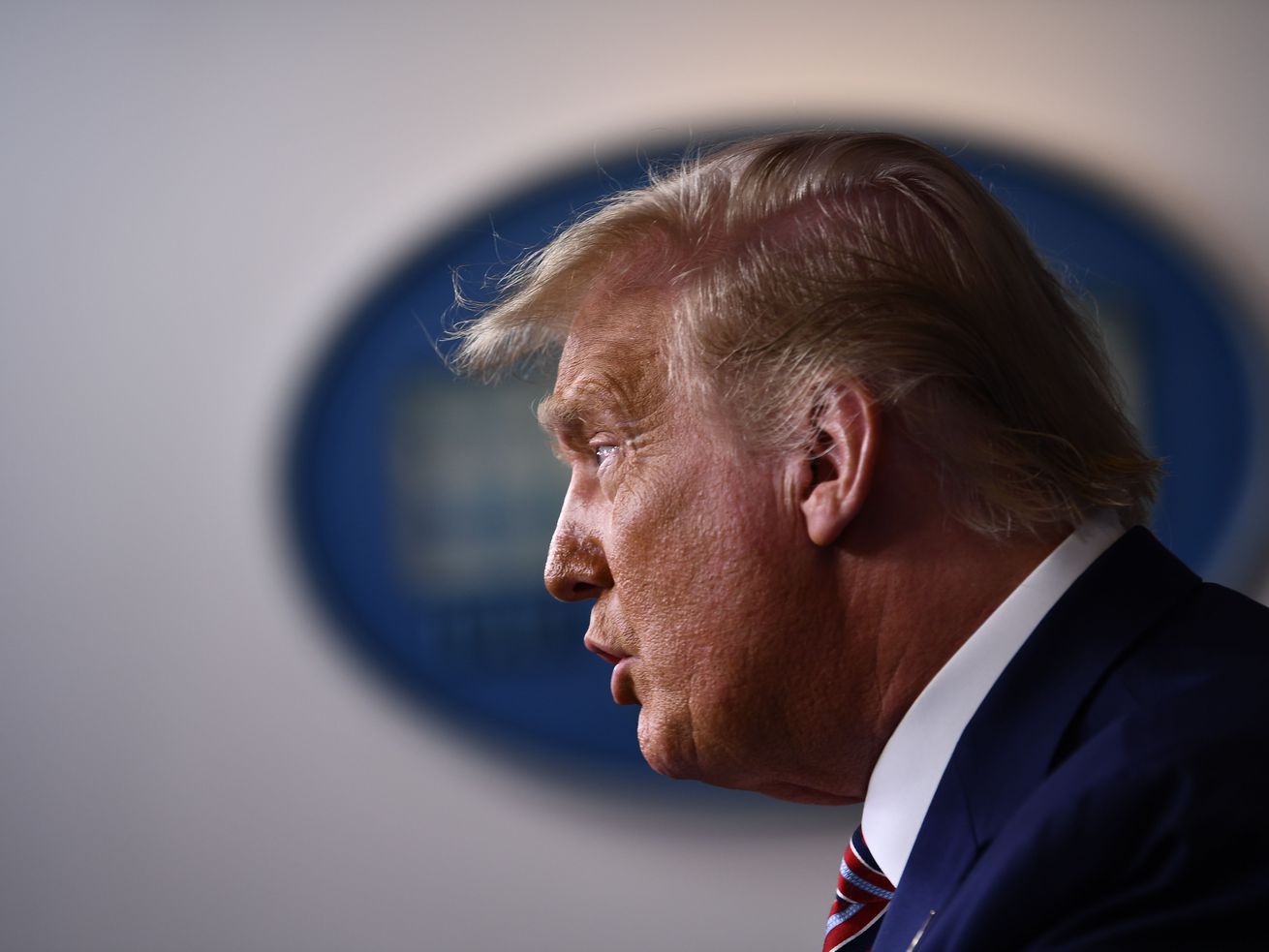 Only by pretending to be a successful business tycoon on TV, writes Mona Charen, did Trump actually achieve business success. | Getty

If Donald Trump is reelected, he will face a reckoning on a mountain of debt. Not only is he not too rich to be bought, he may well be too poor to turn anyone away.

Seated at the breakfast table, scanning The New York Times story on Trump’s taxes, I said to my husband, “We have a greater net worth than Donald Trump.” He knitted his brow.

I was thinking of a story that Ivanka Trump shared a while back:

“I remember once my father and I were walking down Fifth Avenue and there was a homeless person sitting right outside of Trump Tower and I remember my father pointing to him and saying, ‘You know, that guy has $8 billion more than me,’ because he was in such extreme debt at that point, you know?”

In 2020, despite the dazzling success of “The Apprentice,” in which NBC was able to portray the failing and flailing trust fund boy as a business genius, Trump again seems to be worth less than the homeless guy on the street.

The New York Times reporting suggests that Donald Trump owes something like $400 million to creditors. Much of that debt is coming due in the next four years. Pause on the irony: Only by pretending to be a successful business tycoon on TV did Trump actually achieve business success — to the tune of $427 million (including licensing deals). Yet, even with a windfall like that, he managed to lose it and is facing a serious financial crisis in the near future.

And pause for a minute on this coincidence: $400 million (in today’s dollars) is almost exactly the amount he is said to have inherited from his father. Trump always characterized this as a “small loan of a million dollars.” Had he merely invested that fortune in a stock index fund, he would be worth upward of $30 billion today.

Instead, he invested in a series of flamboyant flops: Trump steaks, Trump vodka, Trump airlines, the Trump Taj Mahal, Trump magazine, Trump the board game, Trump mortgage, Trump University, and on and on. Did he have successes? Sure, his books hawking his pretend business skills were bestsellers. The Miss Universe pageant in Moscow earned him a couple million. Some of his real estate investments continue to throw off income.

But it’s significant that his most sound investments are in properties owned and managed by others.

But surely a titan with his assets shouldn’t have any trouble paying off those loans, right? The Times stories haven’t shed light on his net worth. He may have properties he can sell. But it appears that most of his assets are golf courses and resorts that are being hammered by the coronavirus. Mar-a-Lago, Doral, Turnberry, the Trump International Hotel in D.C., and others have lost vastly …read more