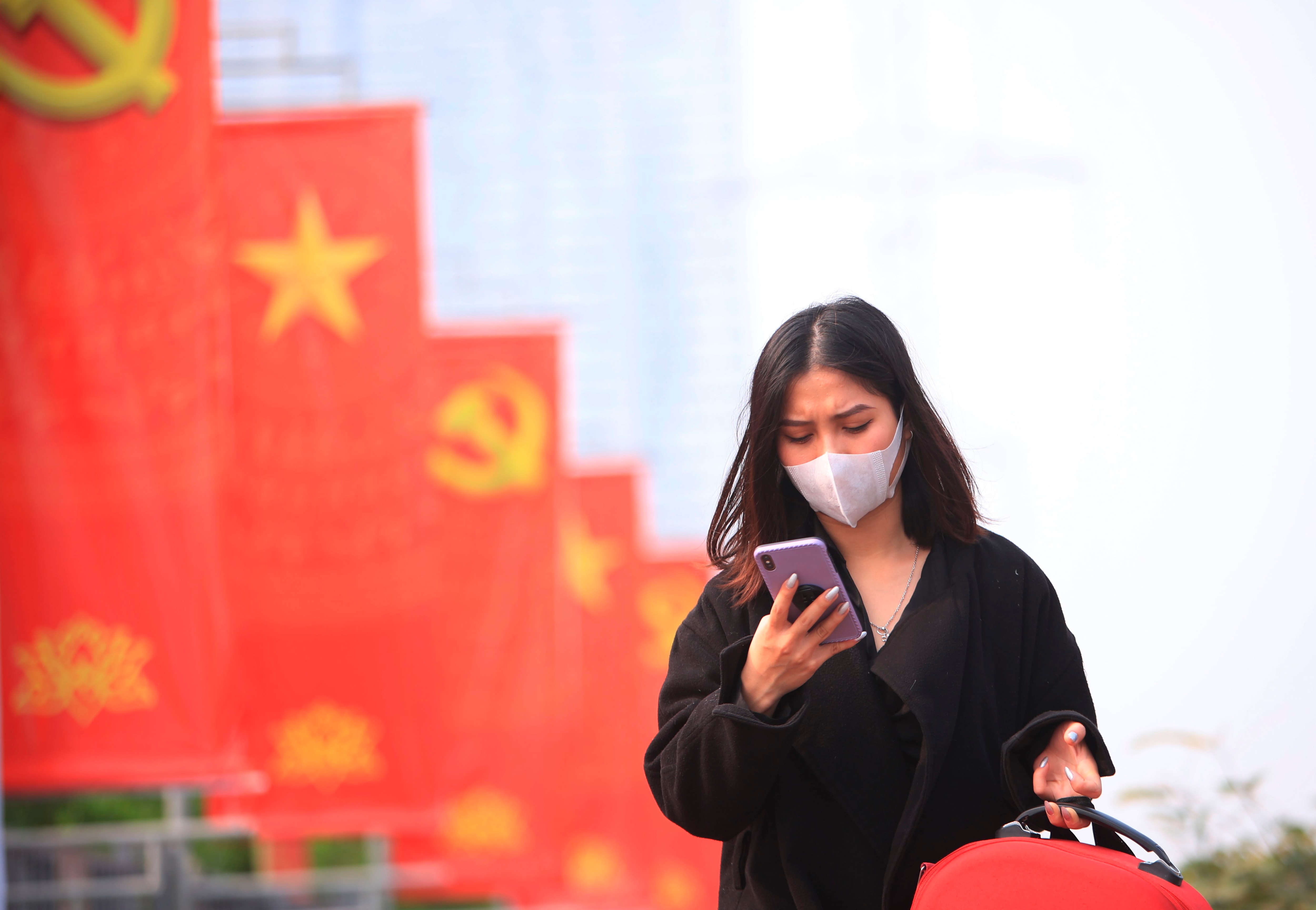 HANOI — Vietnam has discovered a new coronavirus variant that’s a hybrid of strains first found in India and the U.K., the Vietnamese health minister said.

Health Minister Nguyen Thanh Long said Saturday that scientists identified the variant while examining the genetic makeup of the virus that had infected some recent patients. He said lab tests suggested it might spread more easily than other versions of the virus.

Long says the new variant has spread to 30 of Vietnam’s 63 municipalities and provinces, and could be responsible for a recent surge in confirmed cases.

Viruses often develop small genetic changes as they reproduce, and new variants of the coronavirus have been seen almost since the one that causes COVID-19 was first detected in China in late 2019.

The World Health Organization has listed four global “variants of concern” – the ones found in the U.K. and India, plus two more identified in South Africa and Brazil.

Vietnam initially stood out in its success battling the virus. As of early May, it had recorded just over 3,100 confirmed cases and 35 deaths since the start of the pandemic.

But in the last few weeks, the country has confirmed more than 3,500 new cases and 12 more deaths.

MORE ON THE VIRUS OUTBREAK:

— US, Britain seek new WHO look into COVID origins in China

HERE’S WHAT ELSE IS HAPPENING:

LONDON — The Duchess of Cambridge has received her first dose of COVID-19 vaccine as Britain extends its inoculation program to younger residents.

The 39-year-old wife of Prince William formerly known as Kate Middleton received her shot at London’s Science Museum, a mass vaccination center near the couple’s home at Kensington Palace, according to a photo posted on their Twitter feed.

Kate got her shot Friday, a few weeks after her husband.

“I’m hugely grateful to everyone who is playing a part in the rollout — thank you for everything you are doing,” the duchess said in a tweet posted Saturday.

Britain this week extended its COVID-19 vaccination program to everyone over the age of 30. The program has been gradually expanded to progressively younger age groups since it began in early December, and more than 70% of adults have already received at least one dose.

Other members of the royal family, including Queen Elizabeth II and Prince Charles, publicized their vaccine appointments to encourage people to get their shots.

BEIRUT — Lebanon’s health authorities launched a COVID-19 vaccination “marathon” to speed up inoculations around the country, including areas where turnout has so far been low.

The daylong campaign offered AstraZeneca vaccines at 30 different centers around the country without advance appointments to encourage people over age 30 to show up. Lebanon’s capital, Beirut, was not included in the campaign.