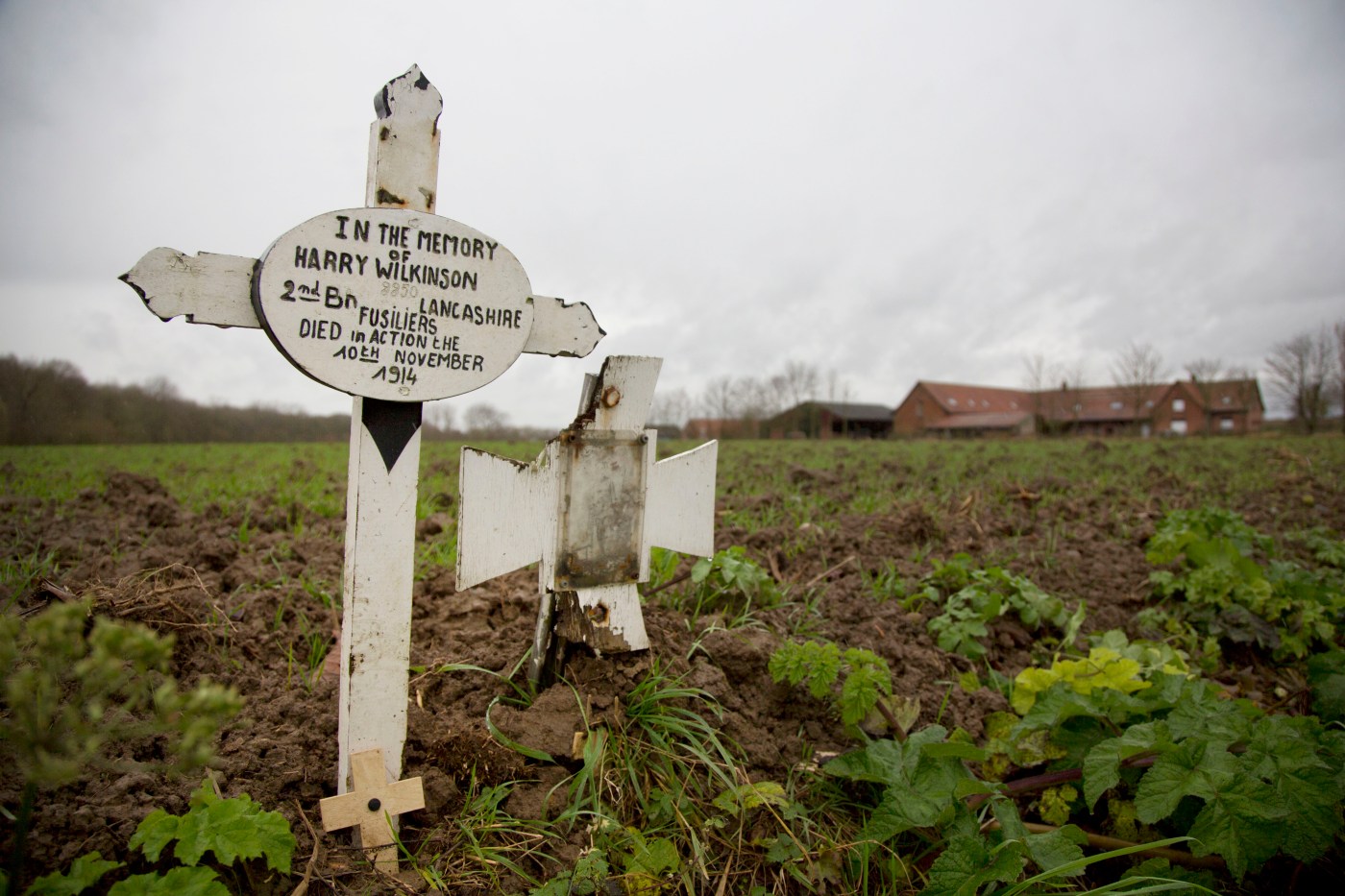 On the Western Front, opposing armies faced each other across a stalemated front line running from the North Sea to the Swiss border. On December 24, 100,000 soldiers from both sides of that line decided to create some peace on Earth.

They decorated their trenches with holiday spirit. They sang carols to each other across “No Man’s Land,” then walked into the space between their trenches, met, smoked and drank together, and exchanged what gifts they could round up. Chaplains conducted Christmas services for all comers. Impromptu football matches were played.

A similar truce occurred on the Eastern Front between Austro-Hungarian and Russian troops.

The “Christmas truce” didn’t end “the war to end all wars.” It dragged on for nearly four more years, at a cost of more than 20 million lives.

But for a brief moment peace reigned, proof that the already hardening hearts of opposing armies could at least temporarily melt and that soldiers could treat each other as human beings rather than as mortal enemies.

Not all of them, certainly. A young Austrian soldier is apocryphally said to have sniffed that “such a thing should not happen in wartime.”

The high commands on both sides suppressed press coverage of the “Christmas truce,” and resolved to prevent it from happening again. In 1915, artillery barrages and raids were pre-planned for Christmas Eve and Christmas Day to prevent peace breaking out a second time.

More than a century later, does the “Christmas truce” offer any lessons we can take to heart, or hold out the prospect of similar pauses in the wars that have consumed the US, the Middle East, and Central Asia since 1991?

One obvious argument against such prospects is that the current wars tend to pit people of very different religious views against each other. The west has become far less Christian and far more secular over the last century.

On the other hand, Jesus does hold a high place — just not the highest — in Muslim esteem. And Muslim combatants have been known to observe truces for their own high holidays.

As for lessons, the greatest one may be this: Wars may be planned and ordered governments, but they’re fought by people.

People who mostly, unlike the Austrian soldier mentioned above (his name was Adolf Hitler), prefer song and sport and friendship to mindless mutual killing.

Those people — not just soldiers, all of us — can decide at any time to stop cooperating with …read more