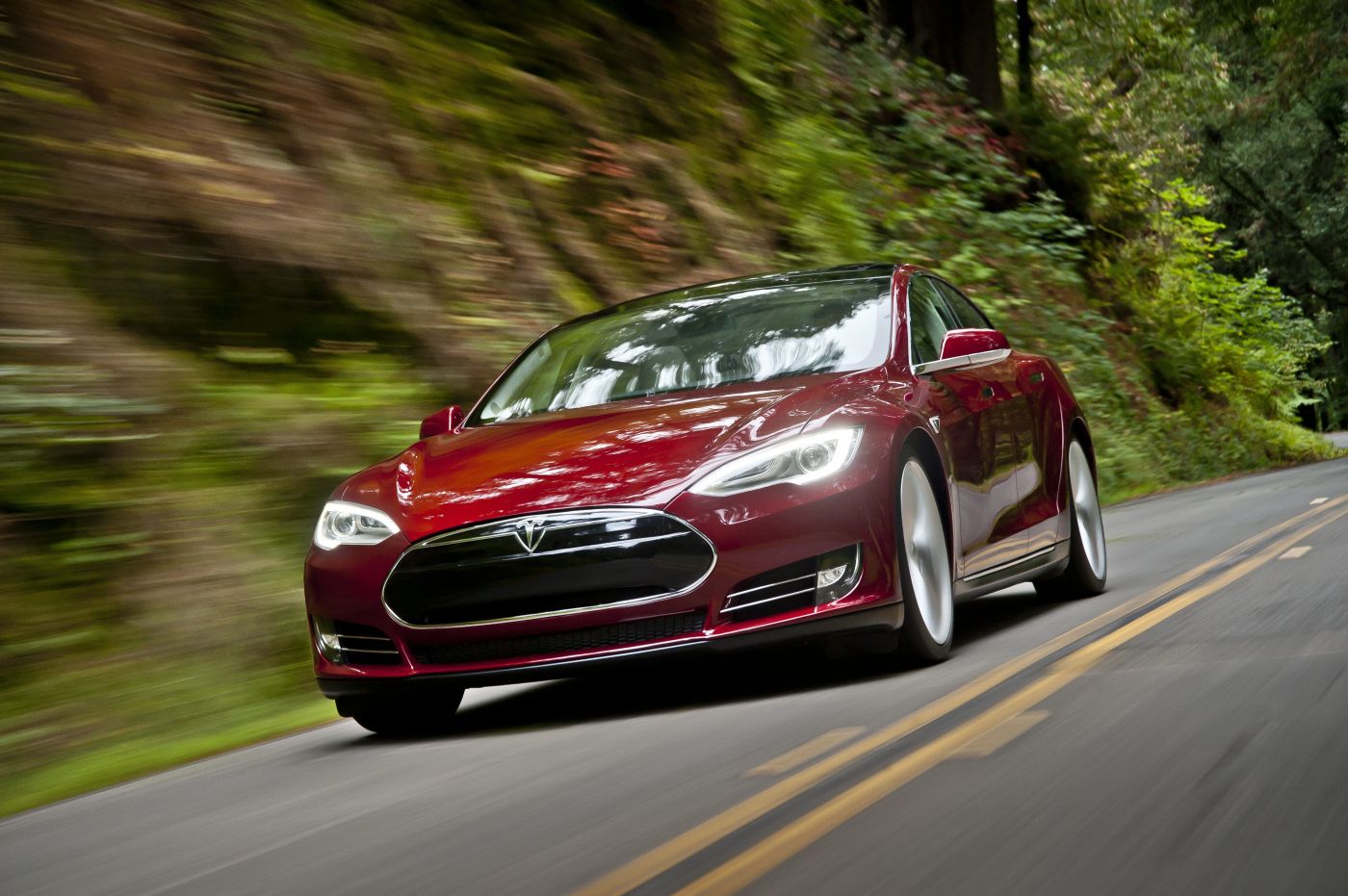 A. Several of the Tesla models sure are pretty, and their noses do look nice without a plate.

Honk has seen some with plates and some without.

Honk emailed Tesla folks twice to see what the company does about license plates, but didn’t get a response. He couldn’t find a phone number for a spokesman or -woman.

California law requires cars to sport rear and front license plates. In the past, some dealers would toss the front plate holders into the trunk so the new owner could choose what to do.

As of Jan. 1, 2019, a dealer isn’t allowed to hand over a car without two permanent or temporary plates – one attached to the rear, and the other to the front.

Once that new owner pulls onto a public roadway, the citation for not having both plates goes to him or her.

You only have to look out on the streets to see that not having a front plate isn’t cops’ No. 1 concern.

Plenty of truck and car owners ignore the law, and maybe they will never get pulled over.

Or maybe they will.

Red-light cameras certainly are legal in some cities

Every driver license expires, even if yours says ‘END NONE’

Q. Dear Honk: I am an auto mechanic, and I quite often get customers who even on a mild, sunny day drive with their heaters set on the defrost mode. If there is no real need to defog the windshield, they are wasting about 10% of their fuel. In any modern car, …read more

Presley Gerber: Son of Cindy Crawford Claps Back at Trolls Over Facial Tattoo