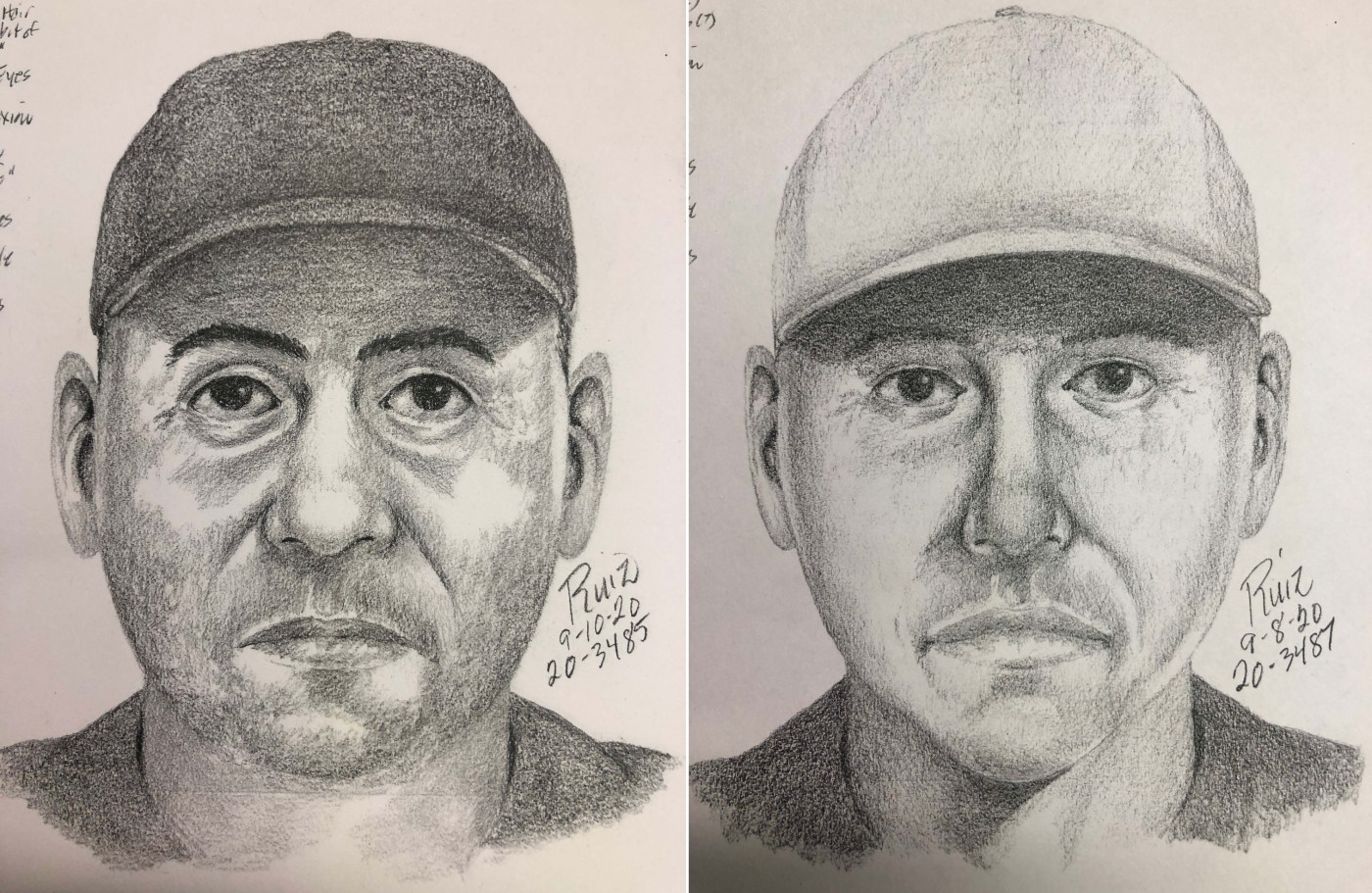 PALO ALTO – Two sex crimes were reported at Palo Alto parks over Labor Day weekend, and detectives believe they may have been committed by the same person, police said.

Maloney said an initial investigation revealed that the suspect had approached the victim, a woman in her 20s, as she was practicing soccer by herself. He complimented her appearance in Spanish, and then watched her from about 50 feet away.

“He then exposed himself to her,” said Maloney, adding that the suspect walked away when the woman went to grab her cellphone to call for help.

Maloney said the second incident was reported at Timothy Hopkins Creekside Park on the 500 block of Palo Alto Avenue an hour later. The victim, a woman in her 20s, said she and her boyfriend awoke from a nap on the grass to find a man touching her genitals over her clothing. The man left the area after the woman’s boyfriend challenged him.

Both victims described the suspect as Latino, between 40 and 50 years old and 5 feet 8 inches to 5 feet 10 inches tall. He was last seen wearing a hat, a tan or gray T-shirt, jeans and work boots. The first victim said the man had been carrying a beer.

Maloney said the victims independently met with a police sketch artist, and sketches of the suspect were released Friday.

THE RISE OF GENETIC TESTING IN HEALTHCARE: How leading genetic testing companies like Ancestry and 23andMe are carving into healthcare with the promise to fuel more personalized care

“Due to the geographic proximity, the timing of these two incidents, and the similar suspect description, detectives believe the same suspect is likely responsible for both crimes,” Maloney said.

Anyone with information about the incidents can contact the Palo Alto Police Department at 650-329-2413. Those wishing to remain anonymous can call or text 650-383-8984 or email [email protected]

After boyfriend’s acquittal in toddler’s killing, San Jose mother still convicted of being accessory to murder