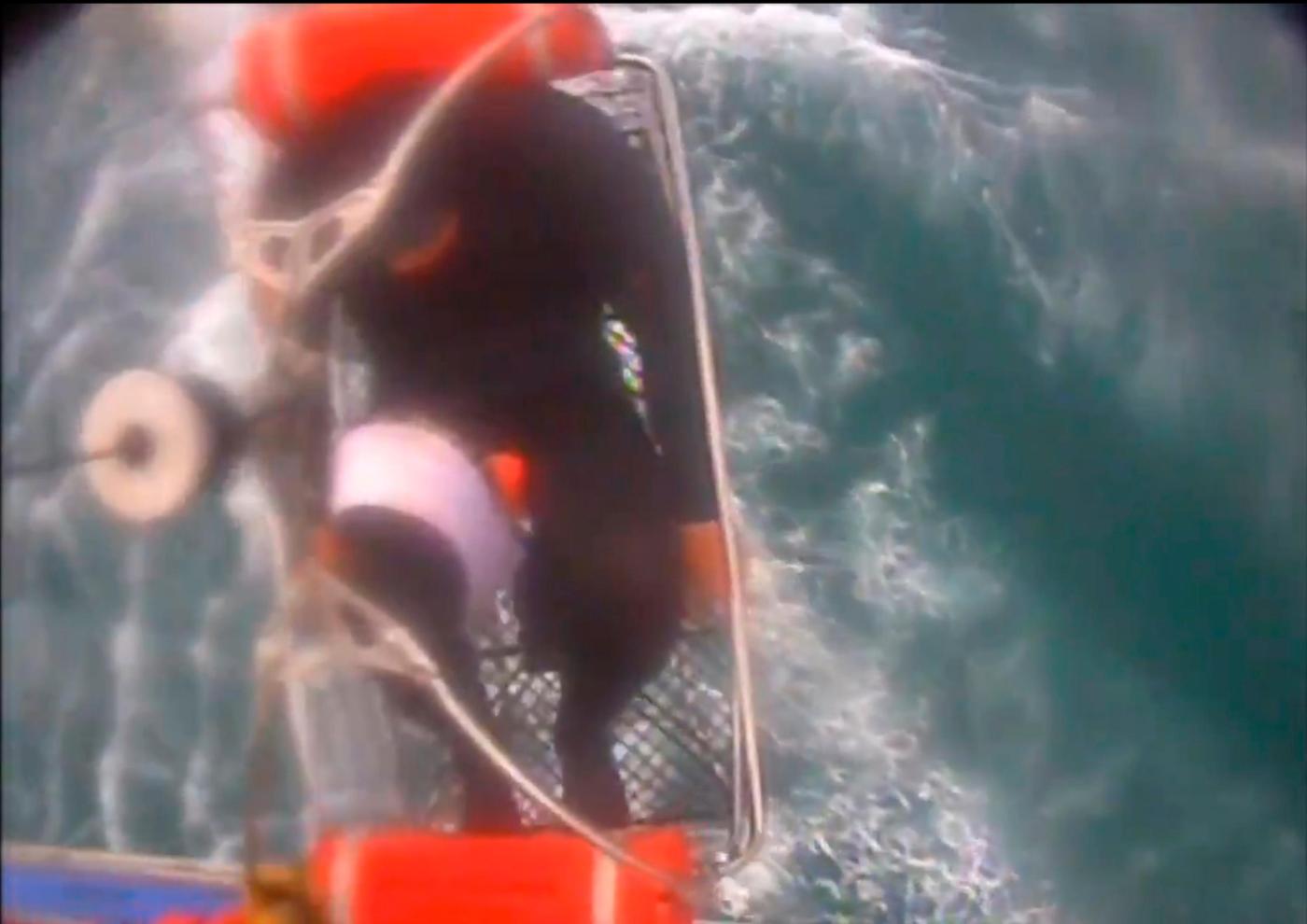 A surfer attacked by a shark off the coast of Southern California called his tale of survival a “Christmas miracle” that he hopes will inspire others who are going through tough times.

Adam Coons, 37, who lives in the Santa Barbara area, was surfing his last wave of the day near Santa Rosa Island, one of the Channel Islands, on Saturday afternoon when the shark suddenly emerged.

“It felt like I just got blasted by a torpedo,” Coons told ABC News. “I didn’t feel the bite from the adrenaline and then I was immediately (submerged) underwater getting thrashed.”

ABC interviewed Coons and his friend and former lifeguard Jeremy Howard, who was aboard a boat nearby and pulled the surfer to safety before applying a tourniquet to his leg.

“I just said, ‘We’re going to lay you down right now and I’m going to tie you off on your upper right leg to stop the bleeding,’” Howard told ABC.

The pair said they thought it was a 15-foot (4.57-meter) great white shark. Coons’ wetsuit shows puncture marks and his surfboard was destroyed.

The Coast Guard hoisted Coons up from Howard’s boat into a helicopter so he could be flown to safety. Coons said he is expected to make a full recovery.

“This was truly a terrifying and horrific situation, and I am so happy and grateful to be alive,” he said, surrounded by the stuffed shark toys friends gave him.