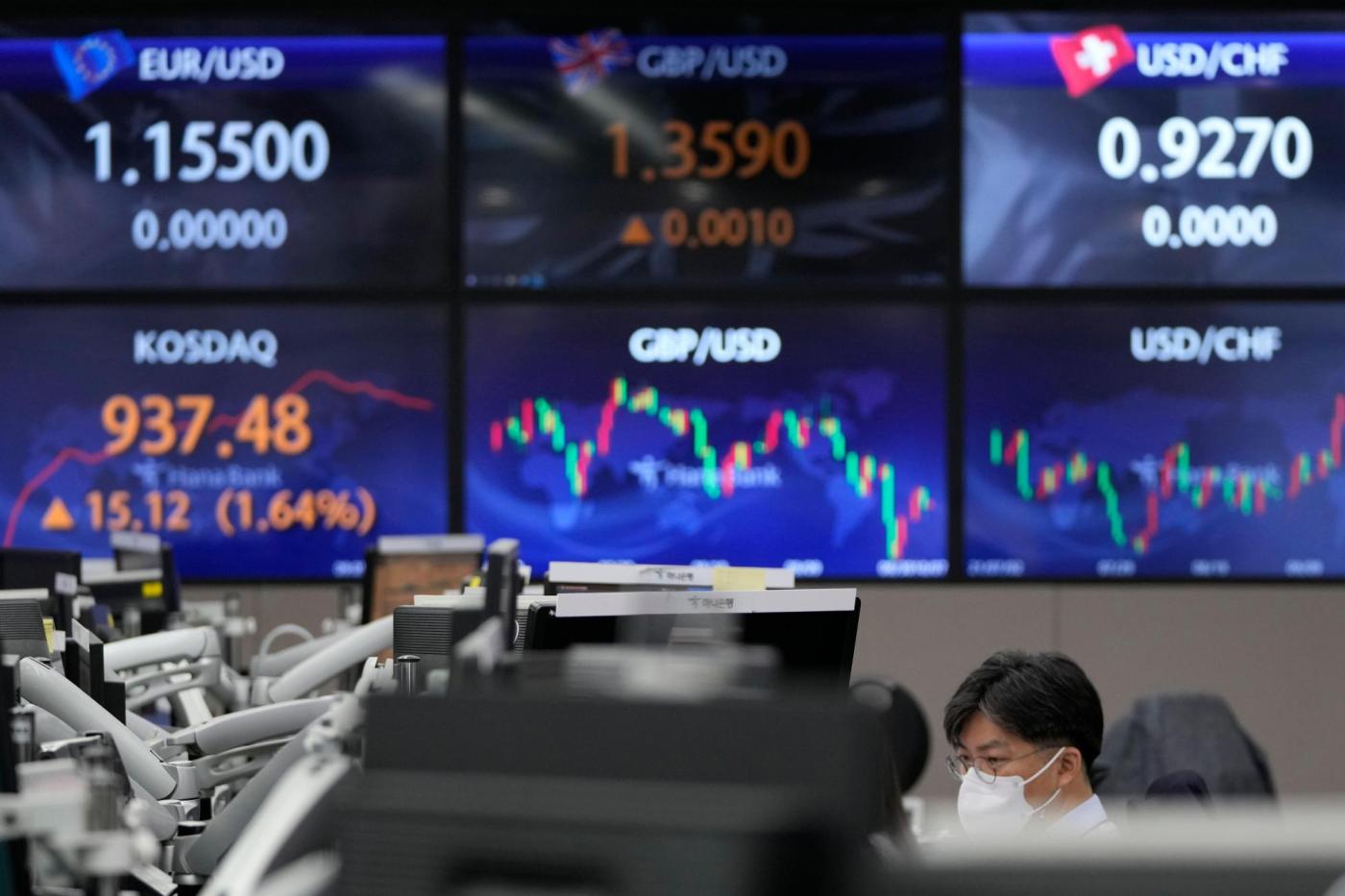 An agreement to temporarily extend the government’s borrowing authority into December gives lawmakers more time to reach a permanent solution, averting for now an unprecedented federal default that experts say would have devastated the economy.

The debt ceiling debate and the potential for an unprecedented federal default are among many concerns that have been weighing on the market. Those worries sent the benchmark S&P 500 swinging between daily gains and losses of more than 1% for four days.

Senate leaders announced an agreement Thursday to extend the government’s borrowing authority into December. The move came a day after Senate GOP leader Mitch McConnell made an offer that paved the way for the emergency extension of the debt ceiling.

The temporary compromise between Republicans and Democrats may have also helped give investors optimism that Congress can work out compromises in other areas, said Greg Bassuk, CEO at Axs Investments.

“The fact that it actually got done, we think, frankly, that we are seeing an outsized reaction in the markets today because of the sentiment that, ‘hey, maybe some more can get done as well,’” he said.

Small company stocks, a gauge of confidence in economic growth, also notched gains. The Russell 2000 index picked up 35.14 points, or 1.6%, to 2,250.09. Markets in Europe and Asia also closed broadly higher.

Energy futures prices bounced back after the U.S. Energy Department said it is not planning on tapping oil reserves. The price of U.S. crude oil rose 1.1%.

COVID-19 continues to hamper the economic recovery following a surge of cases over the summer. Consumer spending and job growth was stunted and supply chain problems crimped operations in a wide range of industries.

More positive news on fighting off future spikes of the virus came from Pfizer on Thursday. It asked U.S. regulators to allow use of its COVID-19 vaccine in children ages 5 to 11. The drug developer’s stock rose 1.7%.

I never understood how air travel could feel luxurious, but my airline credit card fixes 3 of my biggest pain points about flying