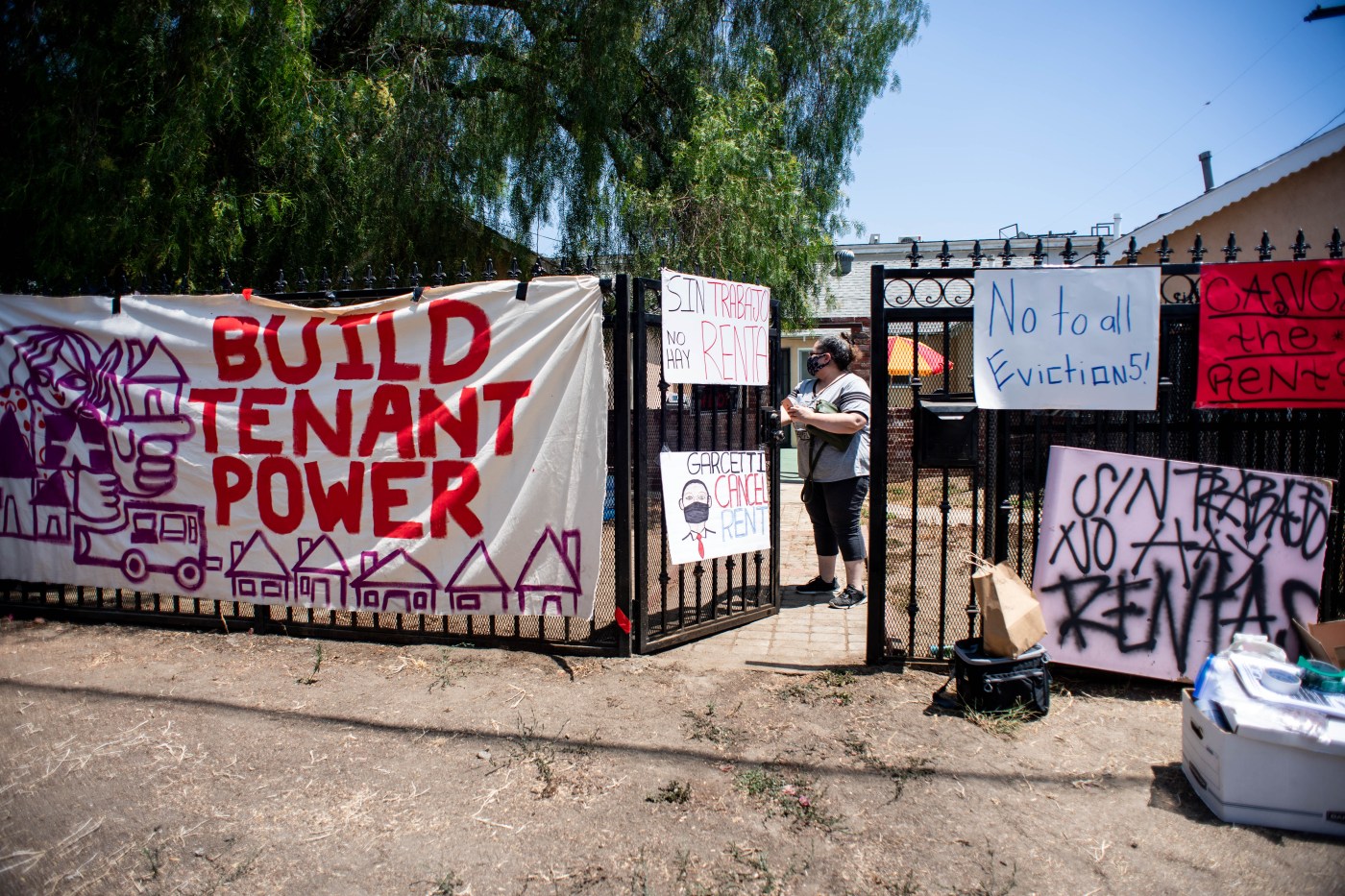 The California Judicial Council has voted to end its statewide freeze on court eviction cases early, giving Gov. Gavin Newsom and state lawmakers three weeks to come up with their own plan to protect as many as 4 million renters believed to be at risk of losing their homes due to COVID-related job losses.

The 19-1 vote was announced Thursday, Aug. 13, after the conclusion of two days of email voting.

As a result, two emergency rules — one freezing court eviction cases, the other freezing court foreclosures — will end on Sept. 1, a day after this year’s truncated legislative session ends.

California Chief Justice Tani Cantil-Sakauyen, who chairs the Judicial Council, argued the judiciary is best left out of making decisions protecting idled renters during the pandemic.

“The judicial branch cannot usurp the responsibility of the other two branches on a long-term basis to deal with the myriad impacts of the pandemic,” Cantil-Sakauye said in a statement. “The duty of the judicial branch is to resolve disputes under the law and not to legislate. I urge our sister branches to act expeditiously to resolve this looming crisis.”

The Judicial Council, which oversees California’s court system, adopted the moratorium on April 6, acting because the state Legislature had shut down and was unable to respond to the COVID-19 emergency, Tani Cantil-Sakauye said earlier.

The original order was to remain in effect until 90 days after Newsom had lifted a state of emergency declared on March 4 — an order that remains in effect. The rule essentially blocked state courts from processing eviction suits filed during the pandemic except to protect public health and safety.

Some landlord groups and eviction attorneys criticized the emergency rules, saying they place the burden of protecting tenants on the shoulders of private property owners. Lawsuits have been filed in state and federal courts, arguing the Judicial Council moratorium is unconstitutional and unfair to landlords.

THE DIGITAL BANKING ECOSYSTEM: These are the key players, biggest shifts, and trends driving short- and long-term growth in one of the world's largest industries

In a statement issued Tuesday, Cantil-Sakauye said the Judicial Council received thousands of comments, both from tenants who fear homelessness and from small landlords who face the loss of their livelihoods or fear bankruptcy.

At an online news conference Tuesday, members of the pro-tenant Housing Now! coalition urged state lawmakers to pass AB 1436, one of two bills under review to protect tenants unable to pay rent due to the pandemic.

Daraka Larimore Hall, a vice chair of the California Democratic Party, noted the state already was in a housing crisis before the COVID pandemic, and “a wave of evictions will make it far worse. … We can’t leave millions of renters behind.”

AB 1436 would ban evictions for tenants unable to pay rent due to COVID-19 until 90 days after the state of emergency is lifted or next April, whichever occurs first. Tenants then would have a year to repay back rent.

Stock-market wizard William O’Neil famously turned $5,000 into $200,000 in just a few years. Here’s the 7-part model he uses to sniff out winning stocks.