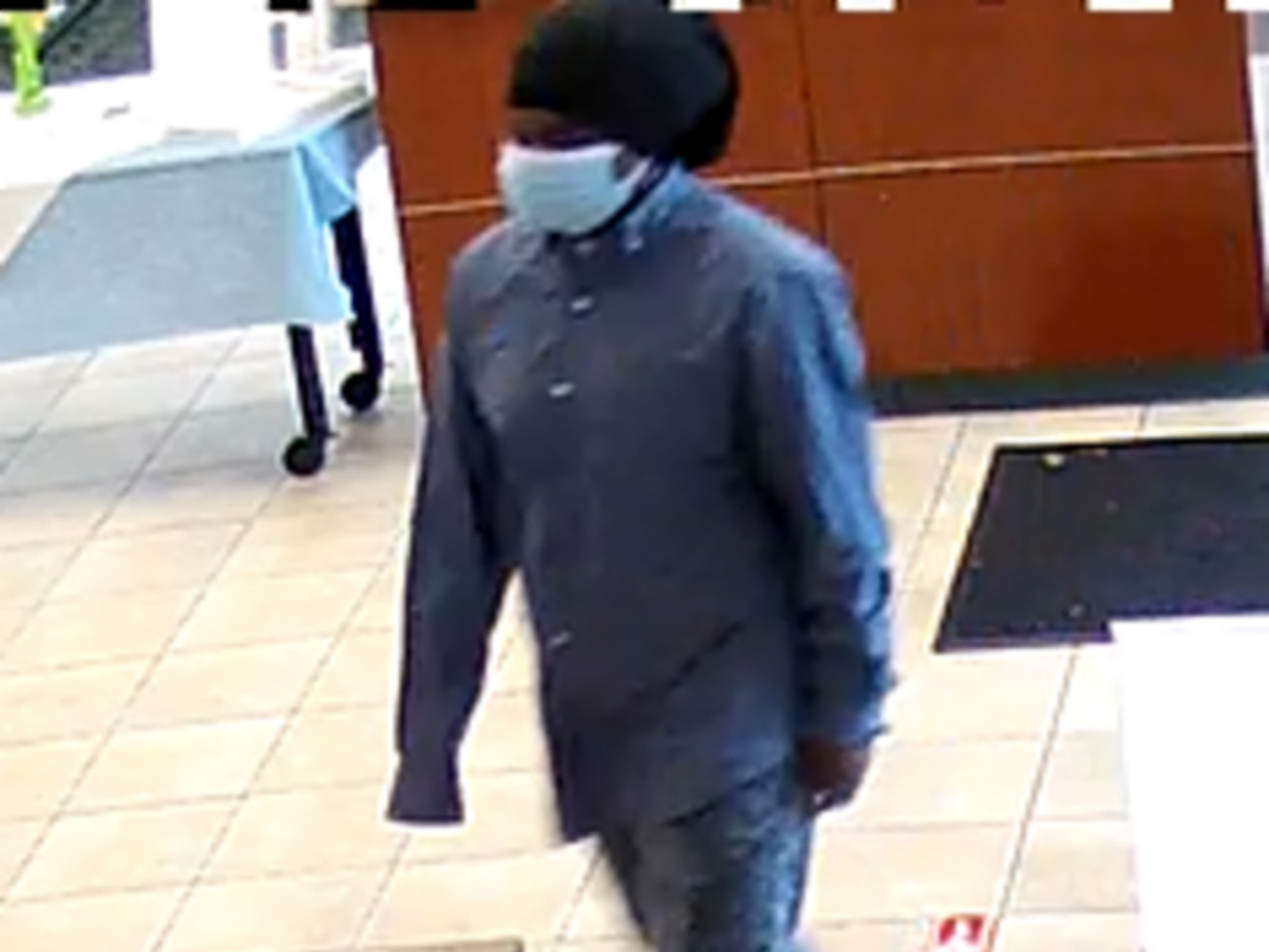 In each case, the woman implied she had a weapon and demanded money using a note, according to a statement from the FBI.

Authorities are looking for a woman wanted in connection with a series of bank robberies since last month on the Southwest Side and in southwest suburban Summit.

In each case, the woman implied she had a weapon and demanded money using a note, according to a statement from the FBI.

The suspect is described as a woman between 25 and 35 with a small build and black hair, the FBI said. She wore a surgical face mask during all of the heists, although her clothing varied.

In the Aug. 28 robbery she wore a blue hoodie, a Chicago Bears hat and acid-washed jeans, according to the FBI. In the Sept. 11 incident, she wore a blue button-down dress shirt, blue jeans and a black hair covering.

A reward of up to $1,000 is being offered for information leading to her arrest, the FBI said.