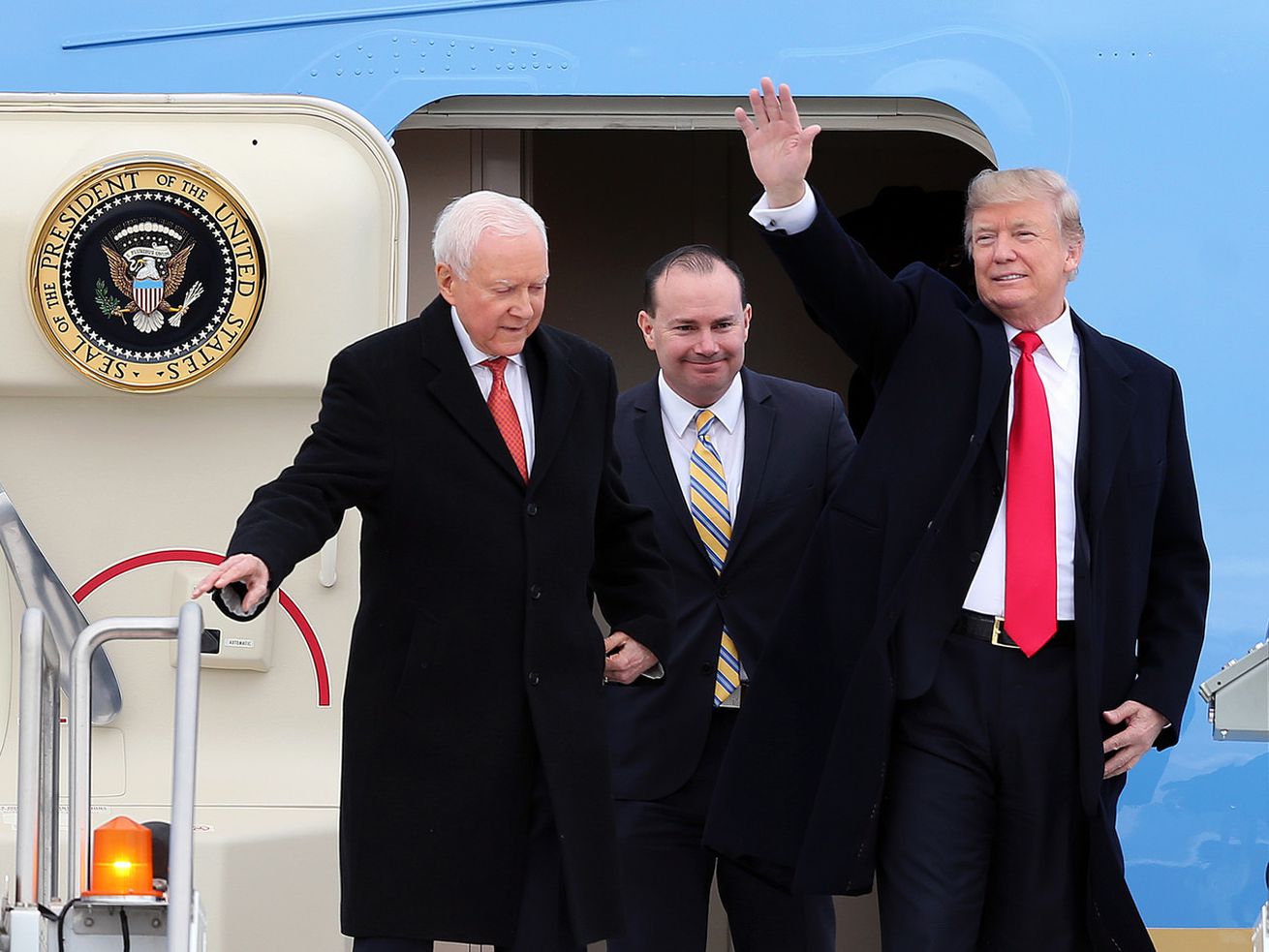 SALT LAKE CITY — Sen. Mike Lee is playing a critical role behind the scenes to get President Donald Trump acquitted in his upcoming impeachment trial in the U.S. Senate.

In a story this week, Politico described the Utah Republican as a quiet force and one of the de facto leaders of the case to clear the president.

Lee has been coordinating with Trump and his legal team for weeks and told the publication that he started thinking about how to handle an impeachment trial as soon as Democrats won the House majority.

The two-term senator is working with the White House to track the wide-ranging viewpoints within the Republican Senate majority, including “impeachment wild card” Sen. Mitt Romney, R-Utah.

Romney called Trump’s appeal to the Ukraine president to investigate former Vice President Joe Biden and his son, Hunter Biden, wrong. He said he would withhold judgment on impeachment until he evaluates the evidence in the Senate.

Lee, a member of the Senate Judiciary Committee, has maintained that Trump didn’t do anything wrong and has not committed an impeachable offense.

As soon as Democratic House Speaker Nancy Pelosi announced an impeachment inquiry this fall, Lee began regularly talking strategy with the president and White House counsel Pat Cipollone, according to Politico. Lee has helped advise Trump and his team that the Senate shouldn’t just try to dismiss the impeachment charges but should instead hold a trial to exonerate him.

Lee, who did not vote for Trump in 2016, joined a small group of Republicans in a White House visit before Thanksgiving where he suggested a trial could be good for the president.

“The president’s supporters were privately and publicly saying, ‘Hey, we should just dismiss, the Senate should just dismiss the whole thing,’” Lee recalled of the internal discussions. “I don’t think that’s a good idea. I think it’s poor form. I think we need to hear arguments and review evidence.”

In a Fox News interview on the night of the impeachment vote, Lee said the Senate would hold a trial and take witnesses.

“And you know what we’re going to do? We’re going to embarrass the heck out of the Democratic Party because they’ve been an embarrassment in the way that they’ve handled this,” he said. “The president’s going to win, and win in a big way.”

Lee has also expressed to the White House that there’s “no reason” for the president and his team to make any decision on witnesses until the trial has begun and they can see how senators “are responding to the arguments” in the initial round of the trial, according to Politico.