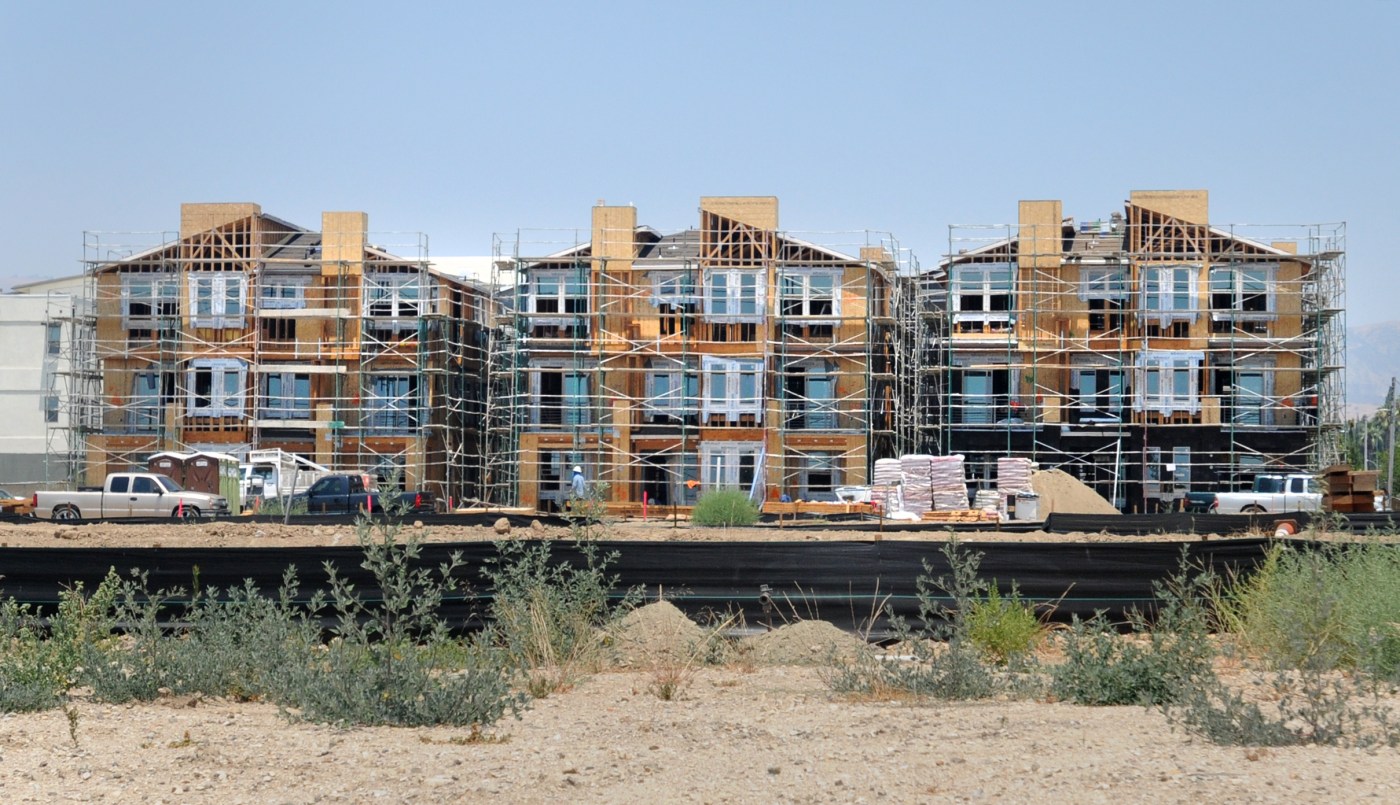 California is headed for civil war. This isn’t a fight with the other states or the federal government. It’s a battle over land use, and how the use of any one property affects the lives of everybody else around it.

State law has created housing scarcity in California by imposing layers of costs and restrictions on construction, and especially by limiting development in outlying areas.

New communities could be built if the state government wasn’t measuring driving distance and declaring the new homes bad for the planet. The push for “infill” development — building apartments on the site of former commercial buildings or lots — has created sharp tensions in communities where current residents battle to stop the increased density, traffic and demand on public services.

The new civil war is about to burst upon us because governments have been unbelievably sneaky about forcing increased density.

One example is the stack of housing-related bills signed this year by Gov. Gavin Newsom. Individually, they don’t look revolutionary, but in combination they have actually eliminated single-family zoning in California. Under Assembly Bill 68, every single-family lot in the state may now have three residences on it: the main house, an accessory dwelling unit (granny flat) and a junior accessory dwelling unit, such as a garage conversion to an apartment.

With other laws signed by the governor, cities and even homeowner associations are prohibited from imposing bans or tighter limits on ADUs, charging high fees or requiring parking spaces. Cities can’t require owners to live on-site. Single-family homes and ADUs can become corporate-owned rental properties and short-term, Airbnb-style rentals, with no parking spaces.

And if you think that can wreck a neighborhood, wait until January, when the Legislature will again consider Senate Bill 50, which would allow developers to put up apartment buildings on any single-family lot that’s reasonably close to transit or jobs.

The planning game is rigged against average homeowners.

Consider, for example, a mega-project planned for a quiet corner of the west San Fernando Valley. A 24-acre property on the corner of Burbank Boulevard and De Soto Avenue in Woodland Hills is currently the site of a dozen commercial buildings between one and three stories in height.

The Los Angeles city planning office just released a study of the proposed project, made up of roughly 841 apartments and 168 condominiums including dozens of work-live units, 1.1 million square feet of office space, restaurants, retail, a 228-room hotel and parking for 5,548 cars. The planning department issued a “negative declaration” for the project, indicating the planners’ view that there will be no impact from the development.

A close look shows that there is a magical process of erasing the impact. For example, the power of “conservation” is invoked to make water and electricity supplies adequate for the massive project. And extra traffic vanishes through a mystical calculation of “TDM.”

TDM stands for Transportation Demand Management. It’s the idea that people can be “managed” into walking, biking, using public transit and carpooling.

The Burbank/De Soto development will have 1,134 parking spaces for bicycles and …read more