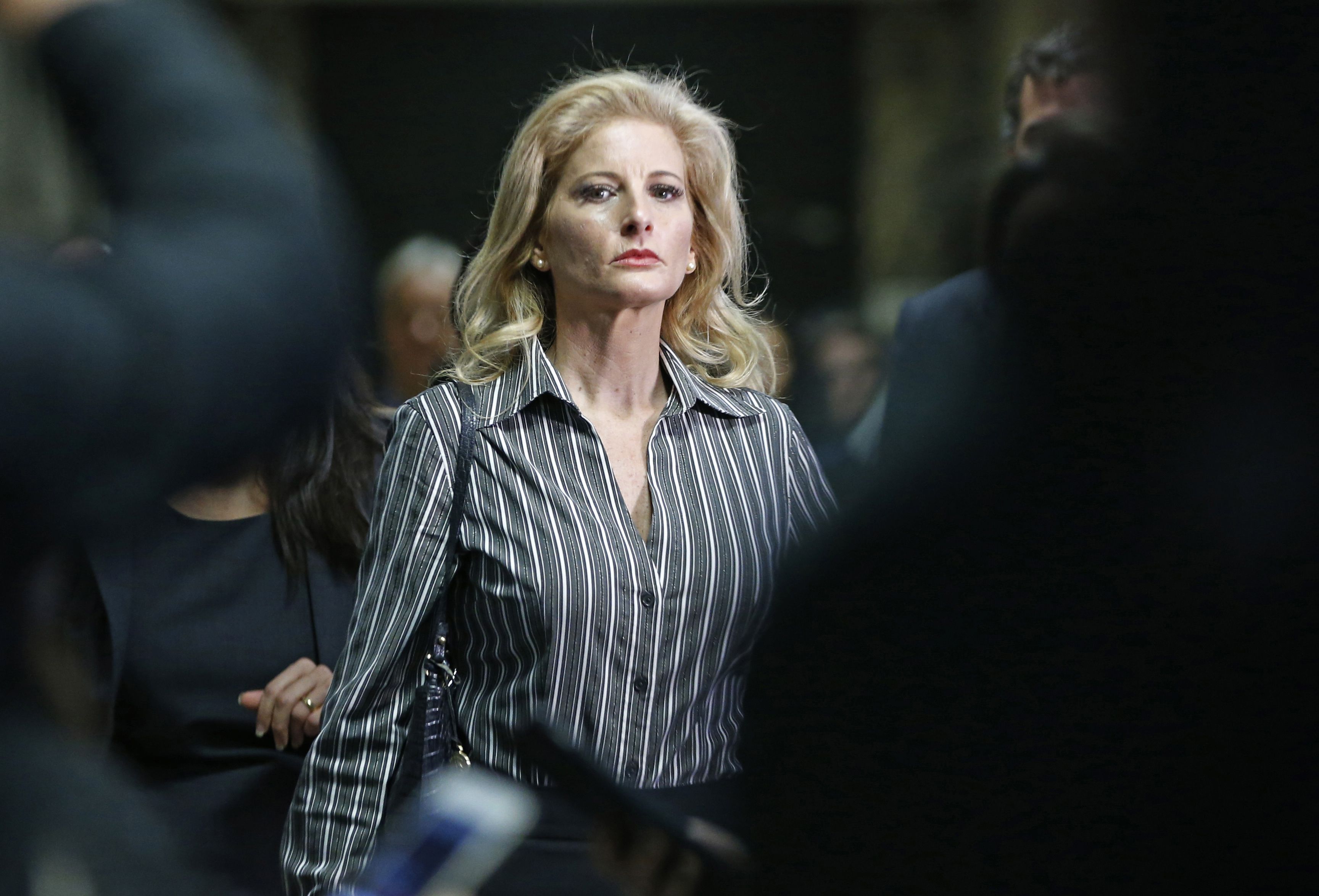 Acquitted by the Senate of inciting the U.S. Capitol insurrection last month, former President Donald Trump faces more fallout from the unrest, including a lawsuit from a congressman Tuesday. But his biggest legal problems might be the ones that go much further back.

In one of what is expected to be many lawsuits over the deadly riot, Democratic U.S. Rep. Bennie Thompson accused Trump on Tuesday of conspiring with far-right extremist groups that were involved in storming the Capitol.

Trump, who made a fiery speech to supporters prior to the riot, could also be hit with criminal charges — though courts, wary of infringing free speech, have set a high bar for prosecutors trying to mount federal incitement cases.

But riot-related consequences aren’t the only thing Trump has to worry about.

With his historic second Senate trial behind him, here’s a look at the legal road ahead for Trump: ___

Atlanta prosecutors opened a criminal investigation into whether Trump attempted to overturn his election loss in Georgia, including a Jan. 2 phone call in which he urged the state’s Secretary of State Brad Raffensperger to “find” enough votes to reverse Biden’s narrow victory.

Fulton County District Attorney Fani Willis, a Democrat elected in November, announced the probe Feb. 10. In the call, Trump told Raffensberger: “I just want to find 11,780 votes, which is one more than we have” to get to erase Biden’s lead, and argued that Raffensberger could alter the results, an assertion the Republican secretary of state firmly rejected.

Details of the call, such as Trump’s focus on the vote total, “lets you know that someone had a clear mind, they understood what they were doing,” Willis told MSNBC last week. “When you’re pursuing the investigation, facts that like that might not seem so important become very important.”

Willis’ office declined to identify who was under investigation but said it was focusing on “the matters reported on over the last several weeks,” including Trump’s call. The Washington Post obtained a recording of the call and published it Jan. 5.

Trump spokesperson Jason Miller described the Georgia inquiry as the continuation of a “witch hunt” — a term Trump himself has used to describe some investigations — and the “Democrats’ latest attempt to score political points” at the expense of the ex-president.

Karl Racine, the attorney general for Washington, D.C., has said district prosecutors could charge Trump under local law that criminalizes statements that motivate people to violence.

But the charge would be a low-level misdemeanor with a maximum sentence of six months in jail.

Federal prosecutors in Washington, meanwhile, have charged some 200 Trump supporters with crimes related to the riot, including more serious conspiracy charges. Many of the people charged said they acted in Trump’s name.

But the bar is very high to charge Trump with any crimes related to the riot. There has been no indication that Trump would be charged in the riot though prosecutors have said they are looking at all angles.

Trump could also be sued by victims, …read more