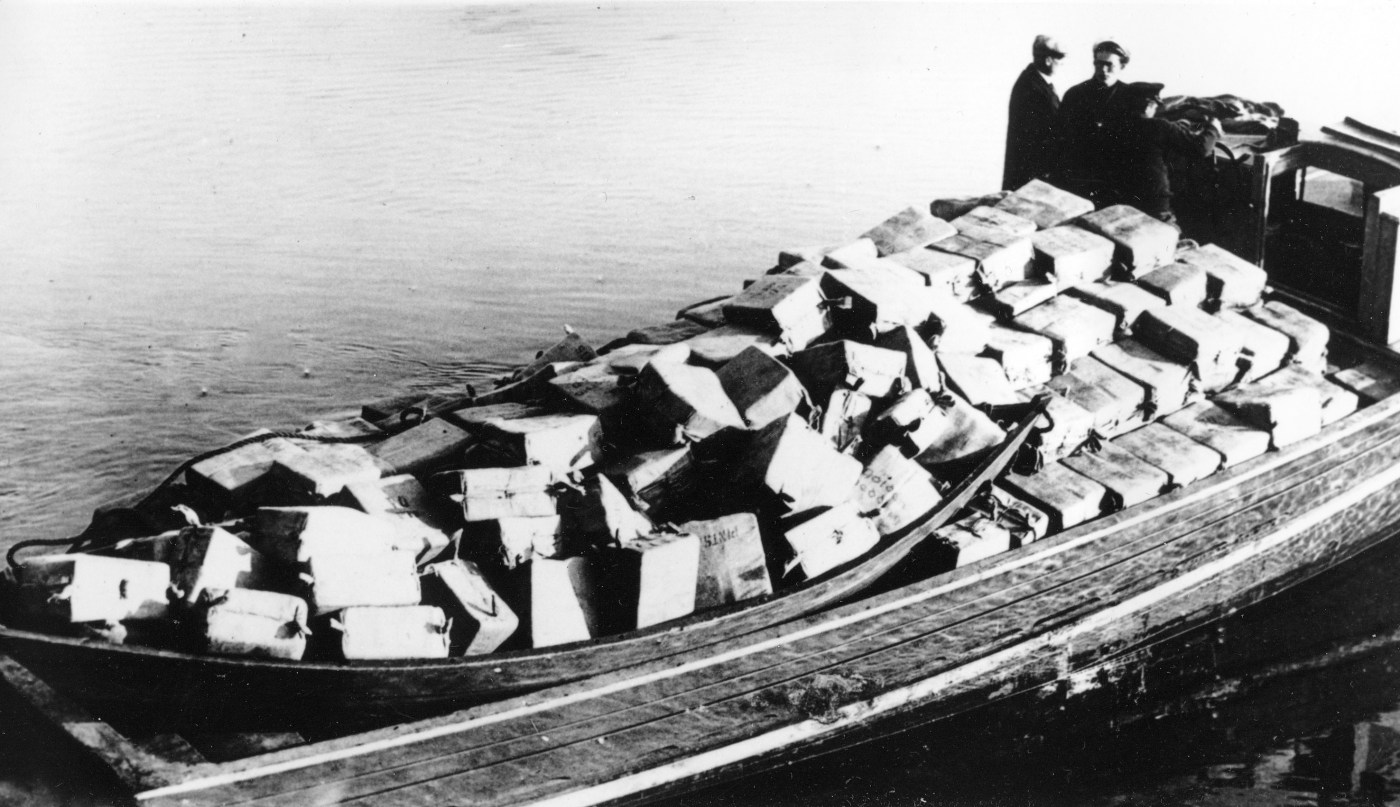 NEW YORK — In this era of bottomless mimosas, craft beers and ever-present happy hours, it’s striking to recall that 100 years ago the United States imposed a nationwide ban on the production and sale of all types of alcohol.

The Prohibition Era, which lasted from Jan. 17, 1920, until December 1933, is now viewed as a failed experiment that glamorized illegal drinking, but there are several intriguing parallels in current times.

Americans are consuming more alcohol per capita now than in the time leading up to Prohibition, when alcohol opponents successfully made the case that excessive drinking was ruining family life. More states are also moving to decriminalize marijuana, with legalization backers frequently citing Prohibition’s failures. Many of the same speakeasy locations operating in the 1920s are flourishing in a culture that romanticizes the era.

And in a time of heightened racial divisions, Prohibition offers a poignant history lesson on how the restrictions targeted blacks and recent immigrants more harshly than other communities. That treatment eventually propelled many of those marginalized Americans into the Democratic Party, which engineered Prohibition’s repeal.

“Prohibition had a lot of unintended consequences that backfired on the people who worked so hard to establish the law,” said Harvard history professor Lisa McGirr, whose 2015 book “The War on Alcohol” examines Prohibition’s political and social repercussions.

“It helped to activate and enfranchise men and women who had not been part of the political process earlier,” she said. “That was not the intention of Prohibition supporters.”

Ratification of the 18th Amendment in 1919, which set the stage for Prohibition’s launch a year later, culminated a century of advocacy by the temperance movement. Leading forces included the Women’s Christian Temperance Union, the Anti-Saloon League and many Protestant denominations. Prohibition supporters assailed the impact of booze on families and the prominent role that saloons played in immigrant communities.

By the time the constitutional amendment was ratified in January 1919, many states had enacted their own prohibition laws. That October, Congress passed a law detailing how the federal government would enforce Prohibition. It was known as the Volstead Act in recognition of its foremost champion, Rep. Andrew Volstead of Minnesota. The law banned the manufacture, sale and transport of any “intoxicating liquor” — beverages with an alcohol content of more than 0.5%, including beer and wine.

Statistically, Prohibition was not an utter failure. Deaths from alcohol-related cirrhosis declined, as did arrests for public drunkenness.

McSorley’s Old Ale House, established in New York in 1854 and still flourishing as one of the city’s oldest bars, never closed during Prohibition. Ostensibly, it served “near beer” …read more

Letter: Will Eric, Ivanka, Tiffany serve in a US-Iran war?

THE STORIES REPORT: How brands can take advantage of the viral growth of the Stories format (FB, SNAP, GOOGL)