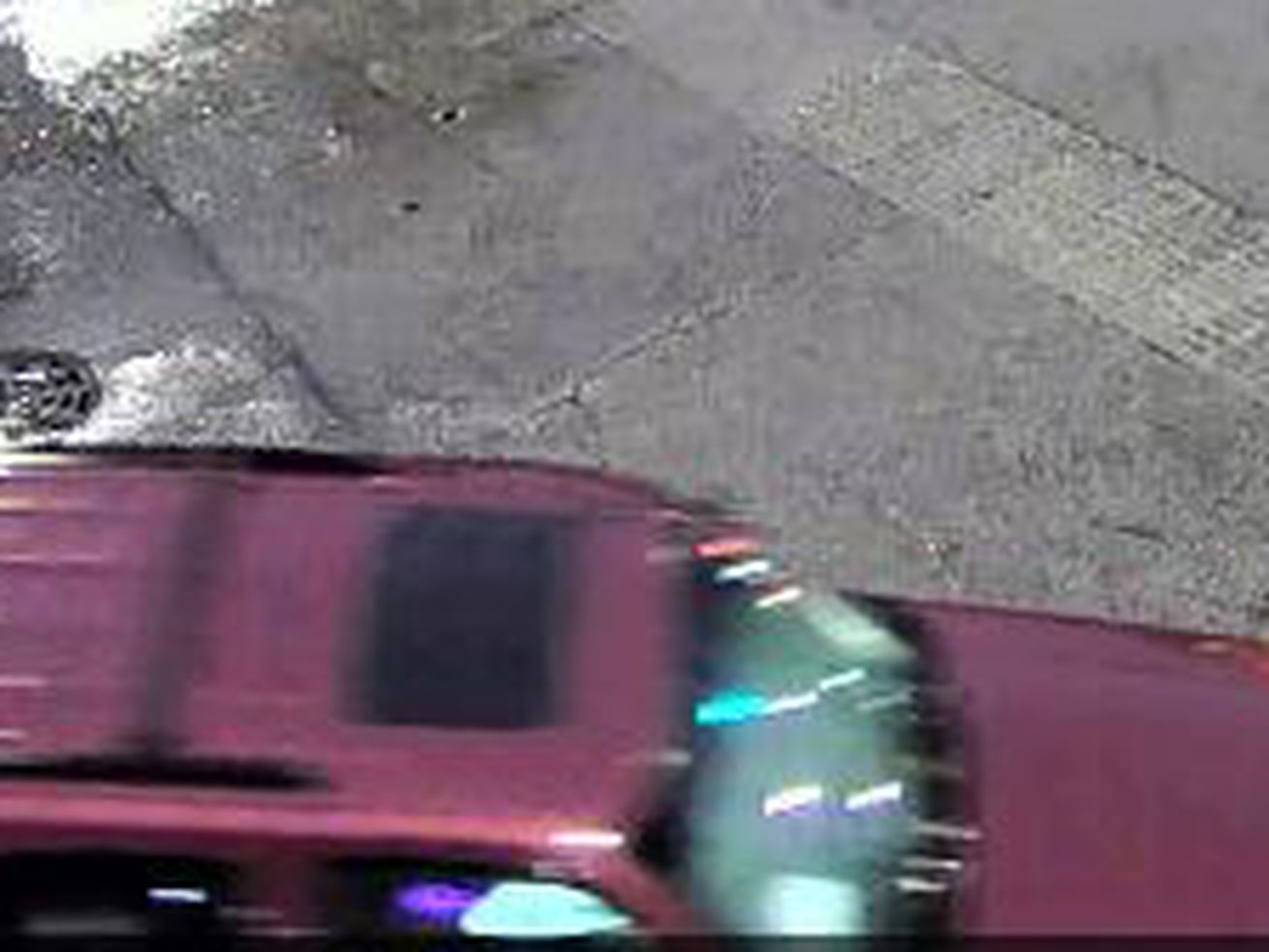 Police are looking for an SUV in connection to a hit-and-run July 15, 2020, in Rogers Park. | Chicago police

She was hit by a maroon SUV July 15, police said.

Police are looking for a vehicle in relation to a hit-and-run that injured an 11-year-old girl last month in Rogers Park on the North Side.

The girl was crossing the street about 8:30 p.m. July 15 in the 6800 block of North Sheridan Road when she was struck by a maroon SUV, Chicago police said. The SUV sped off on Pratt Avenue.

The vehicle is described as a 2004 to 2006 Chevrolet Tahoe or GMC Yukon, police said.

Police released a surveillance photo of the SUV and are asking anyone with information to call the Major Accident Investigation Unit at 312-745-4521.

Police search for man who tried to lure child in Bridgeport

The 3 key ways COVID-19 will change offices forever, according to Pi Labs, a VC that invests in real estate tech firms