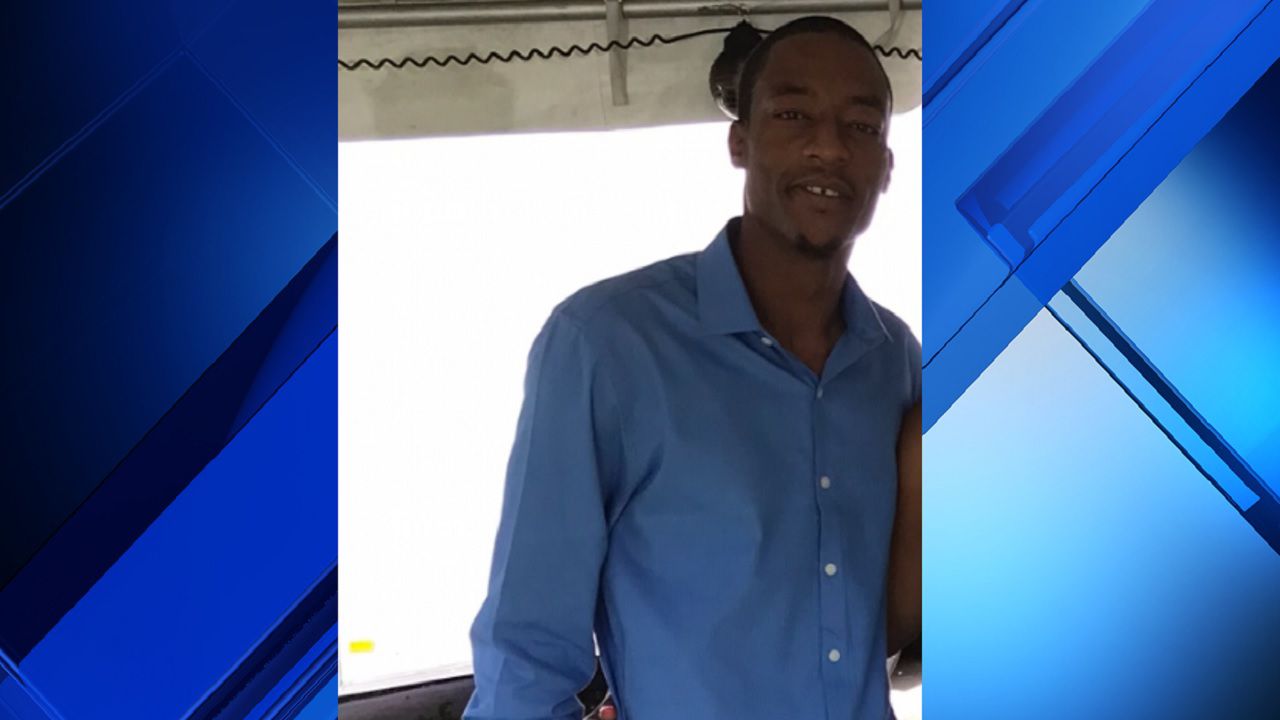 Police are asking the public to help them identify the driver of a car that may have been used in an afternoon shooting on Saturday, Aug. 22, that killed two people in a Hollywood neighborhood.

The Hollywood Police Department Homicide Unit said they are investigating leads and motives. The driver of a four-door red vehicle seen in the vicinity could be crucial to the murder investigation.

The drive-by shooting happened around 1:25 p.m. in the 2600 block of Fletcher Court. Denzell Williams and Amber Campbell were killed in front of Campbell’s home. The neighbors were having a conversation when they were gunned down. They were taken to Memorial Regional Hospital where both died.

Police believe Campbell, the mother of three children, was an innocent bystander in the shooting.

Those close to Williams said he might have been the target in the shooting, insinuating he was going to testify as a witness in an upcoming criminal trial.

Williams was in his late 20s and is the father of two children. A relative told Local 10 News that he was a hard-working family man.

THE GLOBAL NEOBANKS REPORT: How 26 upstarts are winning customers and pivoting from hyper-growth to profitability in a $27 billion market