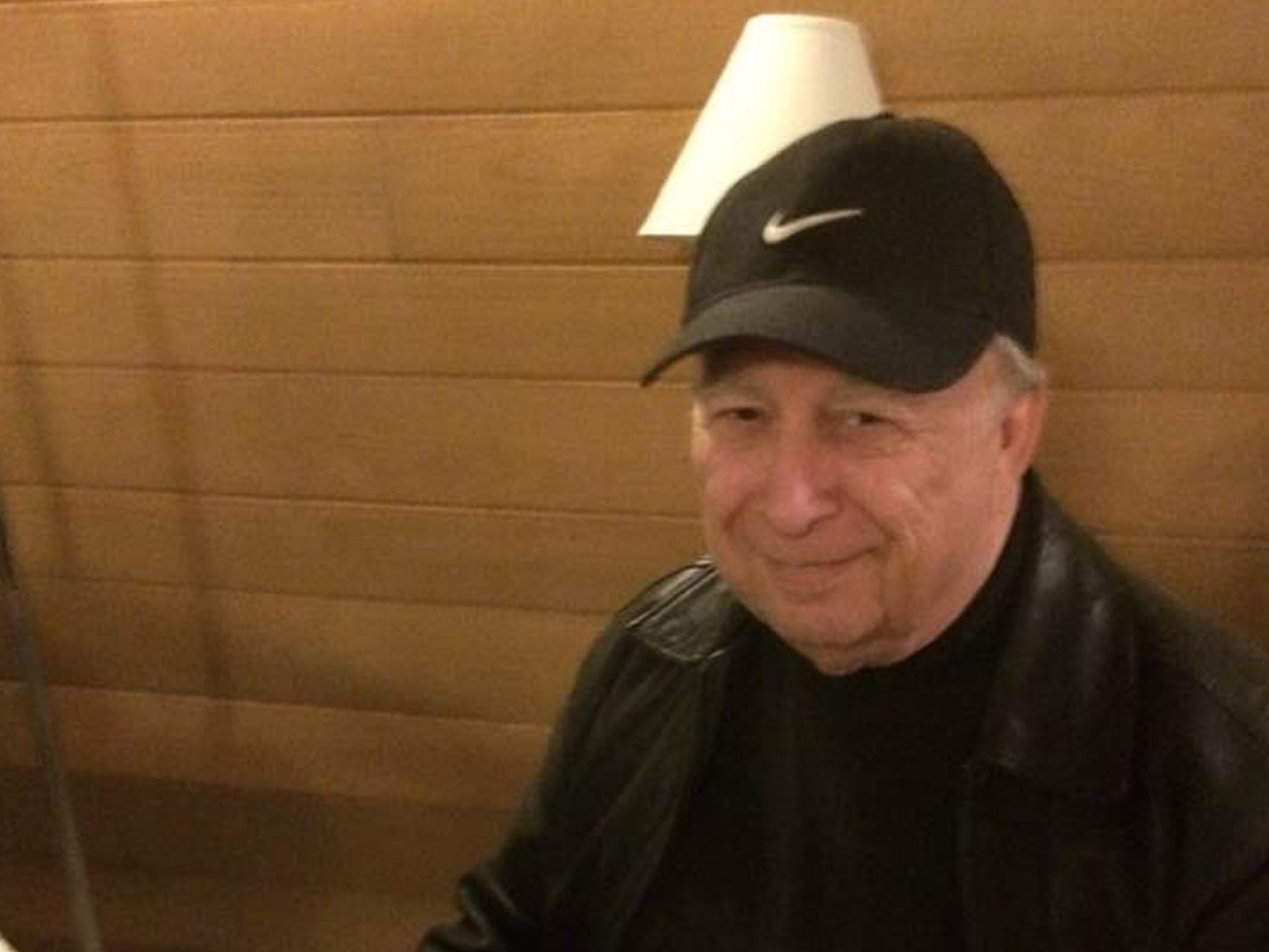 The musician was known for his 1960s club tenures at the London House and Mr. Kelly’s,

“We lost a giant today,” bassist Eric Hochberg, who recorded with Novak, wrote on Facebook.

Novak led a trio that performed at Chicago’s London House from 1961 to 1963, and then at at the storied Rush Street club Mr. Kelly’s, where he also was music director. He worked with a who’s who of musical greats, most extensively with Peggy Lee and Pearl Bailey.

In a 1964 Sun-Times profile, he described a night at the London House when he was heard by Don Trenner, a music exec who asked him to send tapes.

“I thought he was just being polite,” Novak said. “So I didn’t even bother sending him anything. But two or three weeks later he called and said he wanted to cut an album. I was floored.”

Novak, who grew up on Chicago’s West Side, also was an instructor at DePaul University.

(Visited 4 times, 1 visits today)
SHARES
ShareTweet
Job diary: I'm a professional mermaid who makes upwards of $250 for an appearance. Here's how I turned my passion for cosplay into a business.