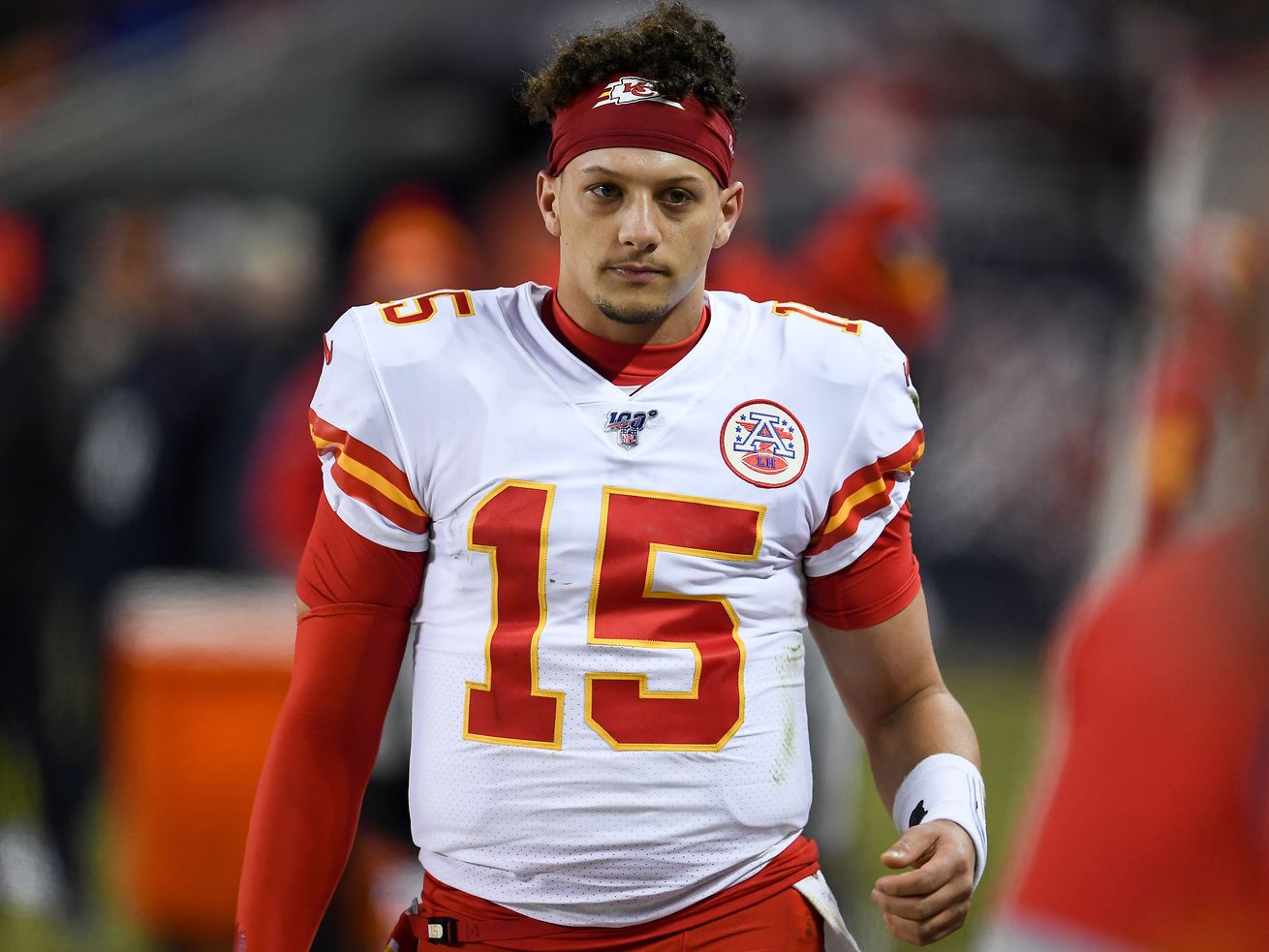 Mahomes lit up the Bears at every turn Sunday, all while playing merely a “good, solid” game.

The Bears will never forget that they could’ve had Patrick Mahomes. And apparently he won’t, either.

As if his excellence wasn’t punishment enough for the Bears bypassing him in favor of Mitch Trubisky in the 2017 draft, Mahomes made it doubly painful after an early touchdown pass that put the Chiefs on their way to a 26-3 clobbering of the Bears.

As Mahomes coasted to the sideline, he counted to 10 on his fingers in an obvious nod to where he was picked — eight spots after Bears general manager Ryan Pace was so certain Mitch Trubisky was the difference-maker.

“I was just out there having fun,” Mahomes said. “I was just trying to enjoy it. I play with emotion. I like to go out there and have fun with my teammates.

“I don’t know if there was necessarily a meaning. I was just kinda in the moment and just enjoying it.”

It was a humiliation for Pace and the Bears in a season full of them. This one, though, drove the point home to a national television audience.

Mahomes said it wasn’t premeditated, but he could have done that after any touchdown — he has thrown 78 in 32 career games, while Trubisky sits at 48 through 40 — in any stadium. Whether he’ll say it or not, there was a reason it came out of him in Chicago.

“Anyone that goes about it as a competitor wants to be the first guy, but you know that there’s a process to it,” he said. “Not everyone’s gonna be picked first.

“I ended up in a great situation in Kansas City, a situation where I wanted to be and an organization that took me and made me the best player that I could be at this time. I’m just excited that I’m here now.”

So he’s over it, mostly.

The worst part for the Bears is that Mahomes didn’t even dazzle. He cruised to 251 yards and two touchdown passes for a 112.1 passer rating, plus a rushing touchdown.

That’s roughly a career-average game for him. That’s his baseline. The reigning MVP won’t save the game ball from this one.

“I think it was a good, solid performance,” Chiefs coach Andy Reid said. “It was a good job.”

A good job? That’s it? Can you imagine what Matt Nagy would say if Trubisky had a game like that?

Speaking of Trubisky, he broke 100 yard passing midway through the fourth quarter, with the Chiefs already ahead 23-3 and packing up their gear.

When they met in the post-game scrum, it could’ve been awkward. Would Mahomes tussle his hair and tell him to keep his chin up? Fortunately for Trubisky, Mahomes seems to realize it’s not his fault the Bears drafted him so high.

He said it was …read more

Christmas 2019: 4 ways to wear the perfect look this season