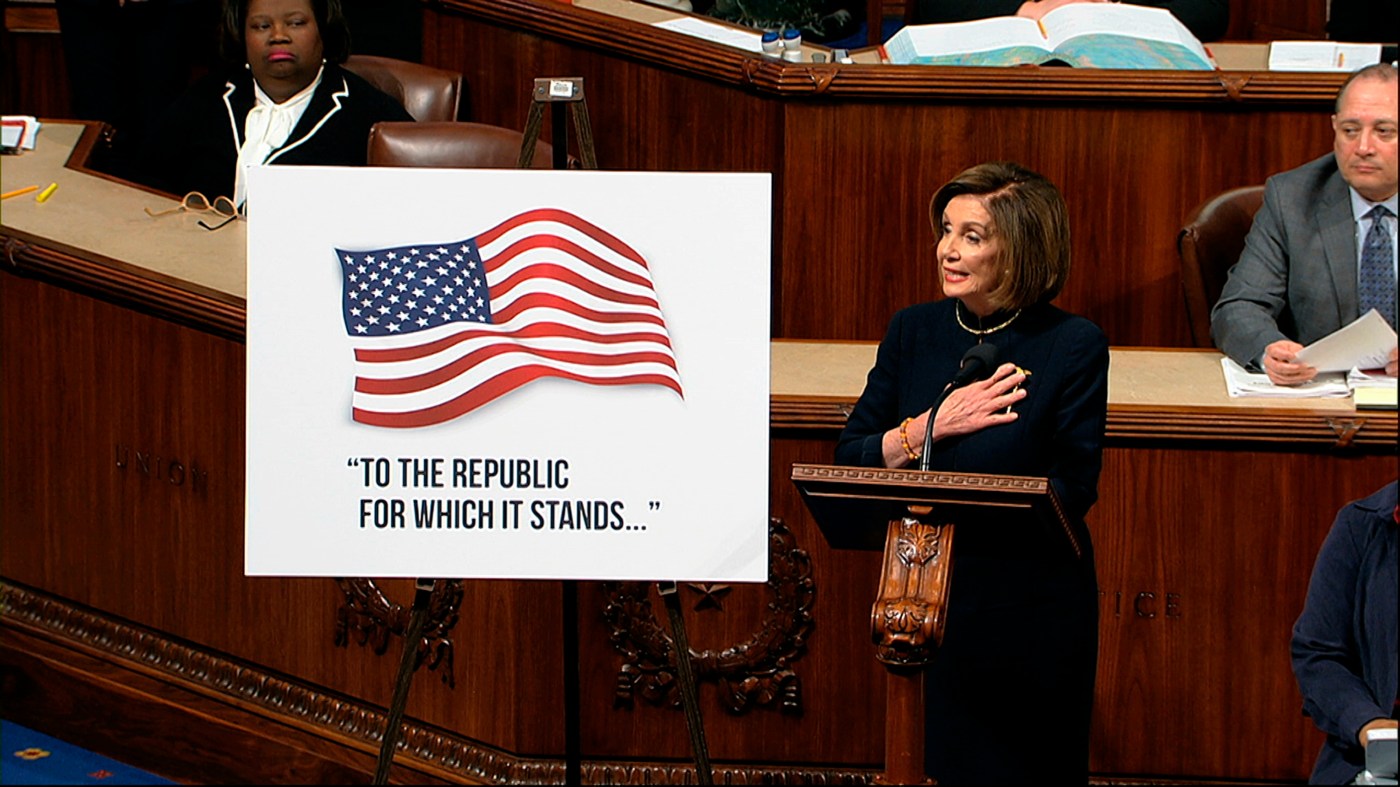 The new normal is to worry about impeachment becoming the “new normal.”

On Wednesday, during the interminable “debate” on articles of impeachment, one Republican House member after another warned, threatened, lamented or just plain promised that the Democrats’ decision to impeach President Trump would make partisan impeachments more likely in the future.

As my friend and former National Review colleague Andrew McCarthy puts it in the New York Post, we are working under a new theory these days “that elections are won not by broadening a coalition, reaching out to attract or convincing opponents and undecideds. No, they are won by stoking grievance on one’s own side and electrifying one’s base — which is never more united and enthusiastic than when it opposes a political enemy.”

The Democrats, according to McCarthy, are feeding their base a heaping bowl of impeachment because that’s what the base craves. To a large extent, I think he’s right.

But I have a problem with this analysis, because it leaves out the fact that Trump invited this — and so many other problems — on himself.

I should be fair to McCarthy, whom I respect. He opposes impeachment, and that’s a reasonable point of view. But he’s also perfectly willing to criticize the president’s behavior in the Ukraine scandal — also reasonable. McCarthy may not be as critical as I am, but that’s OK, because reasonable people can disagree about how bad Trump’s conduct was with regard to Ukraine or anything else.

I have no problem entertaining the idea that partisanship plays a significant role in what the Democrats are doing. But the notion that they impeached him purely for partisan reasons ignores a glaring fact: Trump gave them the excuse they were looking for. House Speaker Nancy Pelosi spent months fighting impeachment efforts within her own caucus. If she’s the deranged partisan her detractors claim, why do that? What changed?

The answer is obvious: Trump’s behavior. Whatever you think about what he did with regard to Ukraine, if he’s the master strategist some bizarrely still claim he is, his actions were a political mistake. Why? Because they at least appeared so atrocious that Pelosi could no longer fight back the impeachment effort (an effort half the country supports, by the way).

Similarly, Trump’s total refusal to cooperate with an impeachment investigation may or may not be an impeachable offense. But if he were innocent, he wouldn’t be behaving as if he has something to hide.

This is a good example of a larger dynamic of the Trump years. He breaks rules, precedents and norms out of contempt or ignorance, and the response from his defenders is that he has a mandate to behave churlishly or worse because he’s a “disruptor.” But when other actors, some of whom were elected to be a check on Trump, behave in partisan fashion or in defiance of norms, …read more