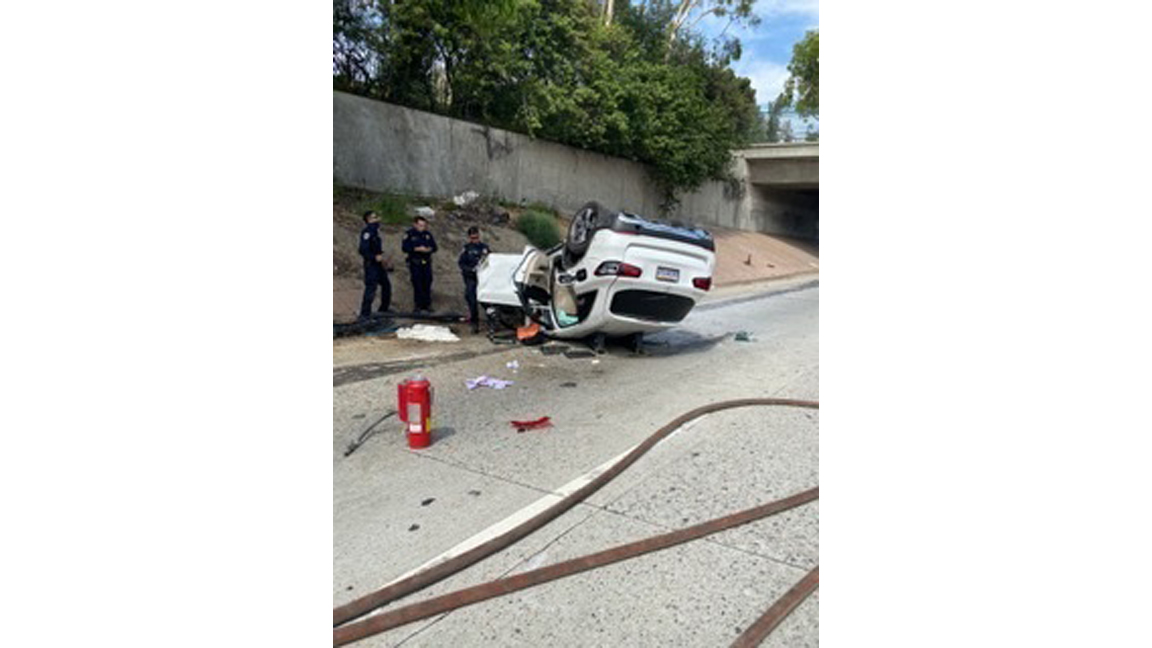 PASADENA — A man killed when a Mercedes-Benz SUV rolled over on the 134 Freeway in Pasadena was a Panorama City resident.

Andranik Grigoryan was 46 years old, according to the coroner’s office.

A woman and three children were seriously injured in the solo vehicle crash about 2:10 p.m. Sunday on the westbound 134 Freeway near San Rafael Avenue, according to California Highway Patrol Officer Elizabeth Kravig.

Grigoryan was pronounced dead at the scene, and the woman and three children were taken to a hospital, according to Kravig. It appeared no other vehicles were involved.

Sunland, Pasadena motorists identified as those killed in wrong-way crash on 210 Freeway

PRESENTING: How to market your startup on social media to grow your business and gain boatloads of customers