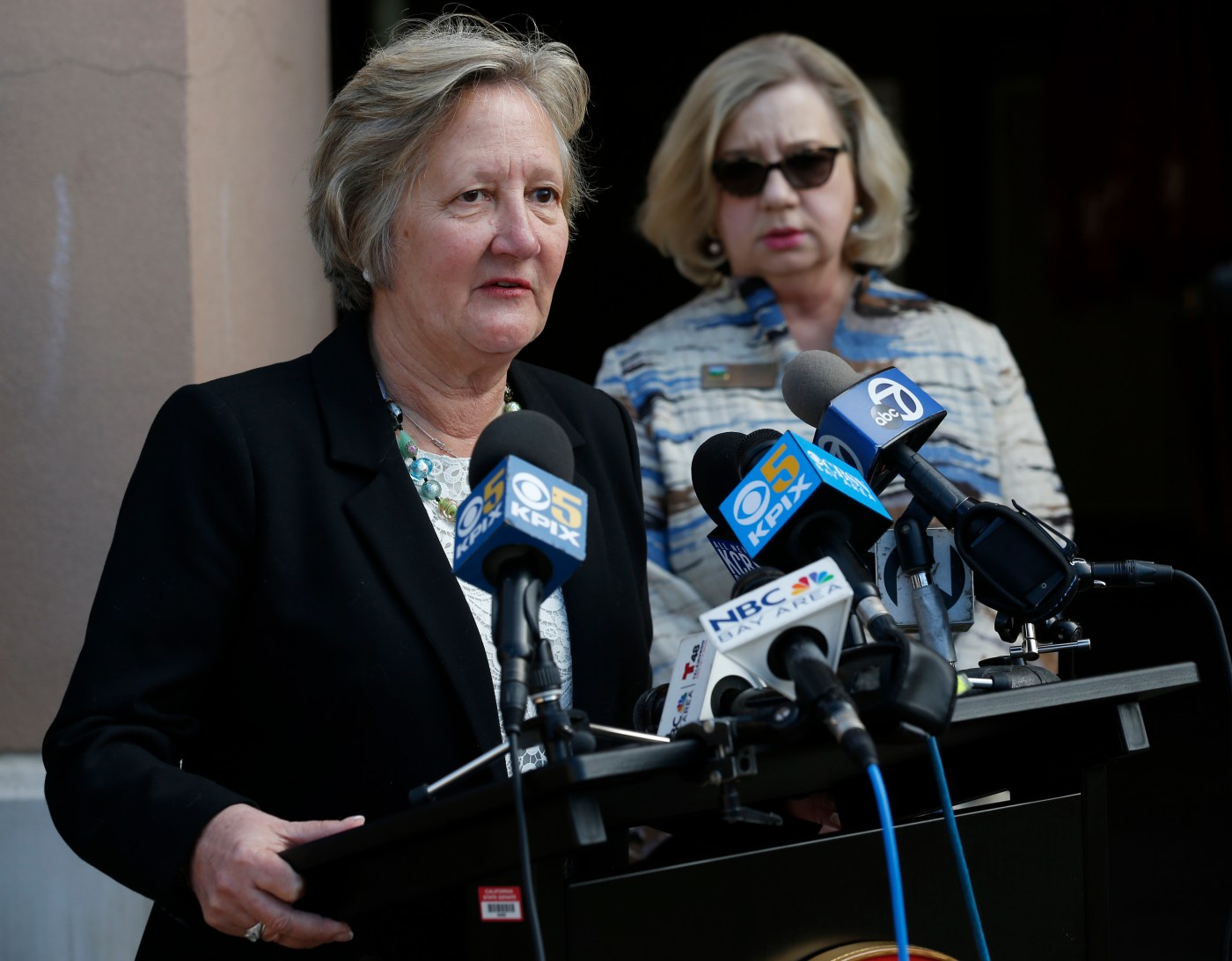 The sales tax, which would be for 20 years, would raise $2.4 million a year and would also be used to fund public roads and storm drainage maintenance and repairs.

The council’s vote was 5-0 to put the proposal on the Nov. 3 ballot. The ballot measure would require a simple majority to pass.

“I think we have such a pressing need for wildfire prevention and fuel reduction that now is the time to proceed with it,” Council member Dennis Fay said. “Also, the sales tax provides a volume of money that we need to go aggressively at that in the early years.

“While the economic times are difficult, I do hope that the citizens of Orinda will see the wisdom of going forward with this and vote ‘yes’ if they so choose.”

Last fall, the city began studying the possibility of raising the sales tax and also identified its high priority long-term needs — beyond the reach of existing revenues. As a result, the city staff came up with $12.5 million in needs for the first five years. Of that, $3.5 million would go toward wildfire prevention and disaster planning, with the remaining $9 million going toward critical drainage projects.

The 1% sales tax would cover about $12 million of that amount in the first five years — with the possible need for the city to borrow from within its budget initially to address its needs.

With the troubling forecast this year of wildfires throughout the state — and in particular, hilly, densely wooded cities like Orinda — city officials and the police chief want to make wildfire prevention a priority. Chief David Cook wants to hire an emergency planning/outreach coordinator to help Orinda plan, prepare and respond to a wildfire or major disaster such as flooding or a massive earthquake.

In addition, the city hired an Oakland consulting firm to gauge more than 400 likely Orinda voters in January and February of this year, and polled them again this summer on whether they would support both extending the current sales tax and a 1% sales tax. They were polled again during the summer because the city wanted to see if opinions shifted because of the coronavirus pandemic and shelter-in-place order.

The results were essentially the same. A majority of likely voters said they would support both extending the city’s current half-cent sales tax and a 1% sales tax.

They were also asked about their primary concerns in Orinda — and fire safety and prevention, as well as maintaining and fixing the public roads and drainage system were priorities.

The few number of people who called into Tuesday night’s remote meeting were split on supporting a sales tax, with one person calling it “a regressive tax” that would …read more

Dear Abby: I wish I had known what my wife’s living will said