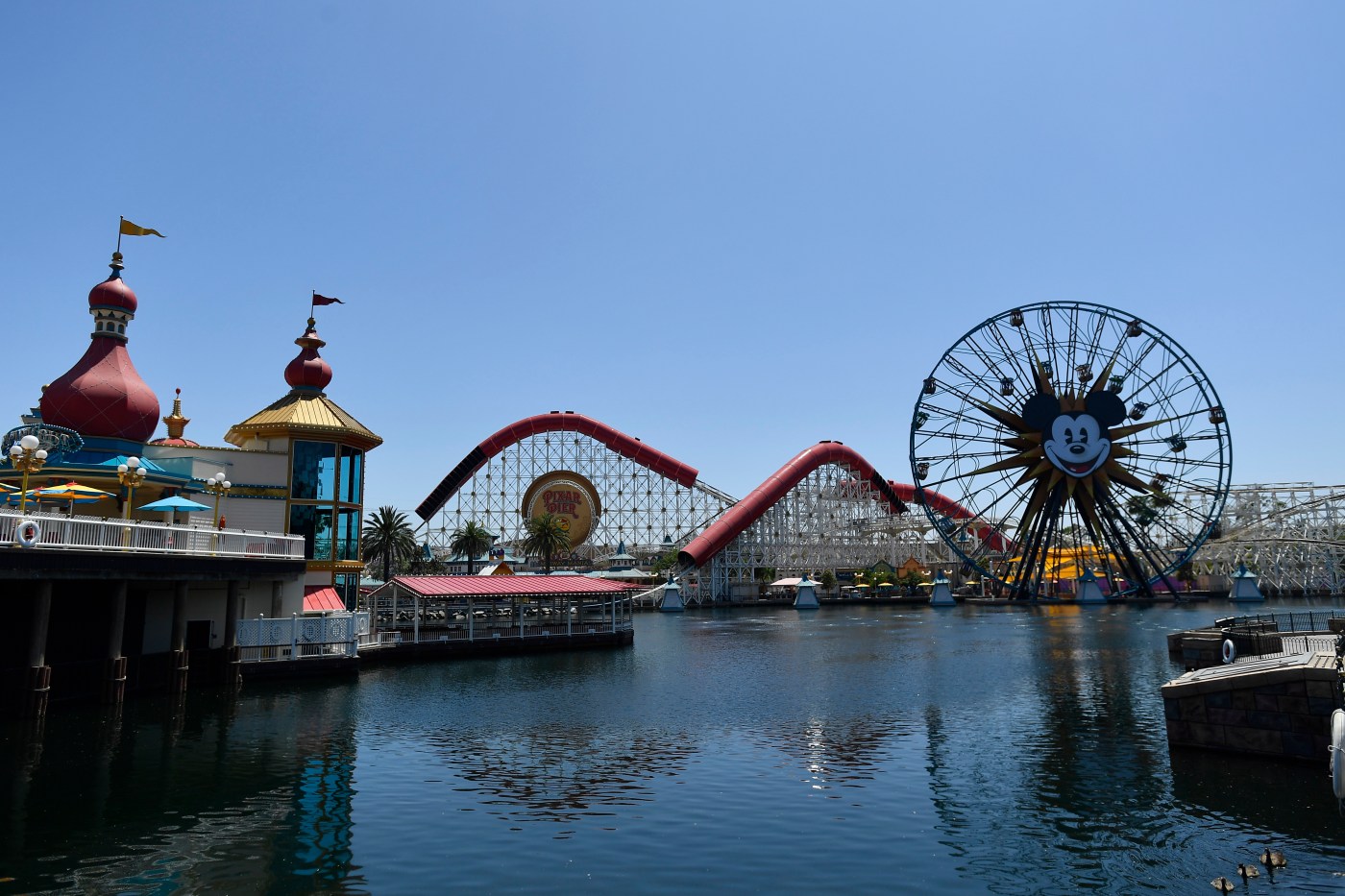 Oregon Ducks football players visiting Disneyland for a Rose Bowl event ended up getting stuck on a roller coaster during their first ride of the day at the Anaheim theme park resort.

University of Oregon football players were temporarily stranded on the Incredicoaster at Disney California Adventure on Thursday, Dec. 26 while visiting the park during a Rose Bowl pre-game media event, according to 24/7 Sports.

The Oregon Ducks and the Wisconsin Badgers made the trip from Pasadena to Disneyland to be honored for playing in the 106th Rose Bowl Game. The No. 6 ranked Ducks and the No. 8 Badgers will square off on Jan. 1 at the Rose Bowl.

The first ride of the day at the Disneyland Resort wasn’t quite as fun as the Ducks players had hoped it would be.

Oregon linebacker Mase Funa posted video to social media of himself and fellow teammates temporarily stranded on the Incredicoaster after the ride broke down on a hill covered by the attraction’s distinctive noise-reducing “scream tubes.”

A Disney cast member can be seen standing on the stairs next to the Incredicoaster track speaking to the stranded riders in the video posted by Funa, a former Mater Dei High School football player.

“I thought it was over with,” Eaford said in the Instagram video.

It was unknown how long the Ducks players were stranded on the coaster, according to 24/7 Sports.

Neuswanger: Making a rental property work for you