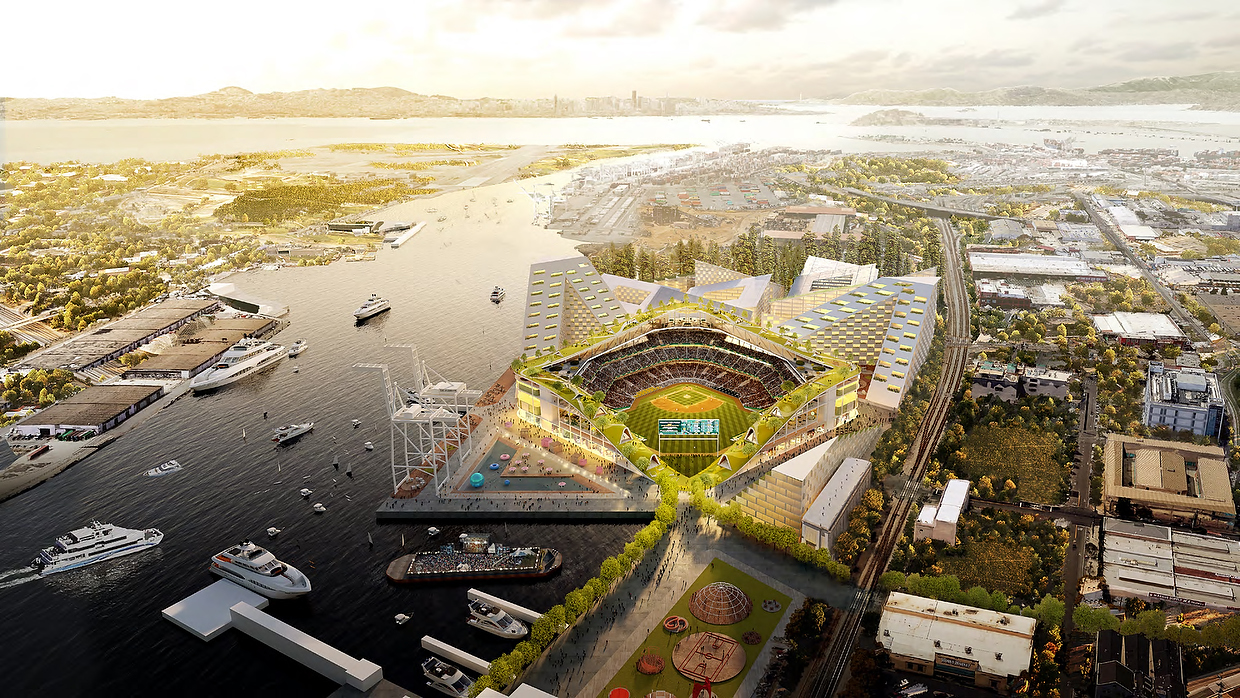 As an Oakland resident for over four decades, and as president of the local NAACP, I am proud of our city’s diversity, character and commitment to opportunity for all. Generations of African-American residents have earned a good living working in this community.

That is why I strongly oppose the Oakland A’s proposal to build a new stadium at Howard Terminal, along with the 3,000 luxury condominium units and 1.5 million square feet of office space that team owners are proposing to pad profits. This project threatens thousands of good, high-paying jobs largely held by African-Americans at the Oakland waterfront and will overtake West Oakland neighborhoods with increased traffic and gentrification.

The plan sacrifices an industrial jobs center that employs a significant black workforce to create amenities for disproportionately wealthy white-collar workers. This kind of trade-off is a primary cause of income inequality in the Bay Area.

Now is not the time to undermine the hard-fought economic gains African-American families have made in Oakland. According to a recent Brookings Institute report, the San Francisco-Oakland region has seen the highest income growth since 2013 among African-American households in the country. In fact, the median household income increased by 36% over this period.

It’s heartening to know that despite a well-documented housing crisis in the Bay Area and an increasing gap in income inequality nationwide, black families can thrive in Oakland. But that’s only possible if we make deliberate decisions to protect working-class industries that provide high-paying jobs and prevent the gentrification of working-class neighborhoods.

I am a lifelong baseball fan and truly hope all parties can find a way for the A’s to remain in Oakland. But that requires real commitment and honesty. The A’s have threatened to leave time and time again — first to Fremont, followed by rumors of a departure to Portland or Las Vegas. Their lack of clear mitigation plans for the port and its surrounding neighborhoods shows a blatant disregard for the city’s thriving maritime industry and the needs of African-American residents. Oakland is committed to the A’s but the A’s need to demonstrate their commitment to us.

Contrary to what the A’s are saying, there will indeed be public money used on the new stadium project in the form of new local taxes. We cannot sustain another $200 million bond like the one for pricey stadium repairs used to lure the Raiders back from Los Angeles. (As the Raiders decamp soon for Las Vegas, the city and county remain $65 million in debt.) This is on top of the $56 million that the Warriors are trying to avoid paying for improvements to the arena next door.

To add insult to injury, the A’s have made a severe under-market offer to buy the Coliseum land for private development to subsidize new construction at Howard Terminal. A price of $160 million for Oakland’s largest piece of public land in one of the most sought-after real estate markets in the nation? That’s a better deal than the Louisiana Purchase!

At a time when our community is struggling …read more