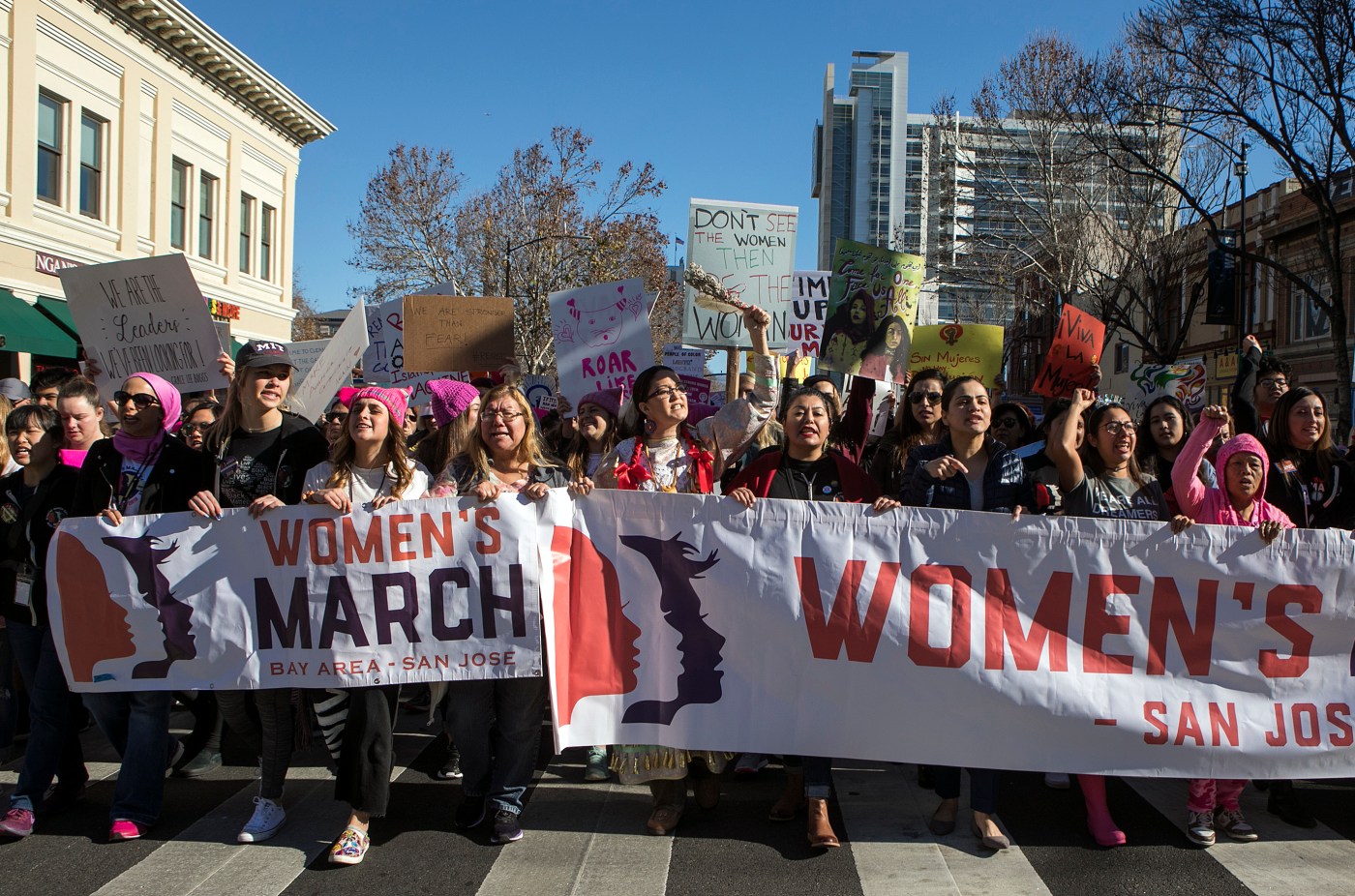 The day after Donald Trump’s inauguration, women and our allies took to the streets in the largest march in the history of the United States. We marched to tell Trump that his hateful beliefs and policies were not representative of the majority of Americans. Then, in 2018, we marched again. That time, we promised that we would carry our power and passion into the midterm elections and that we would take back Congress. In 2019, we marched to celebrate the unprecedented number of women that had run for and won office. It’s almost 2020 and you may be looking at your calendar for January and wondering if you should still plan to march. I think you should.

Maybe you believe that there is no reason left to march. It has been three years, yet bad things continue to happen. With the number of shootings, the growing effects of climate change, the continuous assault on reproductive rights, and so many other issues, it is difficult to not feel discouraged. I, too, often question if our marching has an impact, but I assure you, it does. Many candidates in the 2018 midterms credited the March with inspiring their decision to run for office. The March has brought awareness to issues that need volunteers and funding. Now is not the time for us to stop marching.

2020 will be an important year. The 19th amendment was ratified 100 years ago, the census will be taken, votes will be cast. I cannot think of a more important and powerful time to march. This year, on Jan. 18, San Jose will be holding our 4th annual Womxn’s March. That is not a typo. The “x” is to declare that the march is a space welcoming of individuals who are nonbinary and gender nonconforming. For too long, these voices have been excluded from feminist spaces and it is time for that to change. If feminism is not intersectional, it is not really feminism. If we are not actively including all voices in our movement, it is not a worthy movement.

COVID-19 cases in the US near 50,000 a day - the highest since May as CDC reportedly considers stricter mask rules

Changing a letter is more than a branding decision; it is a commitment to inclusivity. It is a clear and definitive articulation of our values. This year’s March will be the strongest demonstration of our power yet, as we lift up every member of our community in our calls for justice.

Naava Ellenberg is a resident of …read more

Harry Potter movies, find out which one is Daniel Radcliffe’s favorite