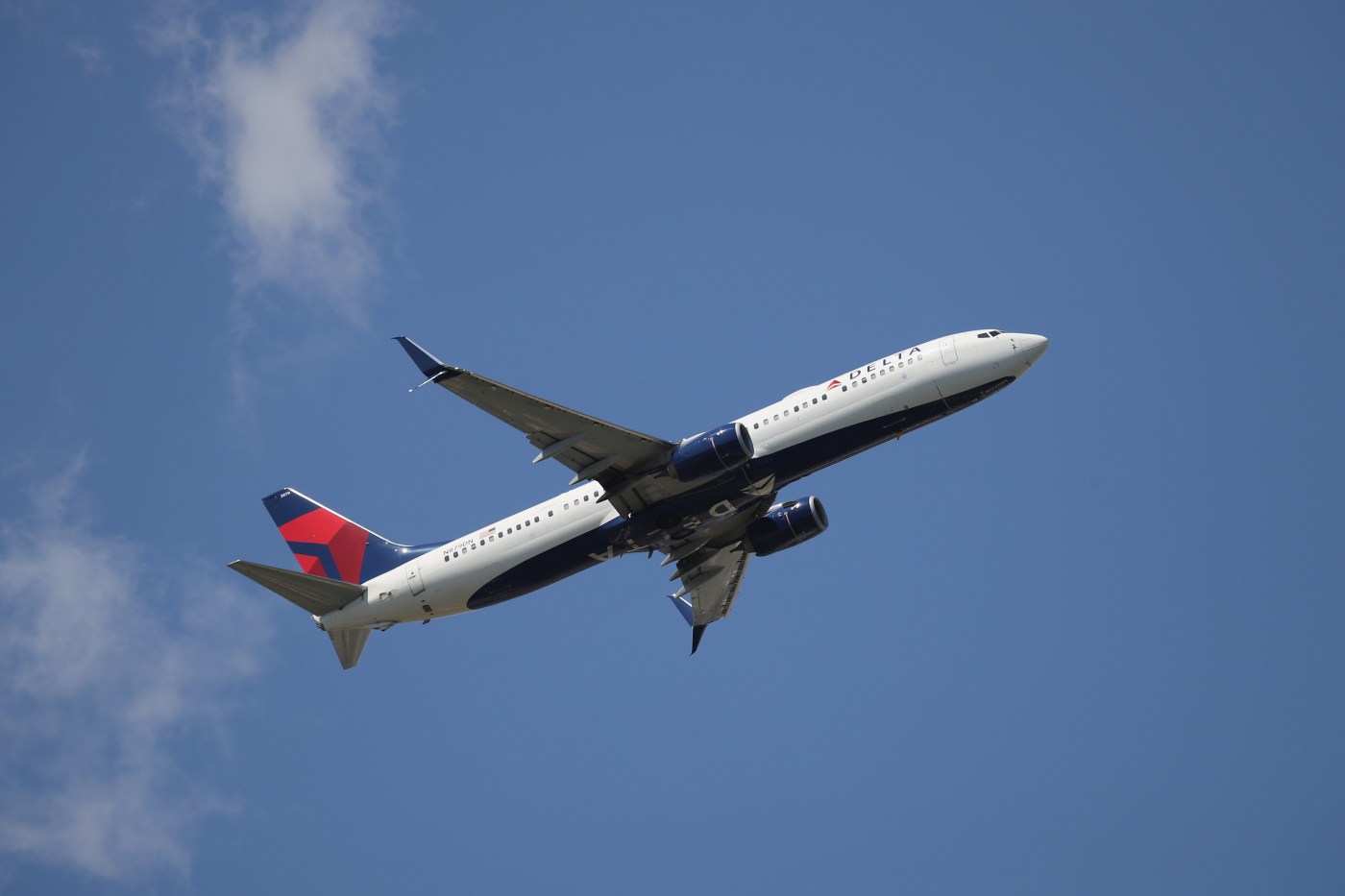 The department said 70 firefighters and paramedics were on the scene and that initial reports stated smell of jet fuel was in the area, about 13 miles east of the airport.

The flight tracking website FlightAware shows that Delta Air Lines Flight 89 to Shanghai, China, departed LAX and circled back over Southern California and returned to the airport on Tuesday.

An email and telephone message seeking comment was left with the airline.

A Federal Aviation Administration spokesman did not have any immediate information.

Today’s back pages: Arsenal and Luiz are ‘saved by the Bell’, Rashford ruckus, Saracens saga