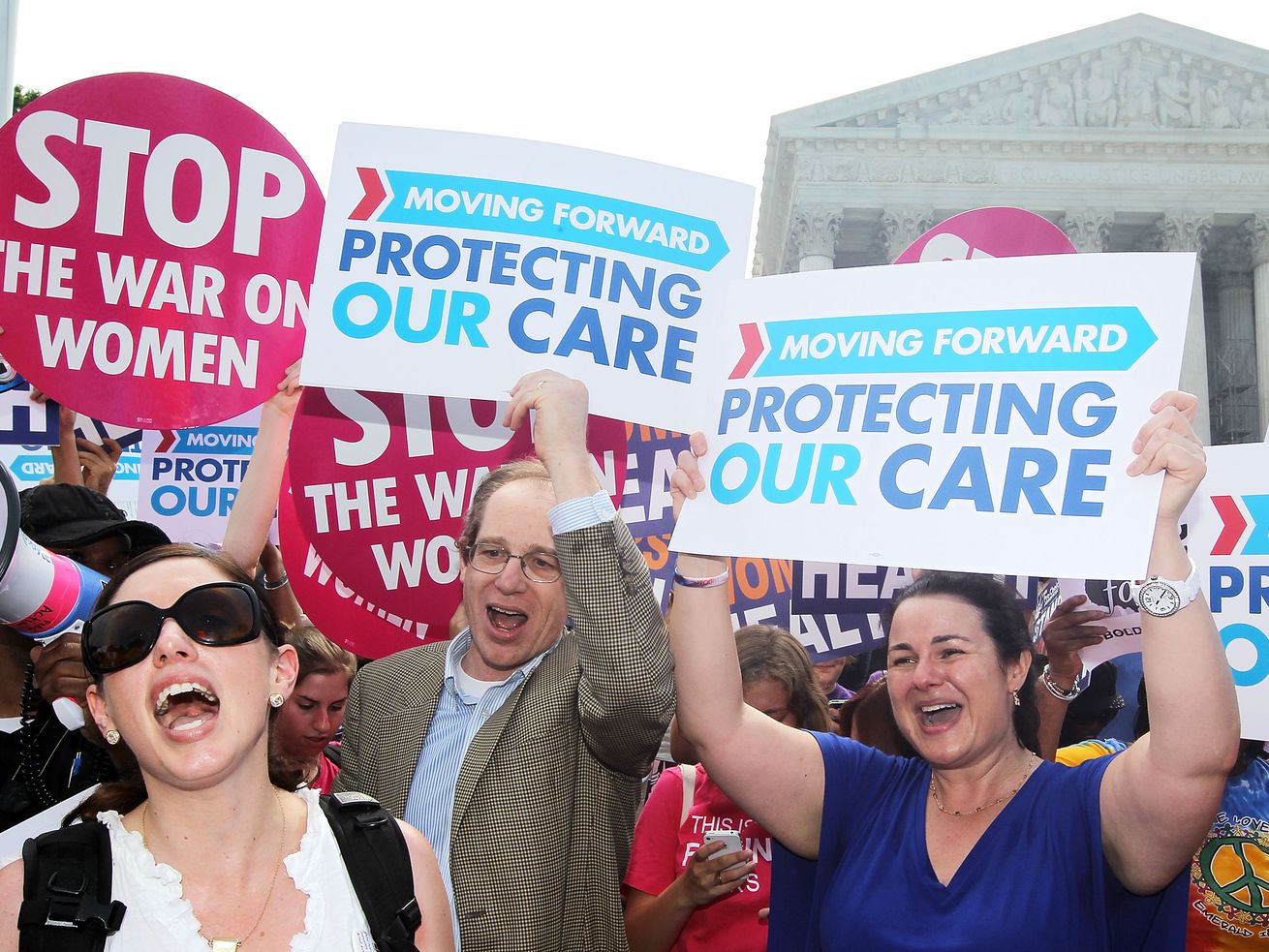 The shifting understanding of the requirement to buy health insurance elevates form above substance.

The Affordable Care Act of 2010 — Obamacare — includes a “requirement” that Americans “shall… ensure” that they have “minimum essential coverage” for medical care.

Seven years ago, Chief Justice John Roberts provided the decisive vote to uphold this requirement, also known as the “individual mandate,” after concluding that it was neither a requirement nor a mandate but was instead merely a condition for avoiding a tax that the law describes as a “penalty.”

As of last January, thanks to a tax bill that Congress passed in 2017, that penalty was reduced to zero. Consequently, a federal appeals court ruled last week, the mandate that became a tax is now a mandate again and therefore unconstitutional, a decision that is simultaneously logical and puzzling, revealing the triumph of form over substance in the judicial branch’s failure to stop Congress from exercising powers it was never granted.

In the 2012 case National Federation of Independent Business v. Sibelius, five justices agreed that forcing people to buy health insurance was not a legitimate exercise of the power to regulate interstate commerce, which has long been the favorite excuse for federal legislation that the Constitution otherwise does not seem to authorize. But Roberts was determined to save the individual mandate anyway, so he reinterpreted it as a tax, contrary to what he called the “most straightforward” and “most natural” understanding of the law, and joined four other justices in upholding the provision.

Explaining the danger of reading the Commerce Clause broadly enough to encompass a command to buy health insurance, Roberts observed that the clause “gave Congress the power to regulate commerce, not to compel it.” If that distinction were ignored, he said, the Commerce Clause would “justify a mandatory purchase to solve almost any problem,” such as a command that people buy broccoli because it is good for their health.

In a dissent joined by three other justices, Antonin Scalia amplified that point. Upholding the individual mandate under the Commerce Clause, he said, would transform it into a “font of unlimited power, or in Hamilton’s words, ‘the hideous monster whose devouring jaws… spare neither sex nor age, nor high nor low, nor sacred nor profane.”

Roberts emphasized that regulation via taxation “leaves an individual with a lawful choice to do or not do a certain act, so long as he is willing to pay a tax levied on that choice.” Yet people who decide not to pay a tax can get into plenty of legal …read more