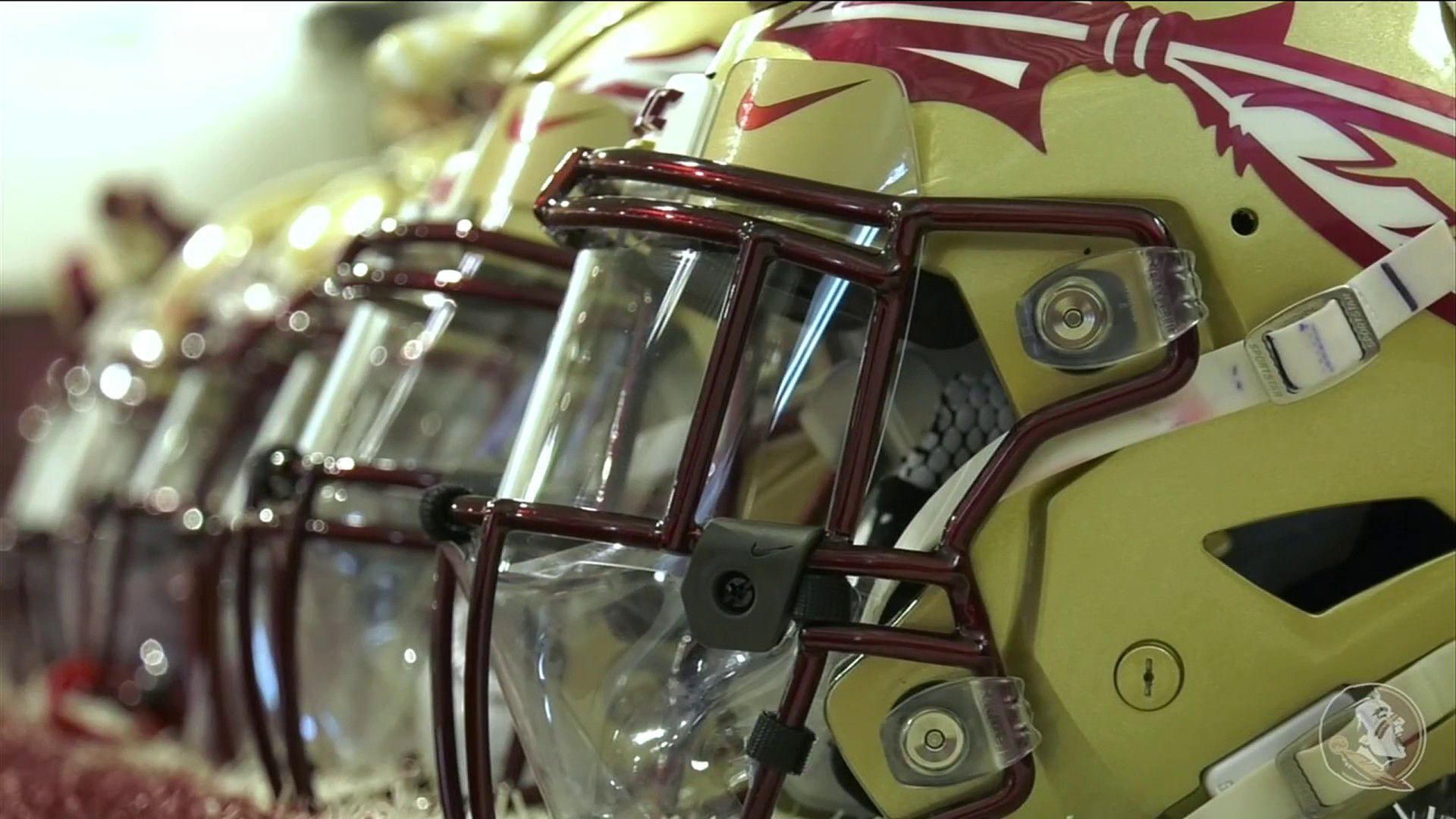 The game between No. 4 Clemson and Florida State was postponed after medical personnel from both schools could not agree on playing Saturday.

The Atlantic Coast Conference announced the postponement a few hours before the Tigers and Seminoles were to play at Doak Campbell Stadium. No makeup date was announced.

Star Clemson quarterback Trevor Lawrence was scheduled to make his first start since Oct. 24. He has missed the past two games, including the 47-40 double-overtime loss at Notre Dame, after testing positive for COVID-19.

Clemson athletic director Dan Radakovich said the school had followed all ACC protocol in the week leading to the game.

“We now look ahead to returning to action next week against Pitt for Senior Day and Military Appreciation Day at Memorial Stadium,” Radakovich said in a statement.

Florida State coach Mike Norvell said in a statement “we hope to be able to play Clemson in December.” The Seminoles are scheduled to play Virginia next Saturday.

Wake Forest’s game at Louisville will be played Dec. 19 instead of Nov. 28. The Demon Deacons’ game with Duke, which was called off for this week, will not be rescheduled.

There have been 18 postponements this week out of 62 scheduled games. It is the 81st on the season since schedules were set in late August — and believed to be the first game postponed on the day of the game.