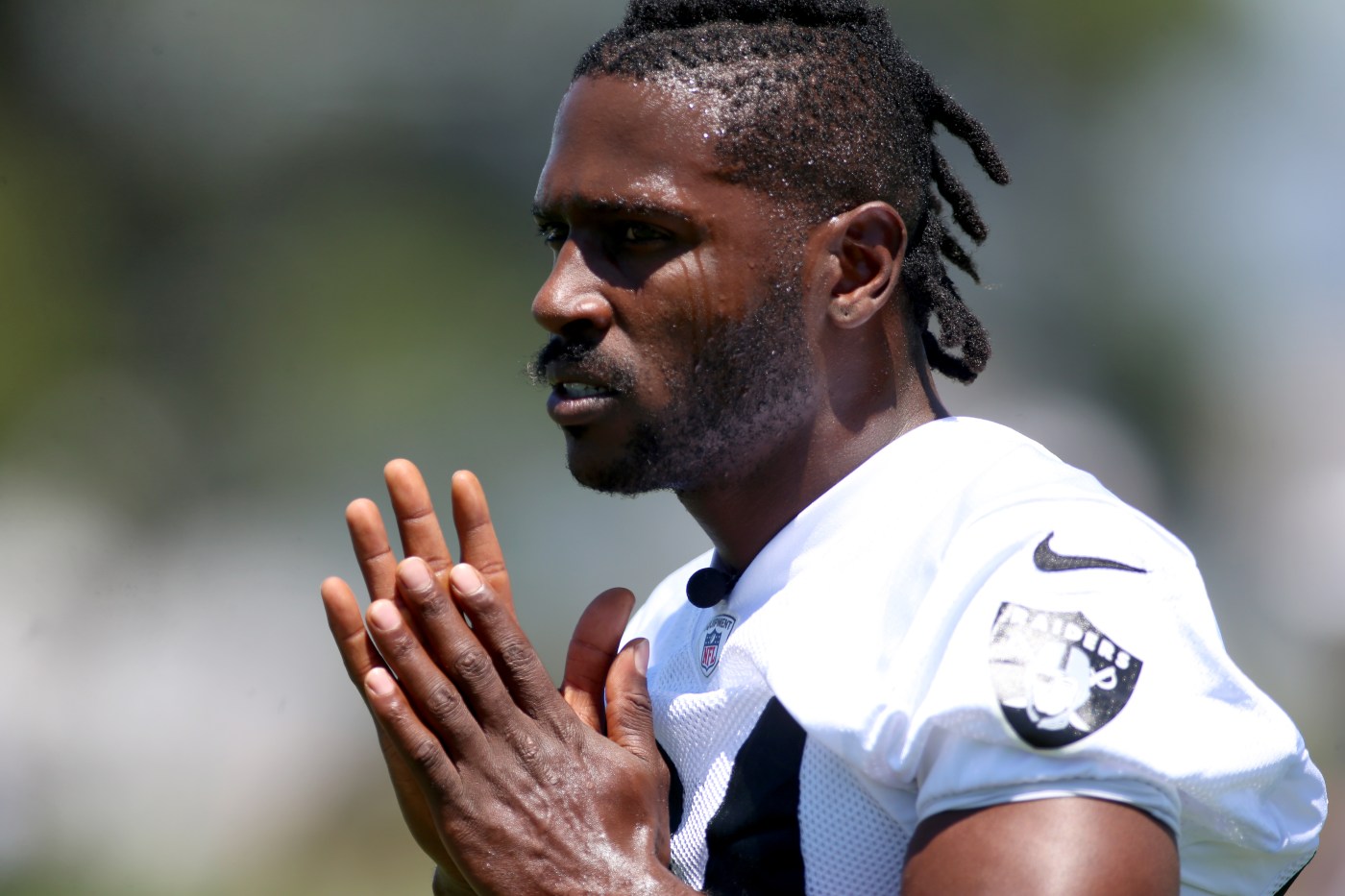 Marshawn Lynch isn’t the only former NFL superstar getting an unlikely late-season look.

Antonio Brown, whose topsy-turvy 2019 began in Napa at Raiders training camp, on Friday worked out for the New Orleans Saints. The free-agent wide receiver posted a picture of a tryout waiver with the message “back to business” on his Instagram account, though the image was removed after several hours.

Unlike Lynch, the former Raider who came out of retirement this week to help fill the Seattle Seahawks’ need for healthy running backs against the 49ers for this weekend’s NFC West showdown and into the playoffs, Brown’s playing status is as clear as mud.

Brown, 31, has been out of the league since the New England Patriots released him in September amid a lawsuit citing sexual assault. That was shortly after a head-scratching training camp with the Raiders, who traded for the former Steelers star during the offseason but parted ways before he played in a regular season game.

ESPN’s Adam Schefter, who first reported the news about Brown’s workout with the Saints, said New Orleans officials are “doing their due diligence.” He tweeted that the “Saints take big WR swings” and pointed to Dez Bryant last season as an example.

The Saints, who could capture the NFC’s No. 1 seed this weekend if they beat Carolina, the 49ers lose to Seattle and the Lions beat the Packers, are definitely looking for depth at receiver, especially with star Michael Thomas slowed by a hand injury. But Brown still has to be cleared by league before he can return to the field, and there is no telling when that might be.

The seven-time Pro-Bowler is not on the Commissioner’s Exempt list, but the league earlier this season stated that if Brown “is signed by a club, such placement may become appropriate at any time depending on the status of the investigation.”

Schefter also reported Friday that along with Brown, the Saints worked out a group of players that includes former Washington receiver Maurice Harris.

If you have not already, we strongly encourage you to sign up for a digital subscription, which gives you access to all content on the Mercury News and East Bay Times websites. With your support, we can continue bringing these stories — and much more …read more