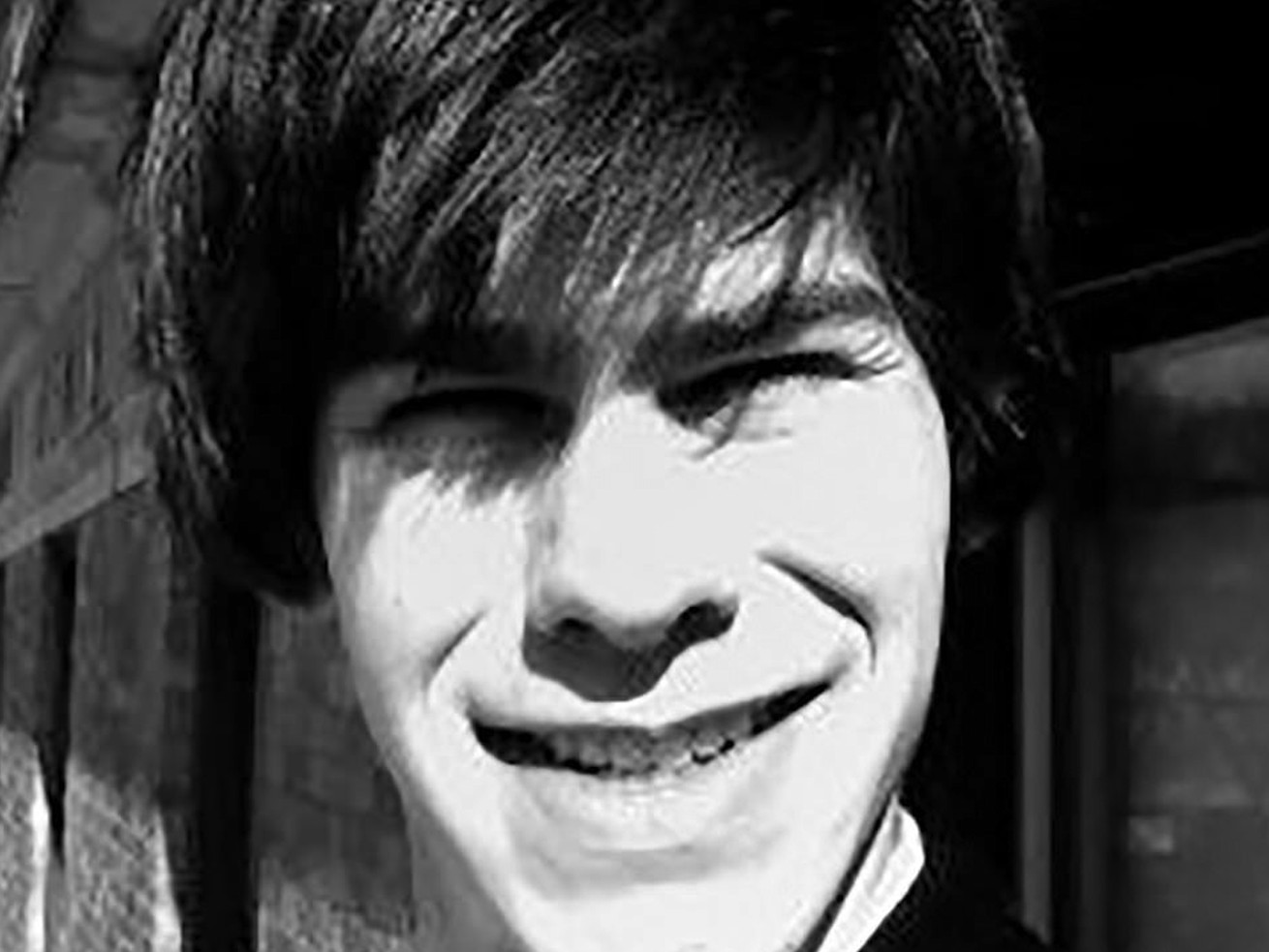 Theodore Hilk was found dead earlier this month in his Streeterville apartment. | LinkedIn

Theodore Hilk, 30, was found dead Wednesday after his father drove from Kansas to check on his well-being, said Chicago police officials, who are continuing to investigate.

When he was a math student at the prestigious Massachusetts Institute of Technology in 2013, Ted Hilk’s online profile included a famous English verse called “The Fifth of November.”

“Remember, remember! The fifth of November. The gunpowder treason and plot,” the poem begins, referring to Guy Fawkes, who was arrested while guarding explosives plotters hid under the House of Lords in London more than 400 years ago.

Hilk’s father Wayne Hilk said his son — found dead Wednesday in a Streeterville apartment where police said they also discovered explosive materials — didn’t find a dark meaning in the verse. It simply reminded him of his birthday, Nov. 5.

“He had a wicked sense of humor. I think a lot of those kids had stuff like that. They were college guys. No bombs, he wanted to help this world, cure cancer, do his research in areas that interested him, and he had many. He built things, he loved tools, he could design and develop as at early age. He was not political, he had no malice in his heart for anyone or anything,” Hilk’s father said in an email.

Still, the verse offers a strange, if unintended, parallel to the mystery surrounding 30-year-old Hilk’s recent death in a seventh-floor downtown apartment at 240 E. Illinois St. His decomposing body was found there Wednesday along with a toxic, volatile chemical – azide — that’s used in bomb triggers and airbags, authorities said.

Hilk’s father traveled from Shawnee, Kansas, a suburb of Kansas City, to check on the well-being of his son, contacting Chicago police officers who found the body, CPD Supt. David Brown said. The police bomb unit removed potentially explosive materials from Hilk’s apartment Thursday, officials said. Police say they’re continuing to investigate Hilk’s death and officers returned to the apartment Friday to continue their search for evidence. The results of an autopsy are pending.

Tyler LaRiviere/Sun-Times
Emergency crews outside the apartment building in Streeterville where the body of Theodore Hilk was found.

By many accounts, Hilk was brilliant. His hometown newspaper published a story on his getting a perfect 36 on his ACT college entrance exam, the first-ever at his school. He told a reporter he didn’t study for the test.

In high school, Hilk was involved in robot-building contests, a “science Olympiad” and the jazz band, according to the story.

He also scored a perfect 2400 on the SAT, another college entrance exam, his father said.

In college, the subjects that caught his eye included computer models that simulated the cerebral cortex of the brain, according to a web post from that time. On one of his college-era posts, Hilk said his nickname was “Arbitrage,” which is the simultaneous buying and selling of stock, currency or …read more