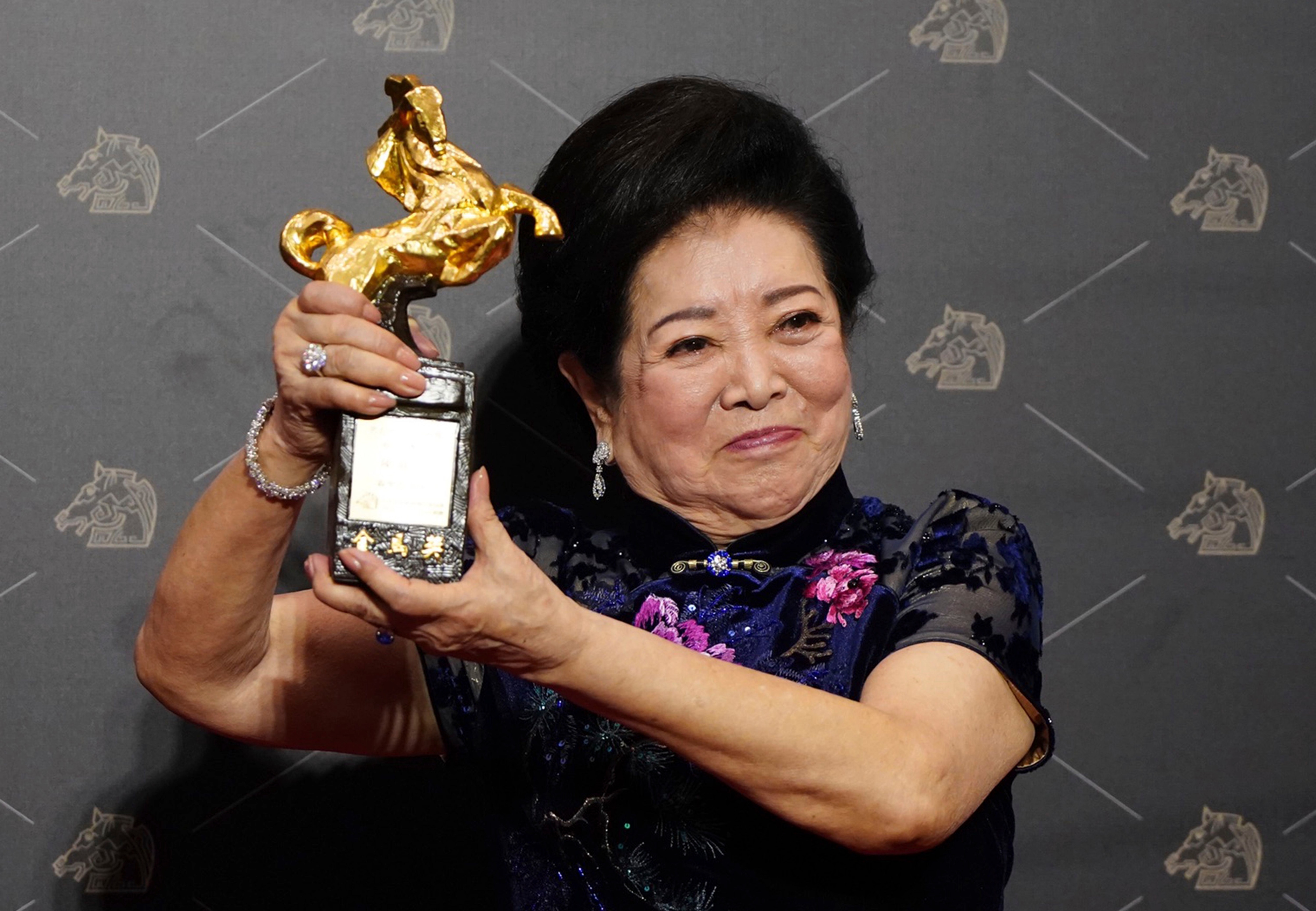 Taiwan has kicked off its annual Golden Horse Awards, a prestigious ceremony considered Asia’s equivalent of the Academy Awards for Chinese-language films.

Even as the pandemic shut cinemas around the globe, actors, directors and others managed to walk the red carpet ahead of Saturday night’s 57th Golden Horse Awards ceremony in Taipei.

The Taiwanese romantic comedy “My Missing Valentine” led the nominations for this year’s awards with 11 nods.

Another Hong Kong film, “Taking Back the Legislature,” was nominated for best documentary. The film focuses on the storming of the city’s Legislative Council building, a key moment in last year’s anti-government protests.

Singaporean actor Mark Lee was nominated for best actor for his performance as a drag queen in “Number 1.”

Malaysian rapper Namewee’s song “Happy Family” was nominated for best theme song for his film “Babi,” which was banned in Malaysia.

For the second straight year, mainland Chinese talent was not participating in the competition, with Beijing banning its artists from participating amid tensions between China and Taiwan. Taiwan split off from the mainland after the 1949 civil war, but China still claims the island as part of its territory.

Those tensions have played out at the festival. In 2018, documentary director Fu Yue called on the world to recognize Taiwan as an independent country in an acceptance speech at the awards, something only a handful of nations currently do.

In response, Chinese participants refused to appear onstage, made pointed remarks about Taiwan and China being members of the same family, and then declined to attend the banquet reception following the show.

China holds its own film awards, called the Golden Rooster, which are subject to government ideological constraints and censorship.

Opinion: Now is not the time for women to stop marching