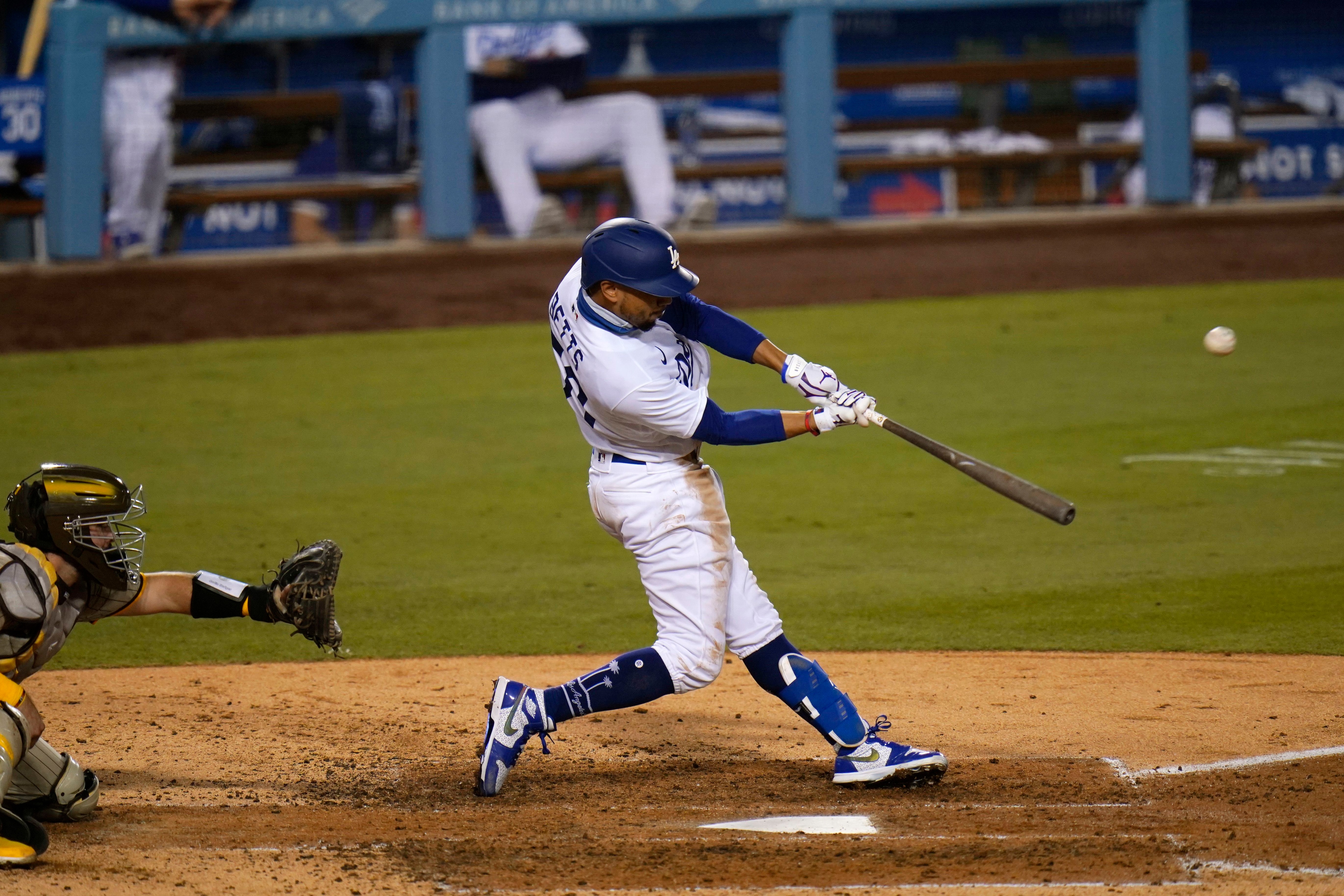 The star outfielder for the Los Angeles Dodgers launched a two-run shot in the second inning against the San Diego Padres, then added a solo homer in the fourth and another two-run drive in the fifth.

With a chance to tie the big league mark of four home runs in one game, Betts reached on an infield single in the seventh.

Betts batted in the leadoff spot, where manager Dave Roberts has been reluctant to lock him in. The 2018 AL MVP said when he was acquired from Boston in a blockbuster trade during the offseason that he thought he’d be hitting leadoff with Los Angeles.

Menu planner: Tomato basil fettuccine is tasty and easy on the budget