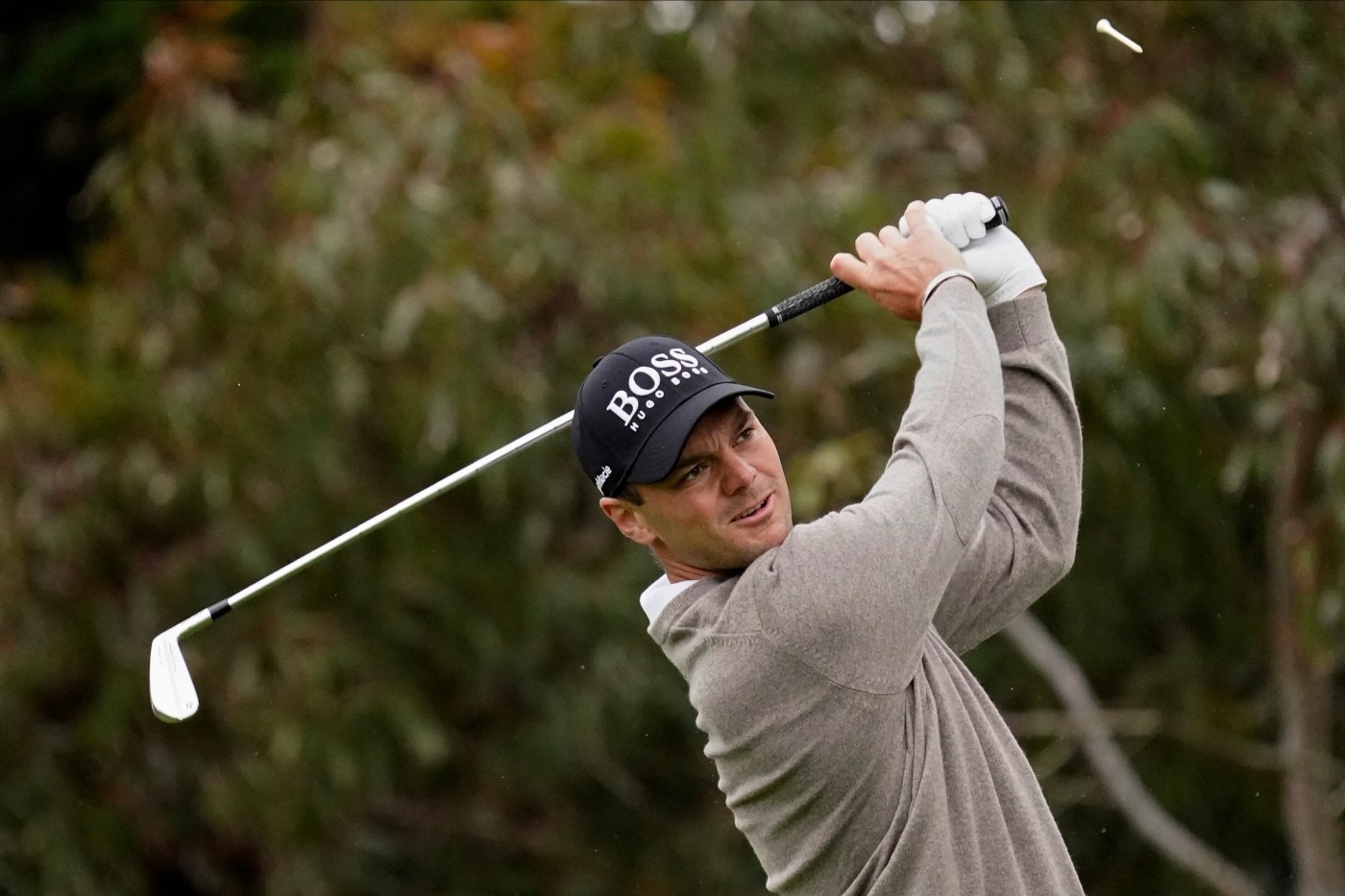 You can call this a comeback. He hasn’t been here for years.

Not even Martin Kaymer could easily recognize the fellow who was the No. 1 golfer in the world, who won the PGA Championship 10 years ago and ran away with the U.S. Open six years ago, who drilled the winning putt for Europe in the 2012 Ryder Cup and won the Players Championship in 2014.

But he was quite familiar with his lookalike, the one who spent a forlorn week as an alternate to the Open Championship field at Royal Portrush and never got in, the guy who was ranked 191st in the world a year ago and is now 127th.

On Wednesday, Kaymer felt like doing something nice for himself. He dialed up YouTube and watched the final nine holes of that 8-stroke Open victory at Pinehurst, as close to an unspoiled good walk as you’ll ever find in tournament golf.

“I watched it and helped me believe my putting was good enough,” Kaymer said. “My ball striking was good. I went home after dinner and I was not that happy for some reason. I felt i needed to lift my spirit a little bit. I needed some positivity. It was nice to relive those moments.”

So Kaymer rose before dawn on Thursday and rolled back the years at Harding Park in San Francisco. He rolled in a 47-foot eagle in his fourth hole after a “bullet of a 3-wood” from 287 yards, he kept his tee shots in the civilized grass, and he came home with a four-under-par 66.

“Expectations were low,” he said.

Those mental contortions befell Kaymer just before a wrist injury did. But he seemed on top of his game in 2015, when he stepped out to a 10-shot lead with 13 holes left at Abu Dhabi. Incredibly, he shot a 75 and finished third, as Gary Stal of France won. He hasn’t played much You Tube-worthy golf since then.

In 2018 Kaymer missed nine cuts on the European Tour and had only three Top 10 finishes. He is only entered in this PGA because of his victory at Whistling Straits, when he bested Bubba Watson in a playoff after Dustin Johnson was penalized for grounding his club in a waste bunker.

“I watch that PGA sometimes, too,” Kaymer said. “It was a dramatic finish. I know you shouldn’t live in the past, but if the past can help you in this present moment, I’ll take it.

“My priorities have changed a little bit. Maybe I wasn’t as motivated as I should have been. To get back out here after the pandemic is a huge motivation, but the way these guys …read more

The 10 best specialty rums to try for National Rum Day, according to experts

Timeline: Events that led to arrest of Sheriff Darryl Daniels