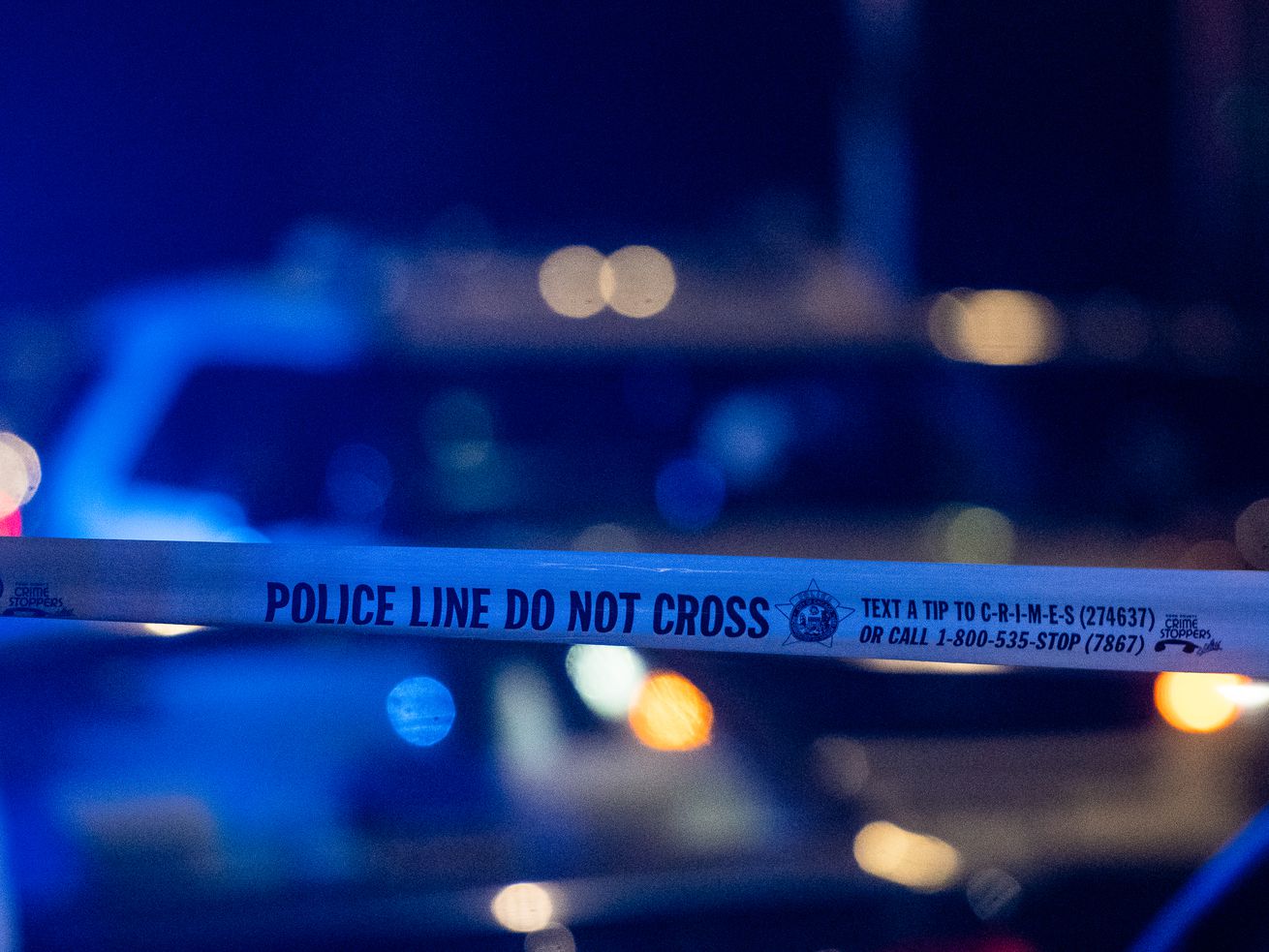 He was found unresponsive on the sidewalk with gunshot wounds to his head and back in the 2100 block of North Parkside Avenue, Chicago police said.

A 20-year-old man was fatally shot Saturday in Belmont Central on the Northwest Side.

He was found unresponsive on the sidewalk about 2:18 a.m. in the 2100 block of North Parkside Avenue, Chicago police said.

The man was taken to Loyola University Medical Center in critical condition with gunshot wounds to the head and lower back, police said. He was later pronounced dead.

The Cook County medical examiner’s office has not released details about the fatality.

There are currently no witnesses to the shooting, police said.

No one is in custody as Area Five detectives investigate.

SHARES
ShareTweet
Trump says he's not yet ready to sign off on a TikTok deal as his administration reportedly pushes for majority US ownership (MSFT, ORCL, WMT)

Five of the strangest quotes from Donald Trump’s Republican convention