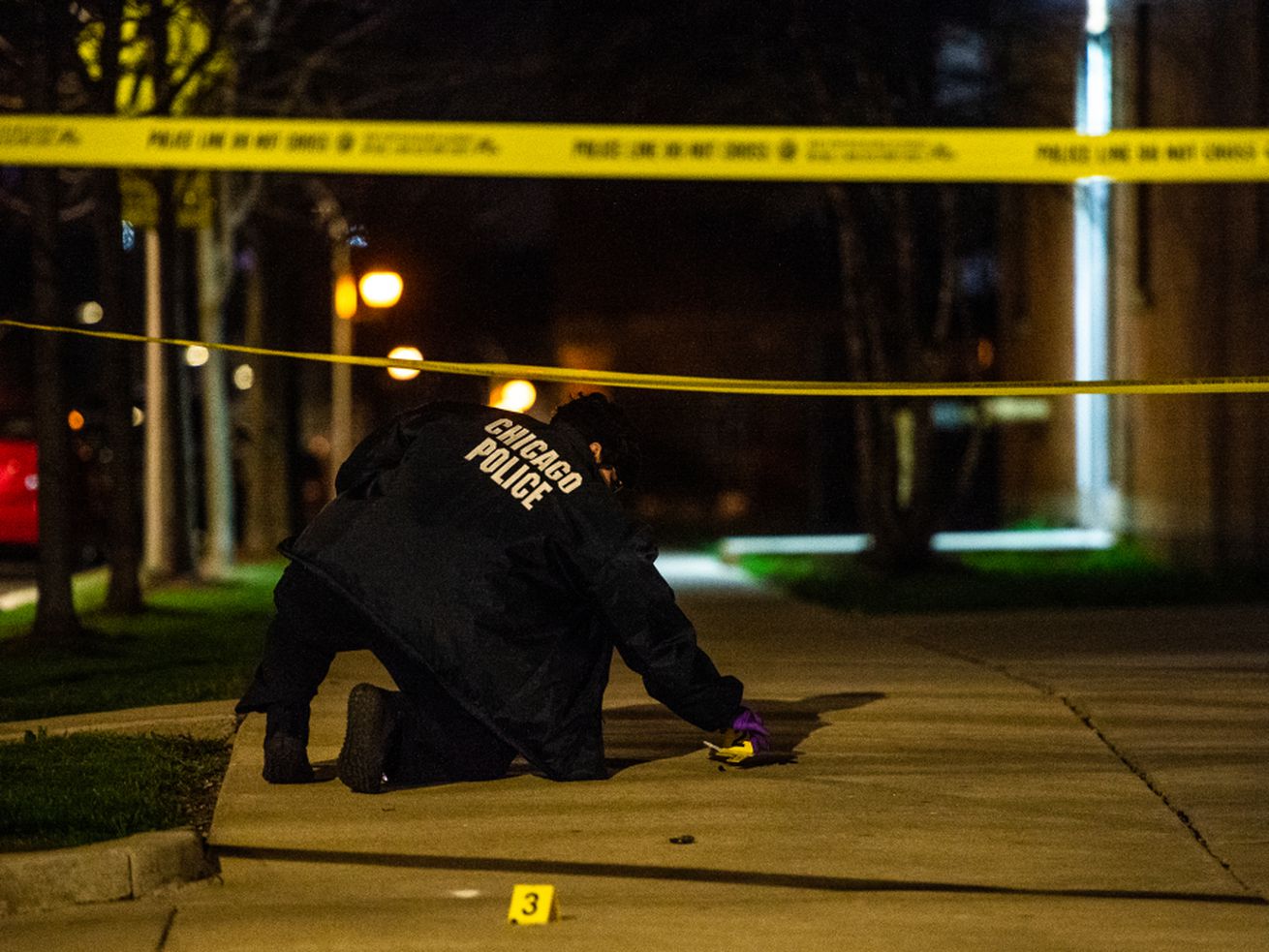 The 44-year-old was struck in the head and pronounced dead on the scene, according to police.

A man was shot and killed Friday in Austin on the West Side, police said.

According to a witness, the 44-year-old opened the front door to a residential building in the 5100 block of West Ferdinand Street and someone unleashed gunfire, Chicago police said.

The man was struck in the head and pronounced dead on the scene, police said.