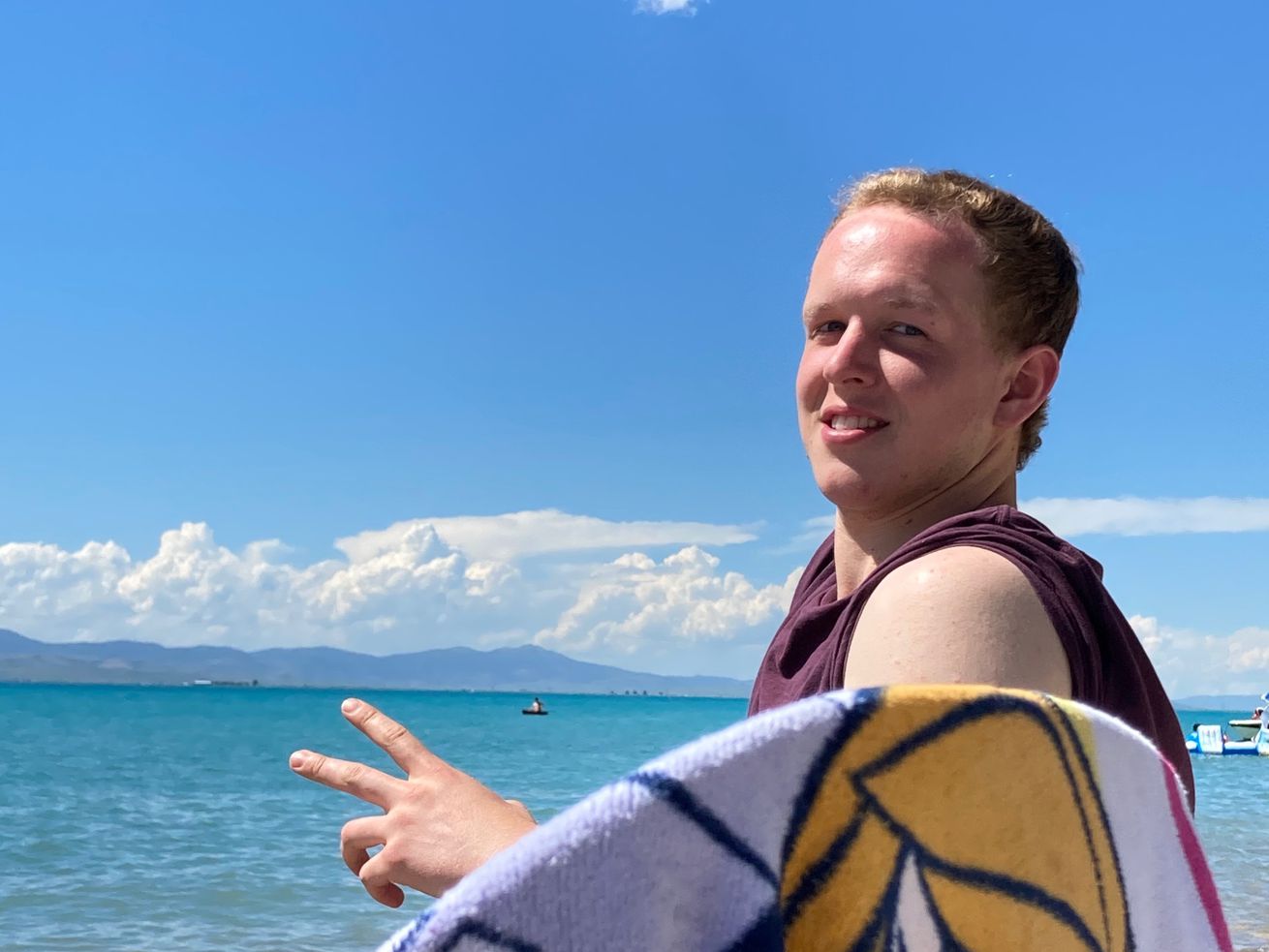 SALT LAKE CITY — On Friday, Aaron Michael Griffin was being called a hero by first responders.

Just 24 hours later, he was shot and killed by police after shooting a police K-9.

The death of Griffin, 21, of Plain City, has sparked a range of reactions. Some in the public are angry that Griffin attempted “suicide by cop” and shot a police K-9 in the process. The dog, “Mik” was shot in the face and underwent surgery that day. He was expected to make a full recovery, according to police.

His friends say that Griffin had relapsed on drugs and was ashamed of his actions and became suicidal but was unable to take his own life.

“He just reached a point he had no desire to live,” said Laura Spencer, who Griffin lived with for several years.

One of the last text messages Spencer got from Griffin was “I have no idea why this is taking so long,” apparently referring to his plan to have police shoot him.

Roy Police Department
Roy police K-9 Mik returns home on Sunday, Aug. 9, 2020, after undergoing surgery. He was shot in the line of duty earlier in the day but is expected to recover. Roy police say he’ll be out of work for at least six weeks.

That’s why Plain City Fire Chief TJ Larson said it was hard to learn that Griffin actually risked harm to himself to save the life of a woman just the night before.

“It’s really tough. One of the biggest things that it teaches is that you can’t judge by one set of actions, good or bad,” he said. “Bad people do good things and good people do bad things.”

About 2 a.m. Friday, a woman traveling an estimated 90 mph on a 35 mph road near 2150 N. 5200 West in Plain City hit a large concrete block, launching her car into the air hitting some nearby trees, then ejecting the driver out the window as the vehicle rolled and landed on top of the driver.

The woman was unconscious and the top half of her body underneath her car, Larson said.

Griffin and Parker Thorson happened to be driving by at the time and saw the crash.

Thorson said a small fire had ignited on the car as he lifted the vehicle and both he and Griffin pulled the woman out.

“At first I thought she was dead. Then we noticed she was breathing,” Thorson said.

As the fire grew, Thorson said he was worried about the flames reaching the gas tank, so he and Griffin had a handful of people who were now at the scene move back.

The fire chief said “there’s no doubt in my mind” the woman would have died if not for the good Samaritans.

The woman was taken to a hospital where Larson said at last word, doctors said she had a good chance of making a full recovery.

“The patient was trapped underneath the burning …read more

On eve of elimination game vs. Lakers, Houston guard Danuel House ejected from the NBA bubble