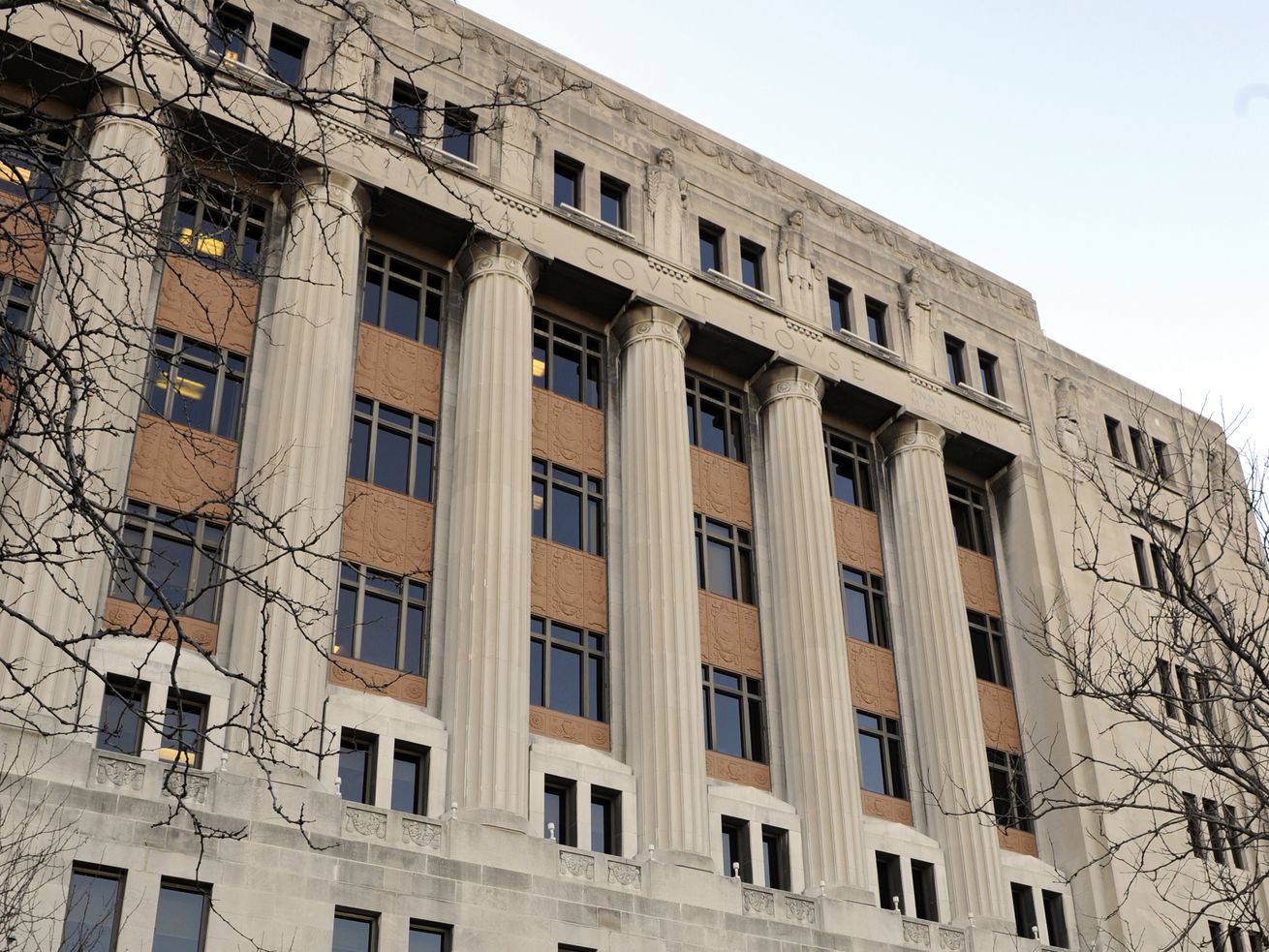 No motive was given for the shooting during Donnell Banton’s bond hearing Thursday, but Cook County prosecutors said he was involved in confrontations with the attendants at the gathering, including the dead victim David Scott, minutes before. | Sun-Times file

A Harvey man has been charged with killing a guest at a Fourth of July party at the Altgeld Gardens public housing complex and wounding another partygoer.

No motive was given for the shooting during Donnell Banton’s bond hearing Thursday, but Cook County prosecutors said he was involved in confrontations with the attendants at the gathering, including the dead victim David Scott, minutes before.

Some guests at the party had recognized 32-year-old Banton before he opened fire after midnight on July 5 because he was a frequent visitor at a nearby home, prosecutors said.

Banton, as he was parking his Impala, allegedly bumped his vehicle into a van owned by the son of the female host of the party. Banton grew irritated when he was confronted about it by the host, but when his friends pointed out he was in the wrong, he accepted it, diffusing the situation.

But then later, minutes before the fatal shooting, a small fight broke out in the parking lot, in the 1000 block of East 132nd Street, prosecutors said.

Scott dispersed the fight by firing off a gun into the air and then walked inside the apartment where the party was going on, prosecutors said.

The party host tried to get Banton and several of his companions to leave the parking lot. Banton didn’t listen. Instead, he walked into the backyard, stood by the apartment door — where Scott and a 32-year-old man were standing — pulled out a silver handgun and fired into the door multiple times, Assistant State’s Attorney Kevin Deboni said.

Scott, 24, was struck multiple times in the chest and later died at Christ Medical Center in Oak Lawn. The other man, who is brother of the party’s host, was shot in the leg.

After the shooting, Banton allegedly handed the gun to another individual who placed it in the truck of a car. But Banton was “in no hurry to leave” and only got in his car and drove away as police arrived, Deboni said.

Chicago Housing Authority surveillance cameras captured the shooting and Banton could be seen with his weapon in the footage, prosecutors said.

Banton was arrested on a warrant in Crown Point, Indiana, on Wednesday police said.

He has prior felony convictions for identity theft in Kansas, assisting a criminal in Indiana and local convictions for possession of a controlled substance and unlawful use of a weapon, prosecutors said.

An assistant public defender said Banton recently worked as a meatpacker. He lives with his girlfriend and has a daughter and a set of …read more

Galaxy extends win streak to 3 by knocking off Timbers

Here are the 20 economics, self-help, and strategy books C-suite execs are reading to get their firms through a black swan summer

Dear Abby: Since ex won’t give back the ring, maybe she still loves me